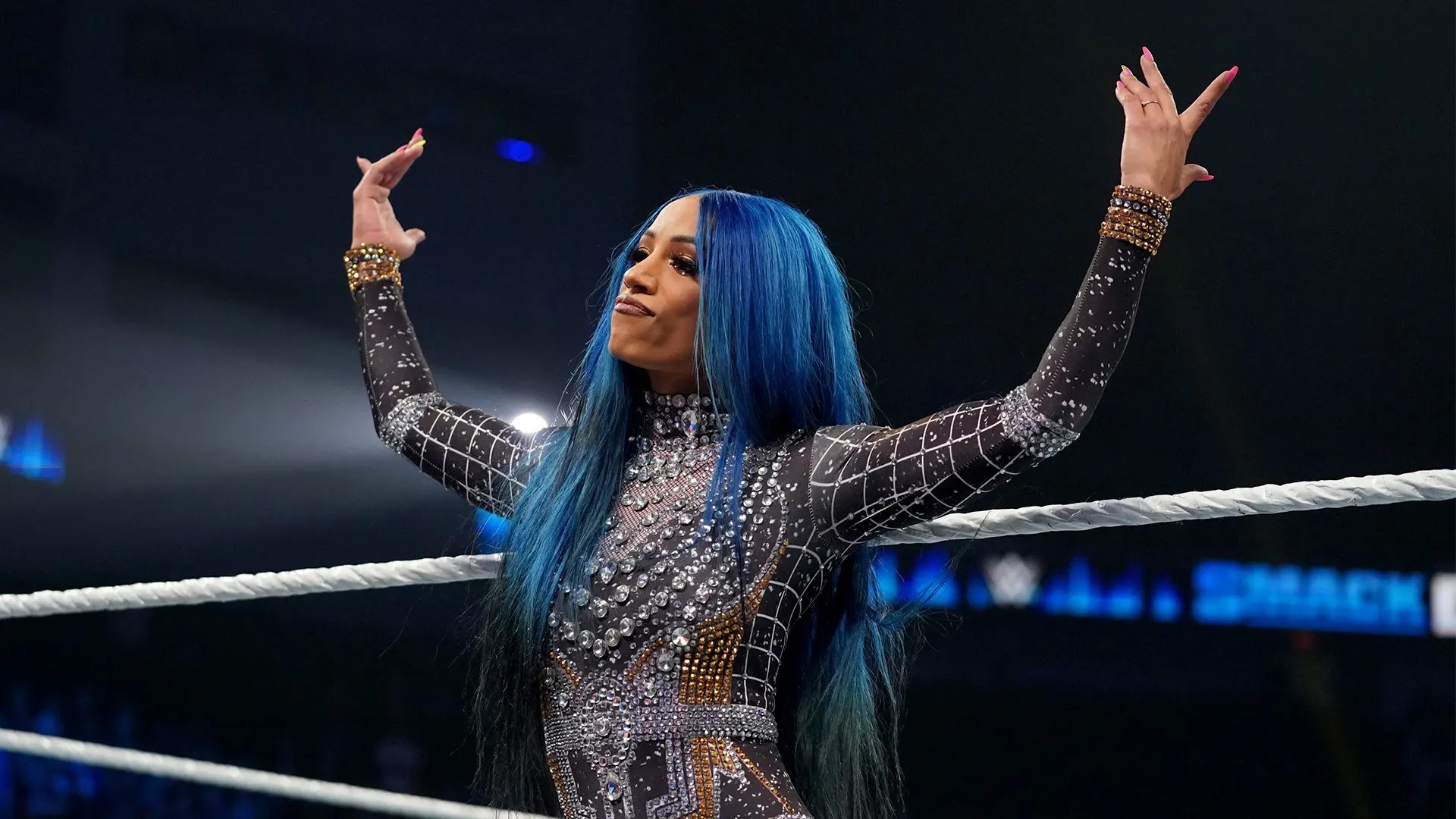 WWE granted Sasha Banks’ release on June 10th, but the company did not publicly announce it. Every wrestling company knows her value, and the promoters seek to sign her for their promotions.

Fightful Select has given an update on Sasha Banks’ wrestling bookings price. They stated that the former women’s champion is charging $30,000 booking, and one promoter said to Fightful that it was “exactly as expected” and comparable to AEW wrestler Sting.

Fightful added that the same wrestling promoter is willing to book her for that price and is very confident that he can earn the money he would spend on Banks. Wrestling promoters told Fightful that the superstars are more expensive for bookings: Ric Flair, Goldberg, Shawn Michaels, and Hulk Hogan.

However, wrestling promoters have to wait until January 1st to book Sasha Banks for their show, but she is accepting meet & greet events. Banks is scheduled to participate in her first non-WWE meet & greet event from August 5th to 7th at McCormick Place.