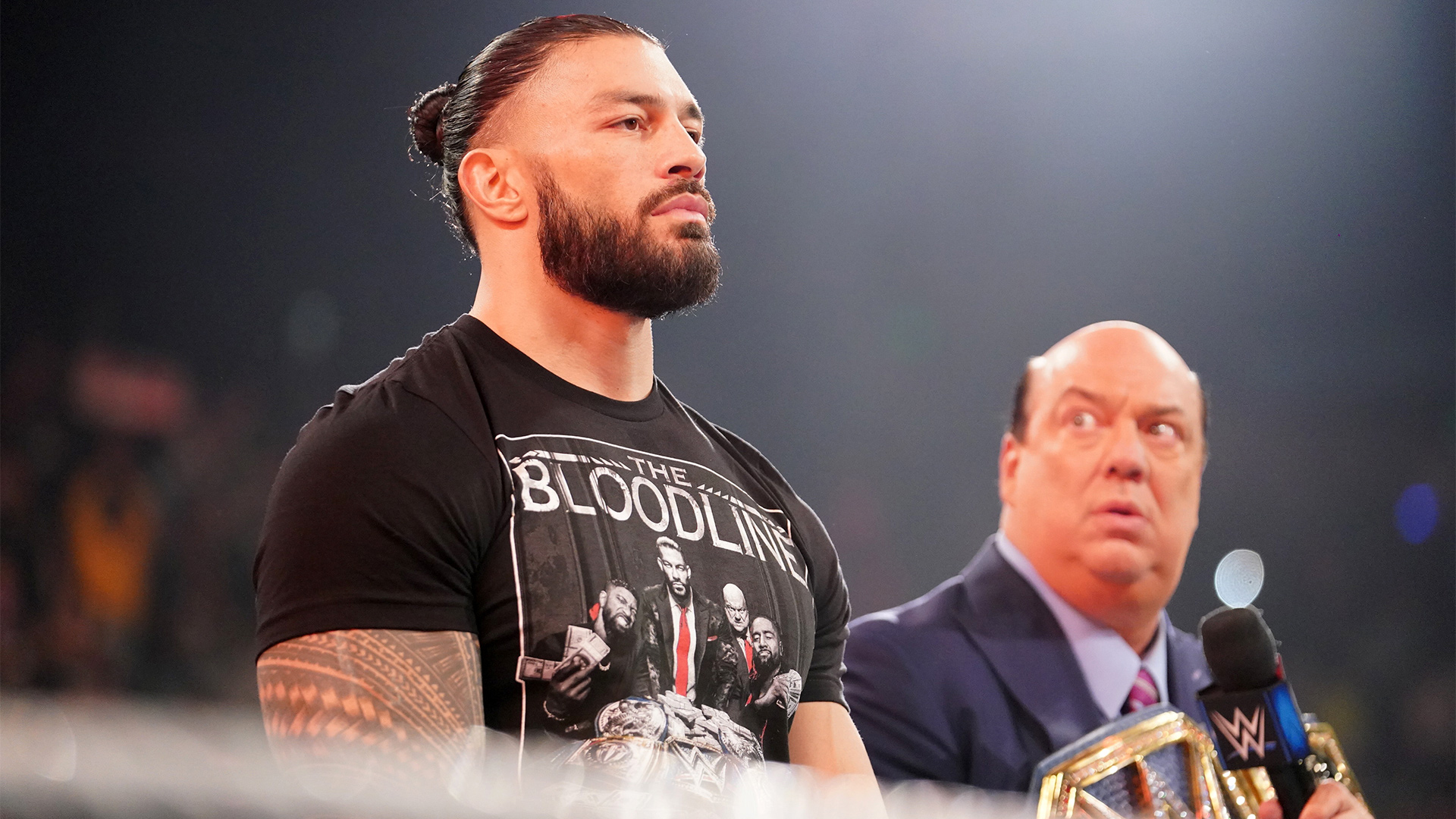 On Sunday’s WWE live event in Trenton New Jersey Roman Reigns said that he may step away from wrestling in the near future.

However, Dave Meltzer of Wrestling Observer confirmed that Roman Reigns isn’t leaving WWE. Reigns has signed a new deal that essentially gives him a schedule similar to Brock Lesnar, where he only wrestles on a few shows per year.

According to PWInsider, WWE hasn’t advertised Roman Reigns for any weekly tapings or live events for July and August.

Following the 6/24 Friday Night Smackdown taping, Roman Reigns is not being advertised on WWE’s website for any WWE TV tapings or Live Events for the months of July or August.

The only shows Reigns is currently being advertised for are Money in the Bank and SummerSlam PPV events in July.

Seems like Roman Reigns will become a part-timer after month of June. We will update you when we receive more details. Stay tuned with The Spotlight.