Roman Reigns Removed From Hell In A Cell 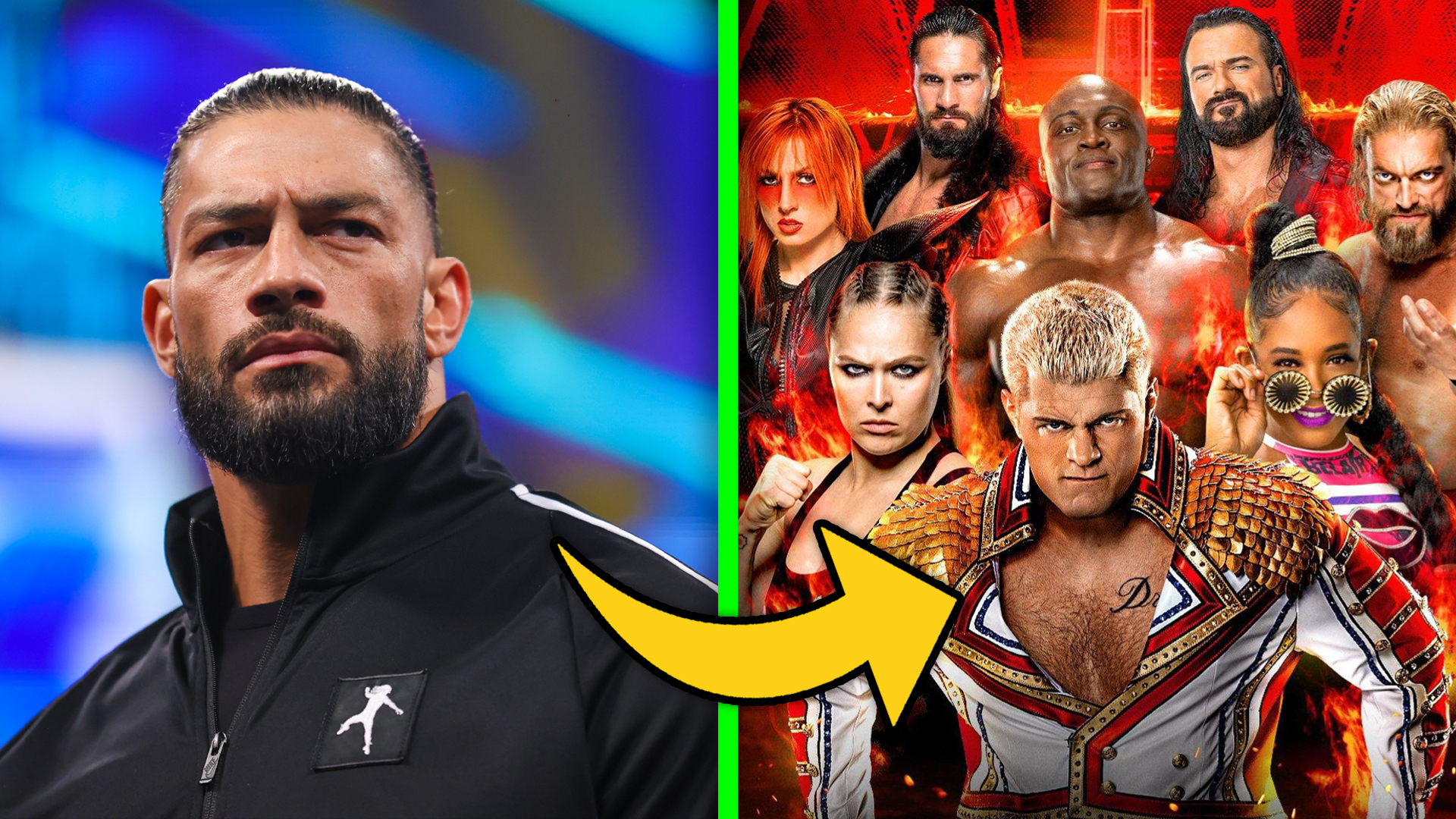 WWE’s next premium live event, Hell in a Cell is set to take place on June 5th in Chicago. However, Dave Meltzer of Wrestling Observer noted that WWE Universal Champion Roman Reigns is not schedule for this event.

Basically, Roman Reigns is not going to be on every pay-per-view. He’s off the Chicago show. He will be doing pay-per-views this Summer. Even though he was removed from all the advertising after June 24, I believe it is, yeah, June 24 in Austin… But he’s been removed from all advertising from house shows, TVs, everything except for the two stadium shows.

Although, Roman Reigns removed from Hell in a Cell but he was currently advertised for Money in the Bank, SummerSlam and Clash at the Castle Premium Live Events. Recently, Roman Reigns has signed a new WWE contract that essentially gives him a schedule similar to Brock Lesnar where he only wrestles on a few shows per year.

At this point there are no matches have been announced for Hell in a Cell yet, but Cody Rhodes is the star featured in front of other stars on the official poster. Seems like Cody Rhodes vs. Seth Rollins match will happen inside the Hell in a Cell and that might be the main event of the show.