Roman Reigns Not Scheduled For Upcoming WWE Money In The Bank 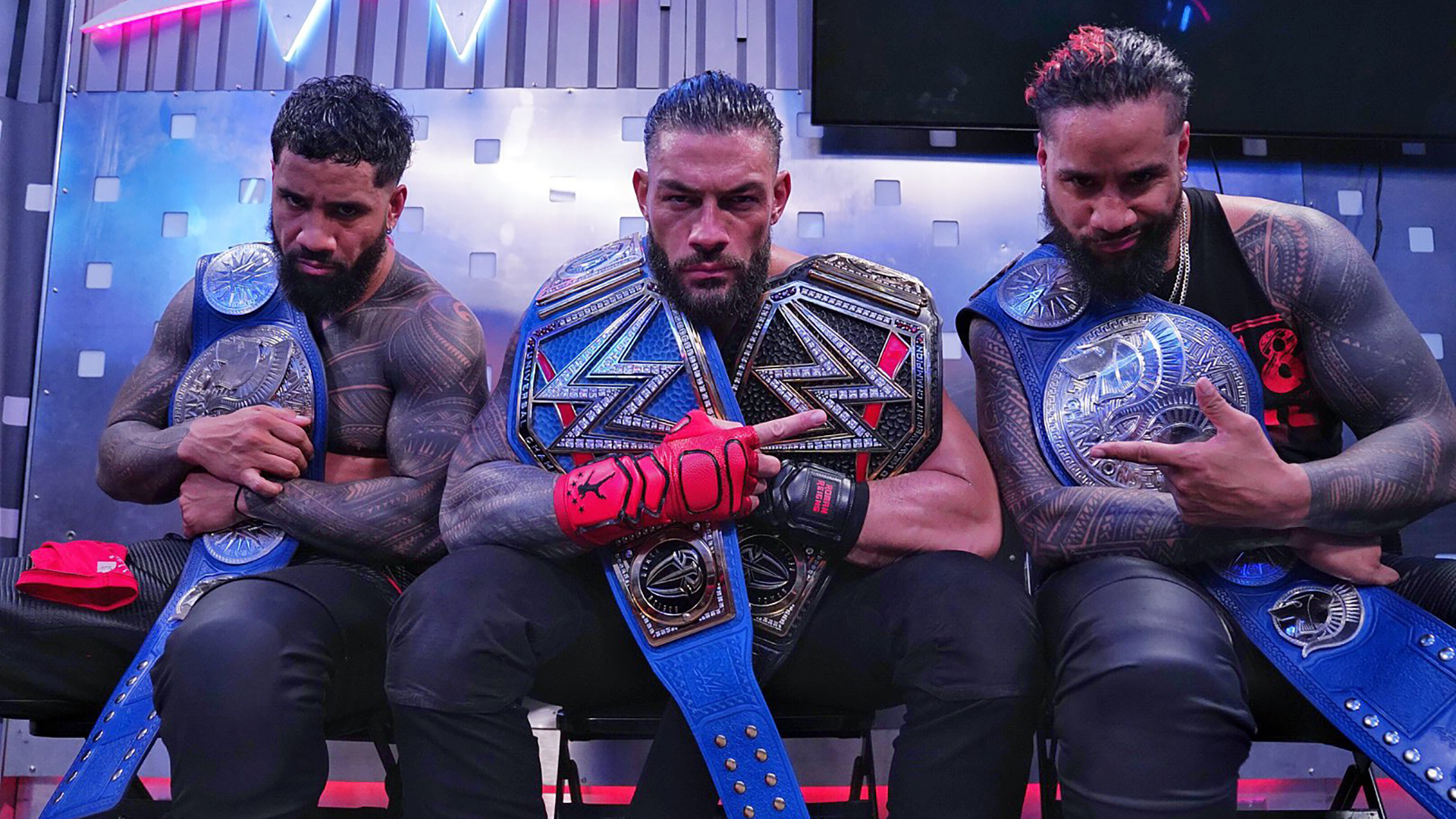 The longest reigning Universal Champion, Roman Reigns defeated WWE Champion Brock Lesnar to become the undisputed WWE Universal Champion at WrestleMania 38 on the AT&T Stadium in Arlington, Texas. Since then, Reigns hasn’t defended his Titles on WWE premium live events. But The Tribal Cheif regularly wrestled at WWE house shows and was successfully able to retain the Titles.

At WrestleMania Backlash PLE, Reigns wrestled in a Six-Man Tag Team Match, where he was teamed up with Jimmy and Jey Uso to beat Drew Mcintyre, Randy Orton and Riddle. In the match, Reigns speared and pinned Riddle to pick up the victory.

Two weeks ago, WWE changed Money in the Bank PLE’s venue due to poor ticket sales. Also, Roman Reigns was removed from its original poster and replaced by Cody Rhodes.

According to Justin Barrasso of Sports Illustrated, Roman Reigns is no longer scheduled to work Money in the Bank on July 2nd at MGM Grand Garden Arena. The report also stated that the initial plan of Riddle, Orton and McIntyre to face Reigns on the upcoming WWE shows hasn’t changed.

This week on WWE RAW Talk, Riddle said he is coming to SmackDown and challenging Roman Reigns for the Undisputed WWE Universal Championship.

“This Friday, I’m gonna show up to SmackDown and eventually, I’m gonna find the Tribal Chief. I’m gonna get my match. I’m gonna do what stallions do and take that championship away, bro.” – Riddle on WWE RAW Talk.

It seems like Tribal Cheif will be defending his Undisputed WWE Universal Title on Friday Night SmackDown near future.