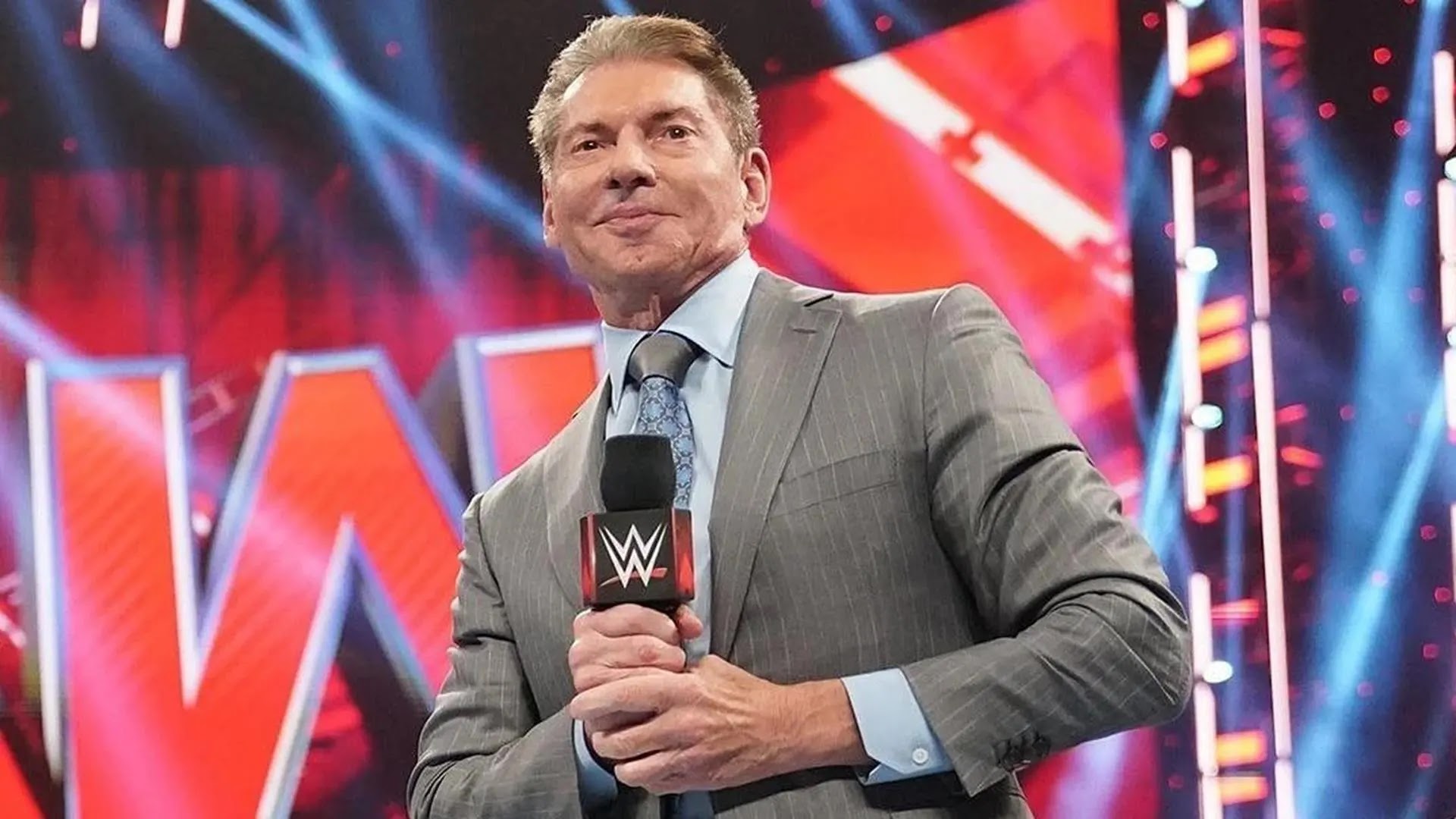 Vince McMahon made WWE into a global phenomenon after taking control of the company from his father in 1982. Yesterday, McMahon announced that he is retiring from WWE duties. McMahon issued a statement to the media and noted that Stephanie McMahon and Nick Khan would be the Co-CEOs of WWE going forward.

After Vince McMahon’s retirement, a lot of news and rumors circulated on social media. PWInsider reported that McMahon had taken the decision to retire from WWE a week or ten days ago.

Brandon Thurston of Wrestlenomics reported that McMahon is permanently resigned from his WWE duties which means he is no longer involved in WWE creative meetings. Bruce Prichard is currently being head of the WWE creative team.

To all WWE Superstars: as I approach 77 years old (OMG am I really that old?), I feel it’s time for me to retire. I’ve thoroughly enjoyed sharing my passion, wisdom, and love of the business with you. No longer will you see the smiling, docile, level-headed, calm presence at Gorilla every week. Your dedication to WWE will ensure that our company will continue to grow and prosper. Our organization is nothing without you. You are WWE’s only natural resource, chosen to perform in front of a global audience. You are all WWE Global Ambassadors. Carry the WWE flag wherever you go. Wave it high and proud. And bust your ass to be all you can be as a person and as a performer. One other thing-I won’t be with you, but I’ll be watching. Remember to keep your hands up, grab a hold, and sell. Btw, SmackDown airs live tonight at 8pm Eastern/7pm Central on FOX.
-Vince

Dave Meltzer of Wrestling Observer noted that Stephanie McMahon’s husband Triple H is expected to receive more power in WWE. He was reappointed as Executive Vice President of Talen Relations yesterday. Meltzer also stated that some words that were banned by Vince McMahon in past years will no longer be banned.

Vince McMahon’s retirement will affect many backstage officials, especially the people who stayed with McMahon’s side over the past 40 years.