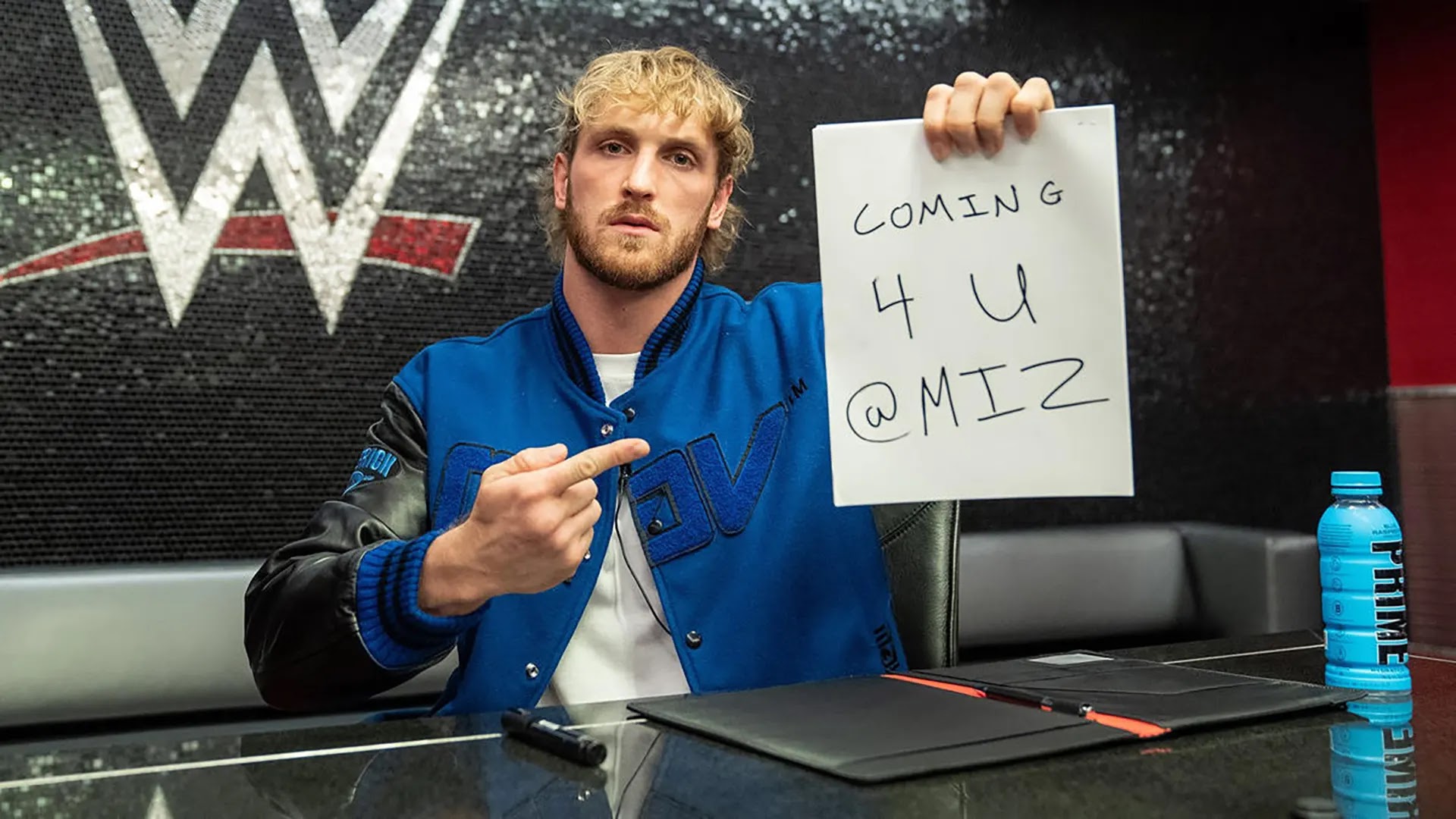 Logan Paul made his first WWE appearance as a guest of Sami Zayn. He then appeared at WrestleMania 37 and ate a stunner from Kevin Owens. Logan’s in-ring debut happened at WrestleMania 38, where he teamed up with The Miz to take on The Mysterios. The Miz and Logan Paul won the bout. However, after the match, Miz betrayed Logan by hitting him with a skull crushing finally.

Earlier this week, Logan Paul signed a multi-year deal with WWE. Yesterday He announced it on social media by posting a few photos with Stephanie McMahon and Triple. According to Ariel Helwani, Logan is scheduled for “an undisclosed number of premium live events across 2022 and 2023.”

The official Twitter of Amalie Arena announced that Logan Paul is set to appear on the July 18th episode of Monday Night RAW.

After signing with WWE, Logan Paul indicated in one photo that he would be coming for The Miz. It seems like their rivalry would be starting two weeks before SummerSlam.

In his WrestleMania appearance, part of the negotiations was that he would have to end up a babyface at the end of WrestleMania. But the crowd still booed him, and even booed him when Raw was in Cleveland and he was talking about being local, going to Westlake High and doing all the things possible to get a face reaction Going against Miz, the plan again is for him to be a babyface once again.