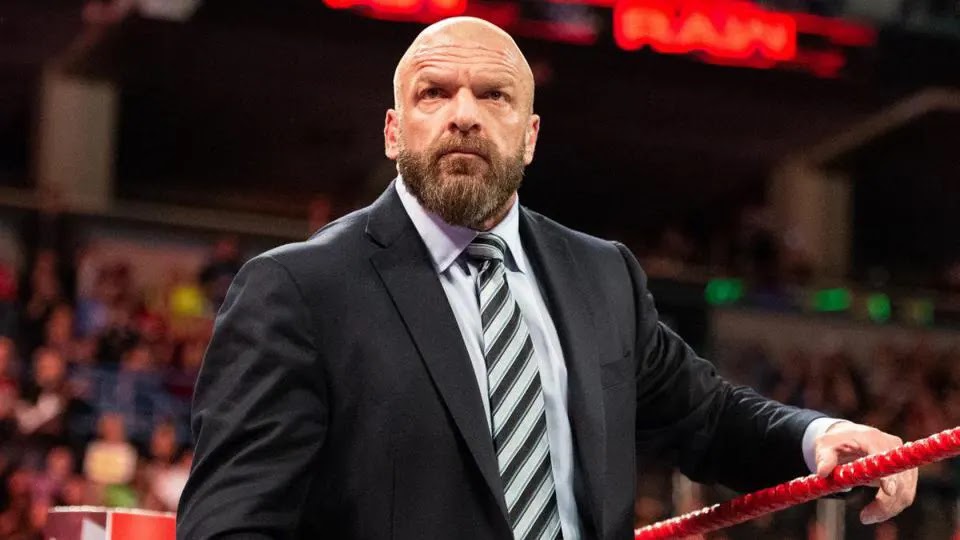 This past Monday Triple H booked his first WWE RAW after Vince McMahon retired as head of WWE creative. The show was widely praised by many fans due to a lot of things being changed.

Many fans are satisfied with this past Monday Night RAW bookings. However, during an interview with Legion of RAW the former WWE writer Vince Russo gave his thoughts on Triple H’s creative decisions.

If that is the reason, and you know, we see the two new girls coming out with Bayley, bro, they’re booking for the fans they already have. The hardcores and the marks are gonna go nuts,” said Russo. “Bro, as soon as I saw Rollins and Montez Ford, I’m like, ‘Okay, bro, this is 15 minutes and the marks going to go crazy over this and the casual fans are not going to give a cr*p.’ So yeah, I agree with you Chris but again, when you’re going after that mass audience that’s for all the wrong reasons bro.

Although, this past Monday Night RAW drew an average of 2.230 million viewers on the USA network and did a 0.61 rating in the 18-49 demographics. This will be the highest viewership since the March 16th, 2020 episode of Monday Night RAW.