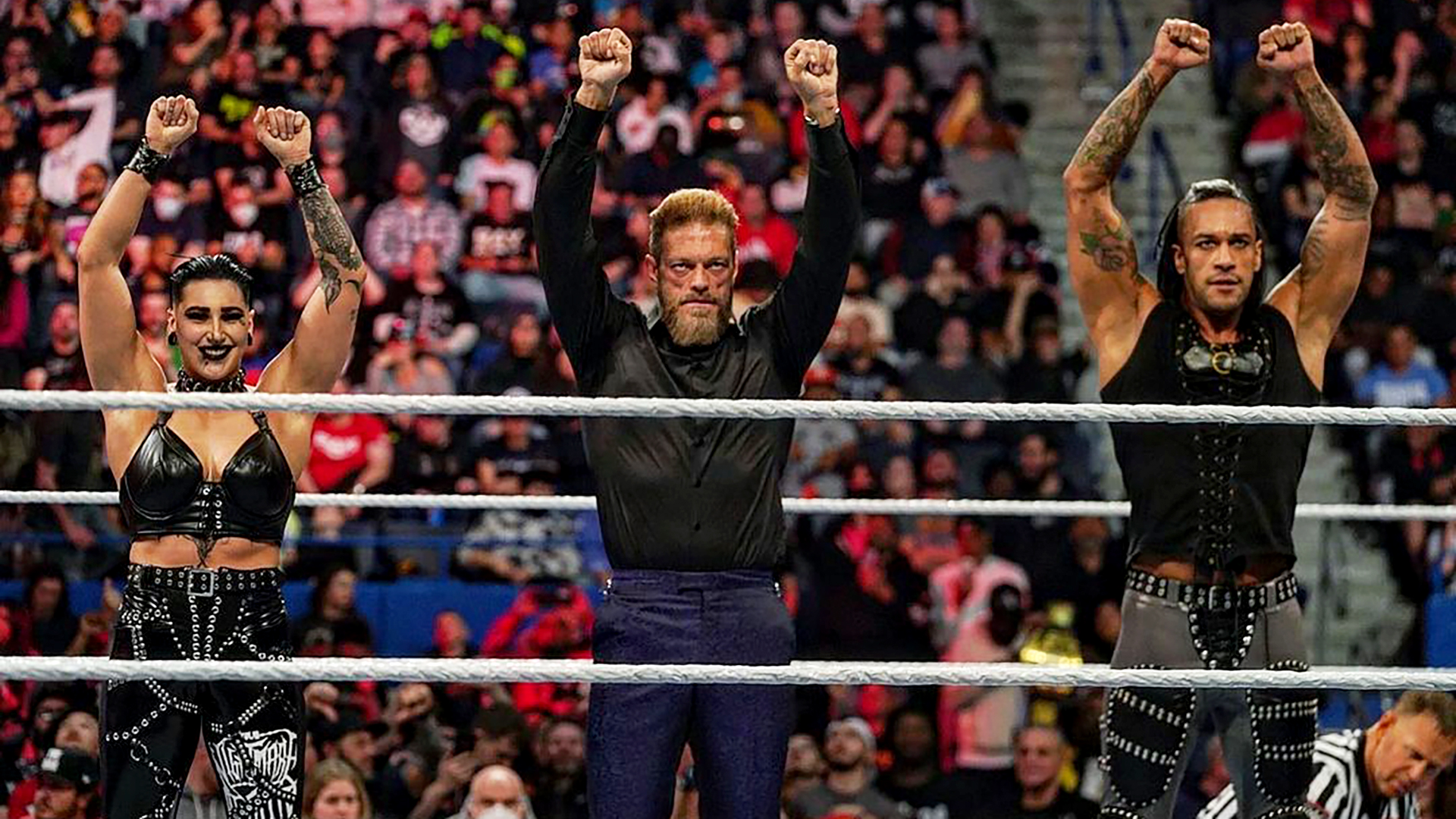 At WrestleMania 38, Damian Priest interfered during Edge vs. AJ Styles match to help for Edge to win the match.

Brad Shepard reported on his Unleashed Patreon that, WWE is planning to add another member to the group. He stated that the current plan is for Finn Balor to join the faction as a fourth member by betraying AJ Styles.

The current creative plan calls for Finn Balor to turn on AJ Styles and join Edge’s Judgement Day faction. I do not know when that is planned to happen. We will have to wait and see when Balor will end up turning on Styles and join Judgement Day. The idea of Balor and Styles teaming up hit many fans in the feels, but WWE doesn’t really cater to that kind of booking very often. It is likely to help out Balor in the long run.