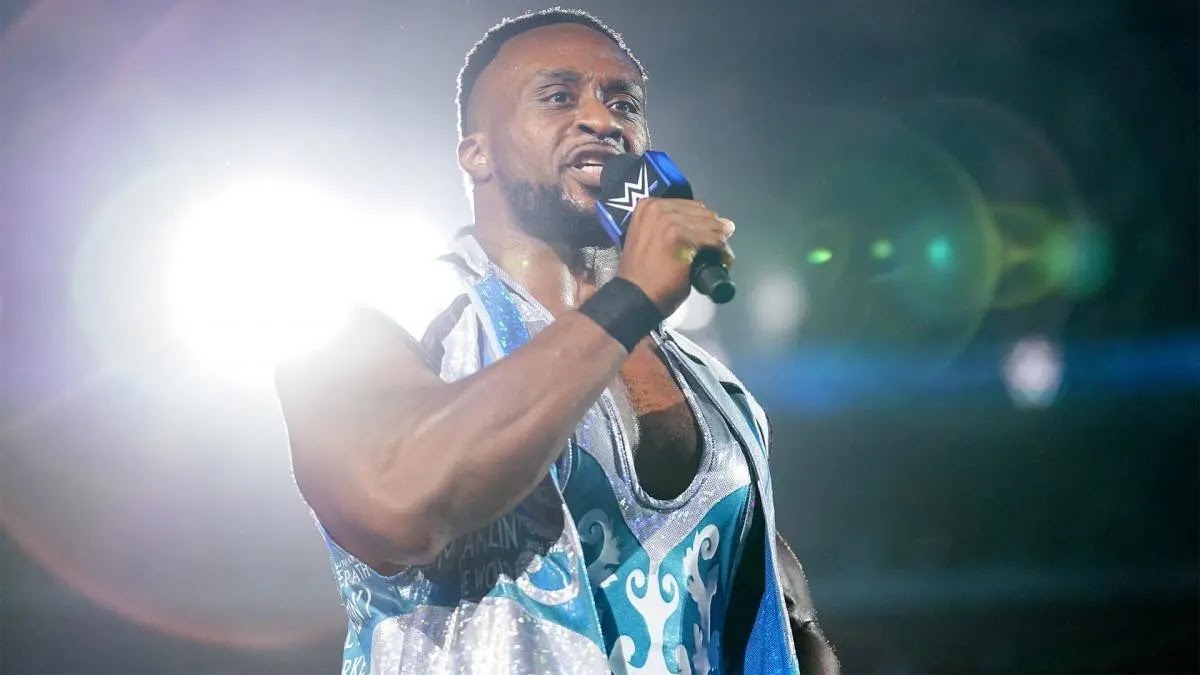 Big E is recovering from a broken neck, and the healing process has been going smoothly. Recently, Big E stated doctors said to him that he would completely recover from the injury.

Former WWE Champion has been appointed for a new backstage role, and he will set to joining with WWE talent recruitment team for scouting the next generation superstars.

It is unclear when Big E will return to a squared circle because he is scheduled for more checkups within the next several months.

During an interview with TMZ, Big E was asked if he thinks he will ever wrestle again. Big E stated that he is at peace with whatever happens in the future.

Yeah, I think so because honestly, my philosophy as a human being is learning to be content with whatever life brings you. I’m so grateful not to be in a wheelchair, but if I was, I would have to adjust to life in a wheelchair. That’s just how I am programmed because if I spend hours or days or weeks kind of mourning where I’m at in life, and life not being what I want it to be, that doesn’t serve me….worrying about it [and] stressing about it only hurts me. It’s not useful. I think I’ll be at peace with whatever happens. Whether I can wrestle again, I’ll be at peace with that. If I can’t wrestle again, so be it. My limbs work. I get to do this [moves his fingers]. It could have been very different for me, and there’s a lot of life to live regardless.

Former WWE Champion has been very confident about his future. That is the power of positivity that Big E and his fellow New Day members are teaching the fans. We wish Big E a full recovery.