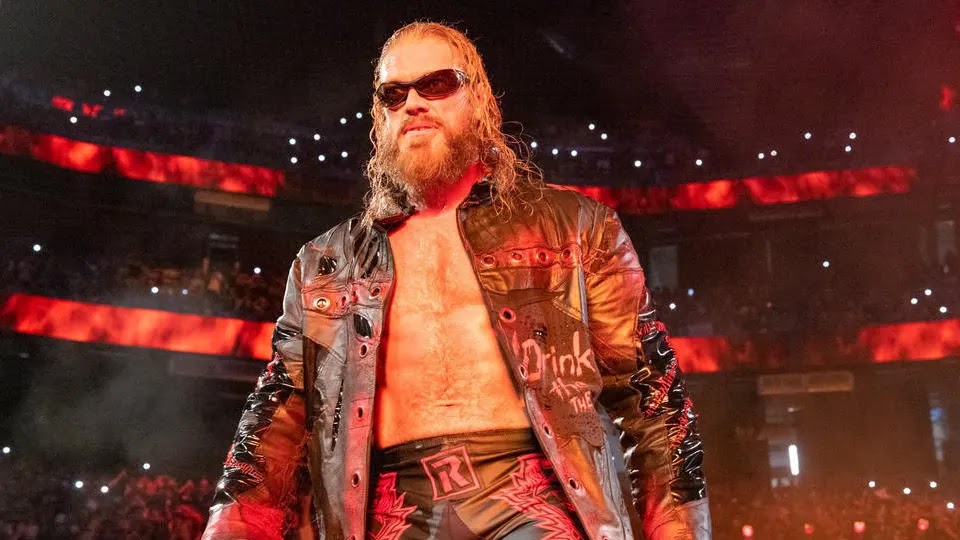 Edge made his shocking return at the 2020 Royal Rumble after a career-threatening neck injury. Since then, he has had several high-profile matches. Last year, he won the Royal Rumble match and wrestled in the main event on night two of WrestleMania 37.

This year the Rated-R superstar changed his character and started his faction, “Judgement Day,” with Damian Priest and Rhea Ripley. On the June 6th episode of Monday Night RAW, Edge was kicked out of the group by all the members when Finn Balor came to the faction. Since then, Edge was not seen on WWE television.

WWE started airing the Mystery vignette from WWE Money in the Bank premium live event. It was later reported that the vignette was made for returning Edge.

Yesterday, Fightful Select reported that WWE plans to bring Edge back for the July 25th episode of Monday Night RAW at Madison Square Garden in New York City. However, they also stated that they couldn’t confirm exactly if Edge appears on the show, but the internal plan is to bring him into the upcoming WWE RAW.