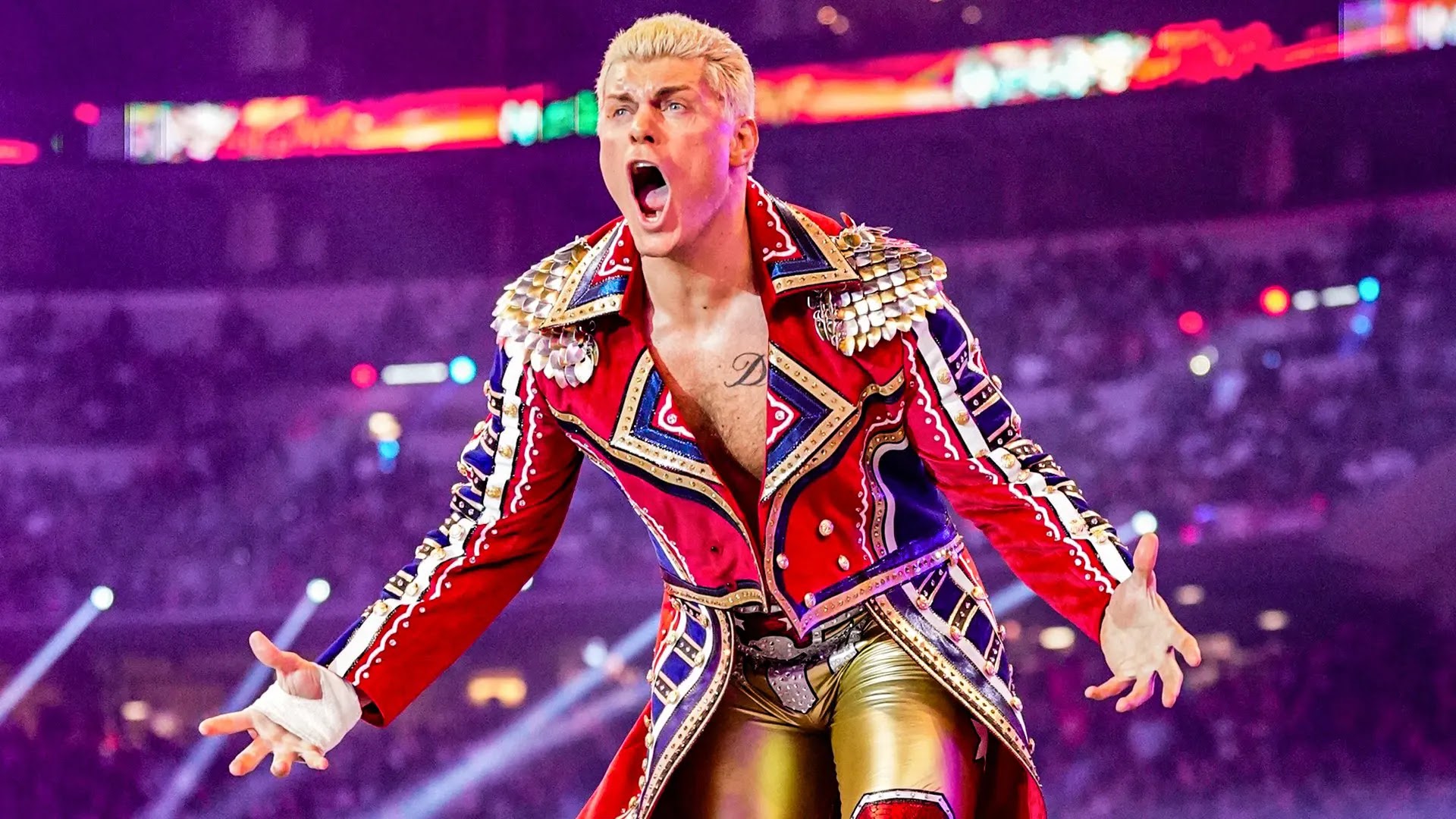 Cody Rhodes competed with a broken freakin’ pec at Hell in a Cell premium live event two weeks ago. Cody was picked up the victory over Seth Rollins inside Hell in a Cell. After the match, both superstars received a lot of praise from fans and wrestlers. The injury happened during a brawl with Seth Rollins on the May 29th episode of Monday Night RAW. Then The American Nightmare successfully underwent surgery to repair his torn pec in Birmingham, Alabama. Cody’s wife, Brandi Rhodes, issued the following statement on Twitter.

The doctor just repaired Cody’s pectoral tendon which was torn completely off the bone. Successful surgery. He is on the road to recovery now.

On Thursday, Nightmare Factory Training LLC posted a picture of Cody Rhodes. They stated in the caption that they were watching Bret Hart vs. Mr. Perfect SummerSlam 1991 match. Nightmare Factory wrestling school was started by Cody Rhodes and AEW star QT Marshall in 2020.

The American Nightmare recently posted a photo to update his injury status after surgery on his Instagram story.

Majority bruising has drained down into my ribs and into my hip – surgery was a bear…lots LOTS of blood under there.

On Wrestling Observer Radio, Dave Meltzer discussed Cody Rhodes’ injury and WWE’s return plan. Meltzer noted that WWE and Cody himself expect to return to the company in less than nine months. Meltzer added that the current idea is to make his return at Royal Rumble. Meltzer further stated that WWE plans to give Cody a Triple H 2001/2002-like treatment when he returns.

They heavily put over Cody Rhodes on Smackdown with Michael Cole saying he could be out of action for up to nine months. Most expect it to be less, including him, and the idea of a big Rumble return as a selling point to that show makes sense. WWE filmed his surgery so the footage will be used in future promotional packages. There is at least talk right now of giving him the HHH 2001/2002 treatment where his return is built up to be a huge deal.

Cody Rhodes is the only superstar who can dethrone Roman Reigns. He is the current backup plan for Roman Reigns’ opponent at WrestleMania 39 if The Rock cannot compete.