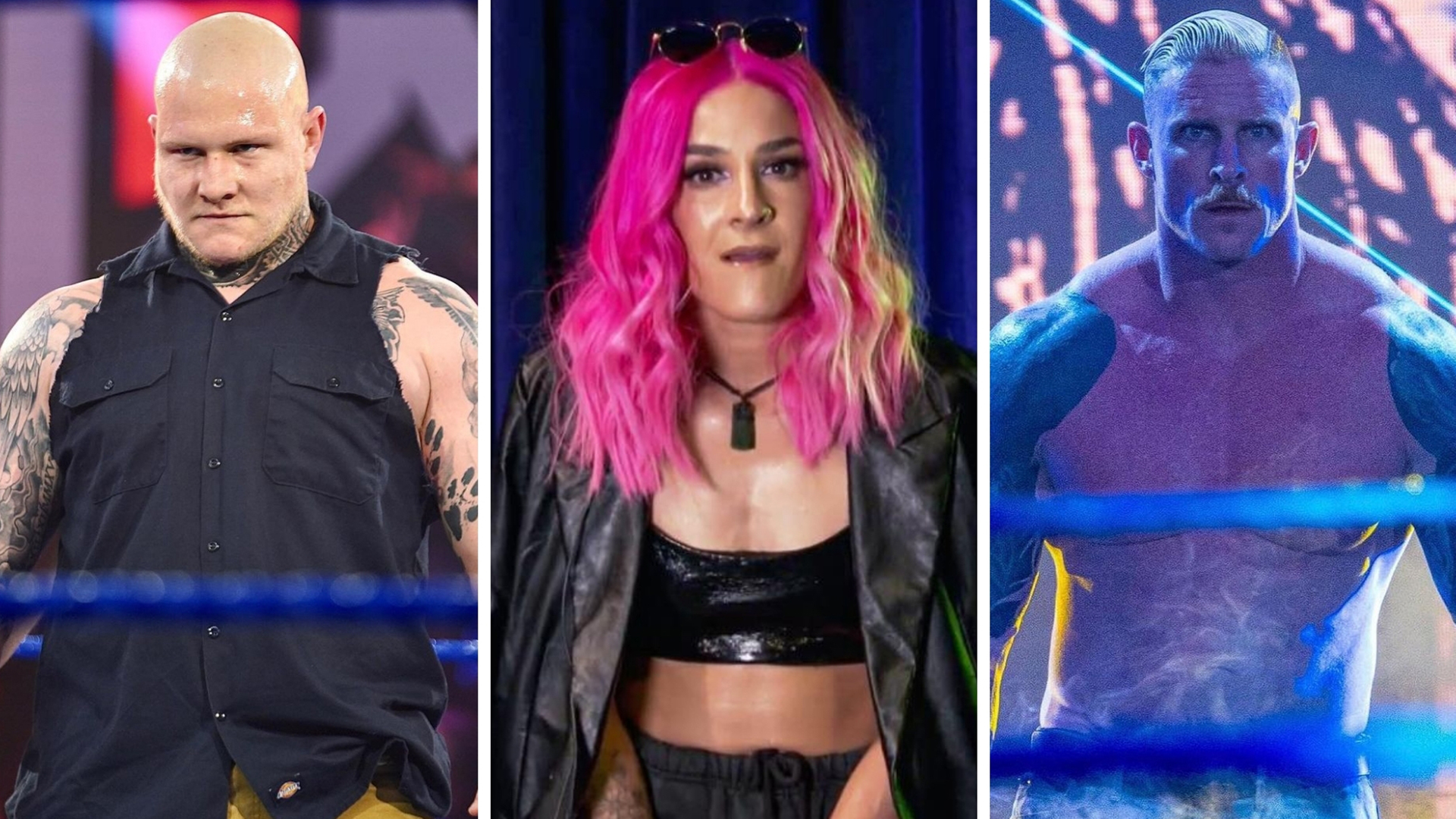 According to Fightful, Harland was released due to coaches and officials felt that he wouldn’t progress in the ring in terms of what they want.

On Twitter, Harland issued a statement about his release. He simply stated, “Parker Boudreaux is back!”

Also, Fightful reported that Dakota Kai was indicated to WWE that she wasn’t planning on renewing her WWE contract.