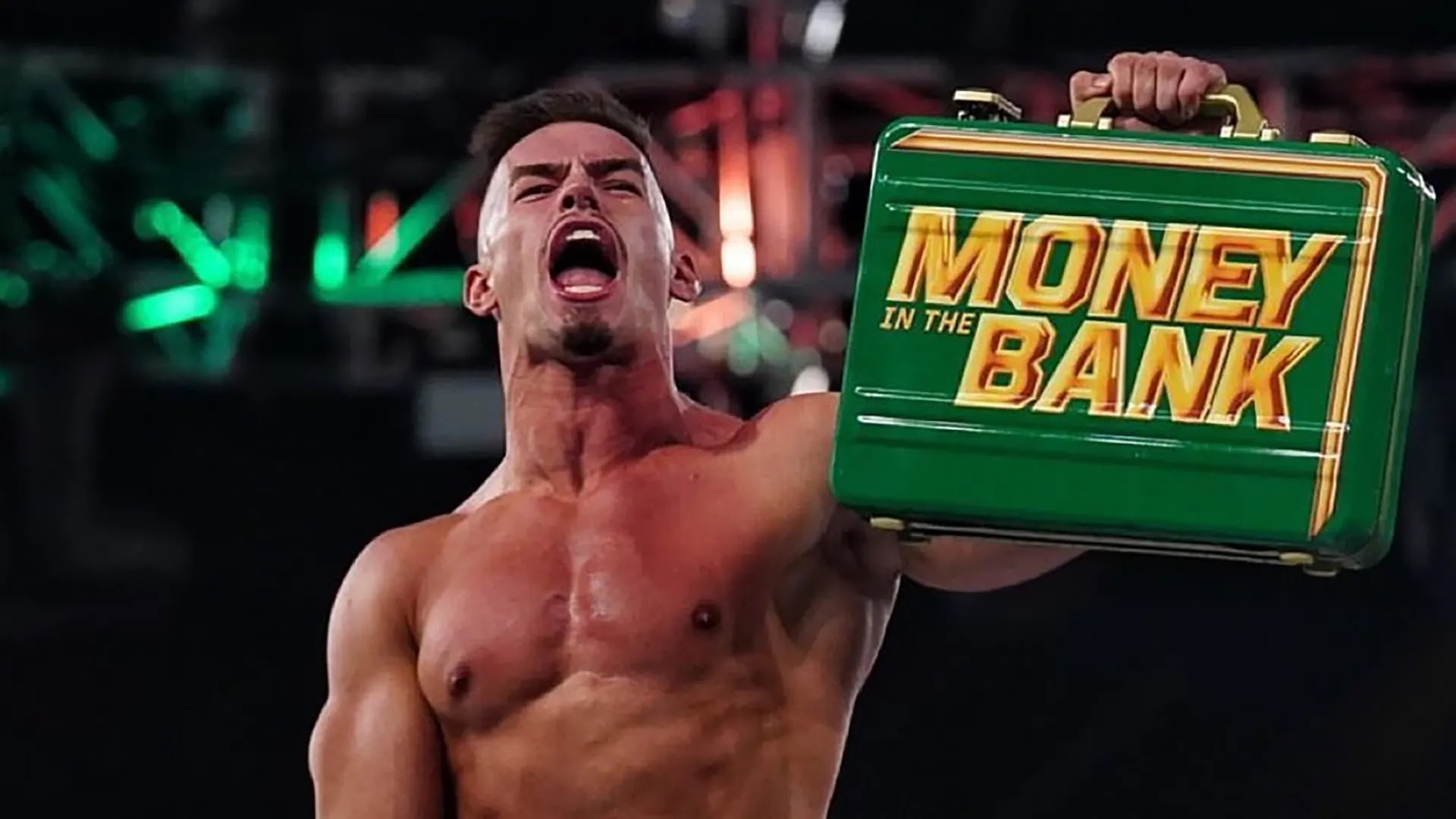 Theory is one of Vince McMahon’s favourite superstars on the main roster. A few months ago, a source told WrestleVotes, “Vince sees a young John Cena in Theory and will give the kid everything he needs to be successful”

Theory wrestled against Bobby Lashley at Money in the Bank this past Saturday and lost his United States Title. However, Adam Pearce later announced that Theory would be the 8th participant in the Men’s Money in the Bank Ladder Match. Theory won the MITB briefcase and made himself the youngest Mr. Money in the Bank in WWE history. Theory also set another record as the only superstar to lose his Championship and win the MITB contract on the same night.

Austin Theory won the 2022 Money in the Bank match, but he was a late addition to the match — only in storyline.

In reality, we were told that Theory was “always” slated to win the MITB match this year.

Now Theory has a guaranteed Championship opportunity which means he could cash in his MITB contract anytime until next year’s Money in the Bank event. However, we can’t expect Theory will be cash in on Roman Reigns because WWE has a huge plan for Reigns at WrestleMania 39.