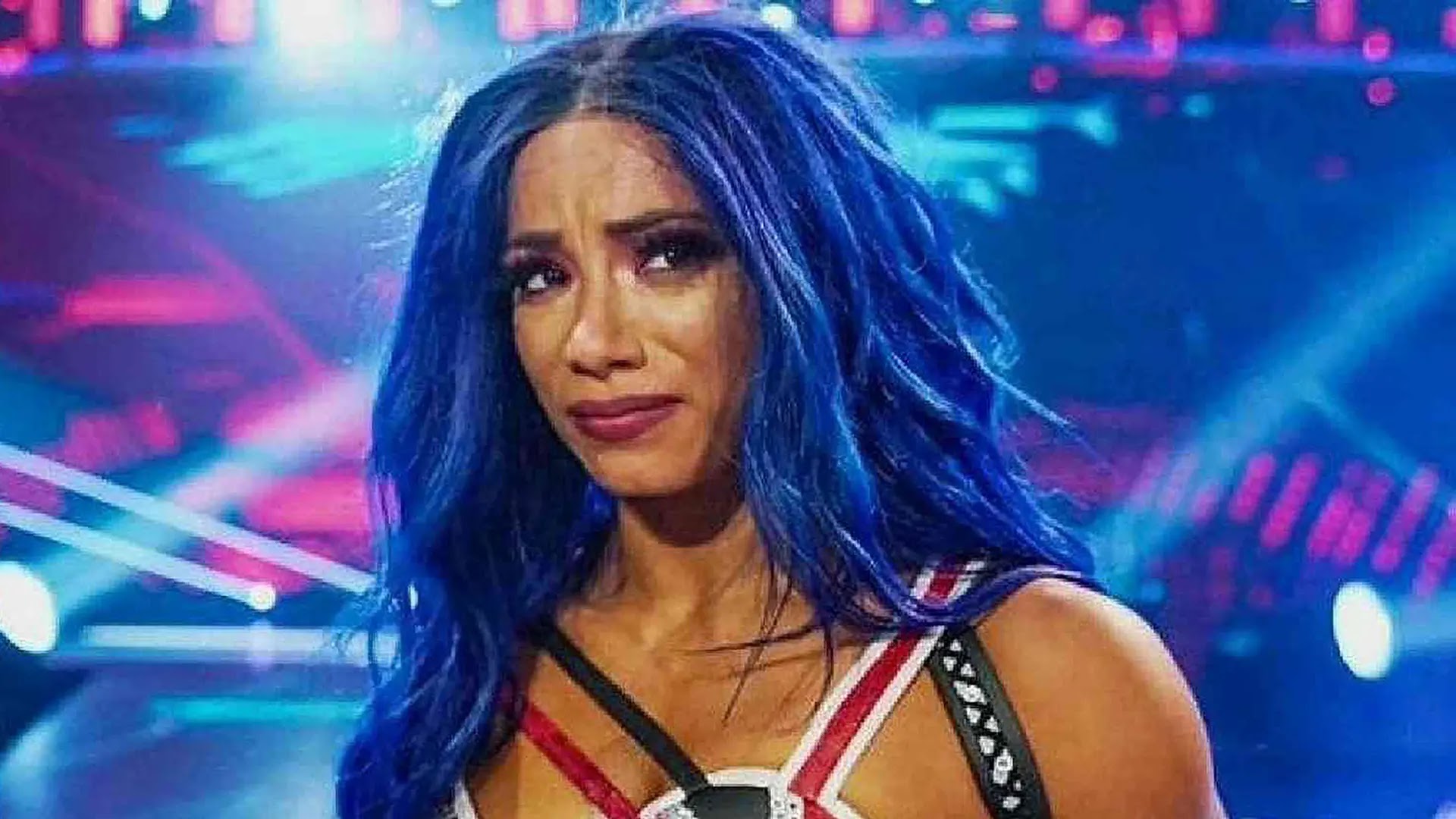 WWE bans superstars from WWE programs when certain superstars leave the company or do serious damage to the company’s reputation. Sasha Banks has received the same treatment during this week’s SmackDown.

Raquel Rodriguez qualified for the Women’s Money in the Bank Ladder match after defeating Shayna Baszler on this week’s SmackDown. However, when Rodriguez celebrates her victory, the camera quickly turns to WWE Money in the Bank briefcase hanging in the above ring. This happened because a fan in the crowd held a Sasha Banks-supported sign. The sign stated, “Sasha Krew 4 Life”.

WWE uploaded the photos of SmackDown on their website, but they have photoshopped the “Sasha Krew 4 Life” sign, and instead, you can see a white color sign behind Raquel Rodriguez. 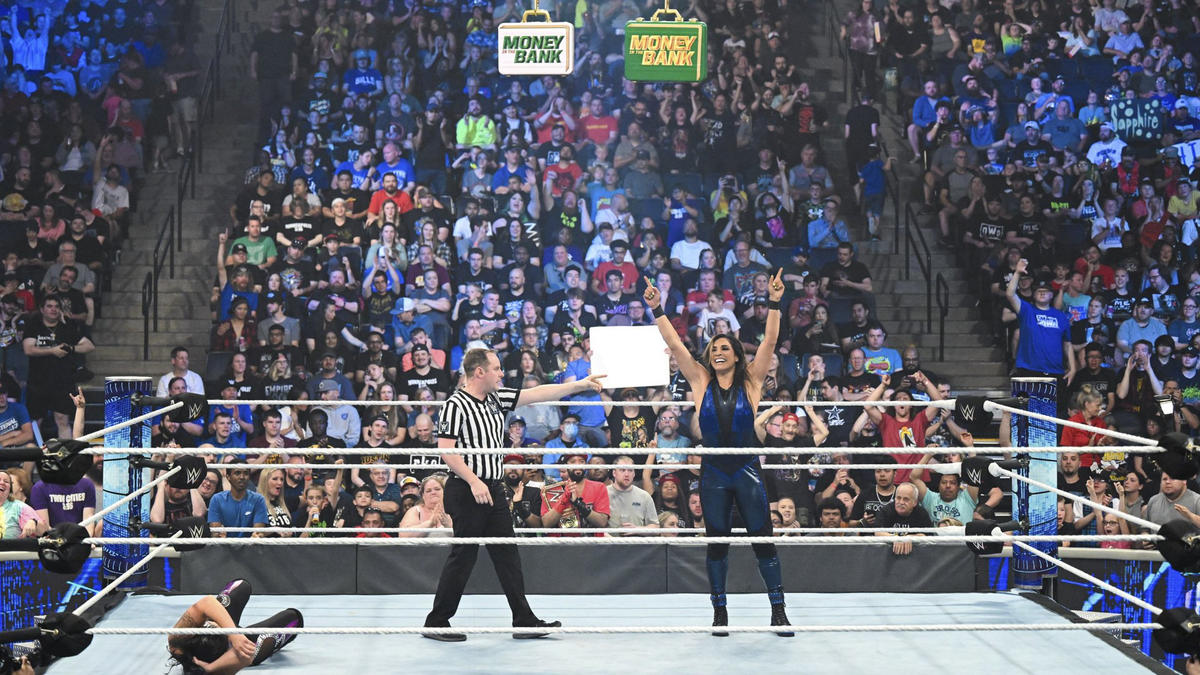 Some wrestlers have received these kinds of treatments, including CM Punk, Ryback, Chris Jericho, Jon Moxley and Daniel Bryan. Also, everyone knows Chris Benoit received the same since 2007.

In their minds, they could clone Sasha with somebody else and have her fit that role and no problem. It’s now a role you’re playing. It’s a role with mid-level actors. Everybody’s a mid-level actor, except for a Roman Reigns, or a Brock Lesnar, or a Cody Rhodes. Those guys are the stars.