WWE Changed Advertised Match Due To Aliyah Suffered An Injury 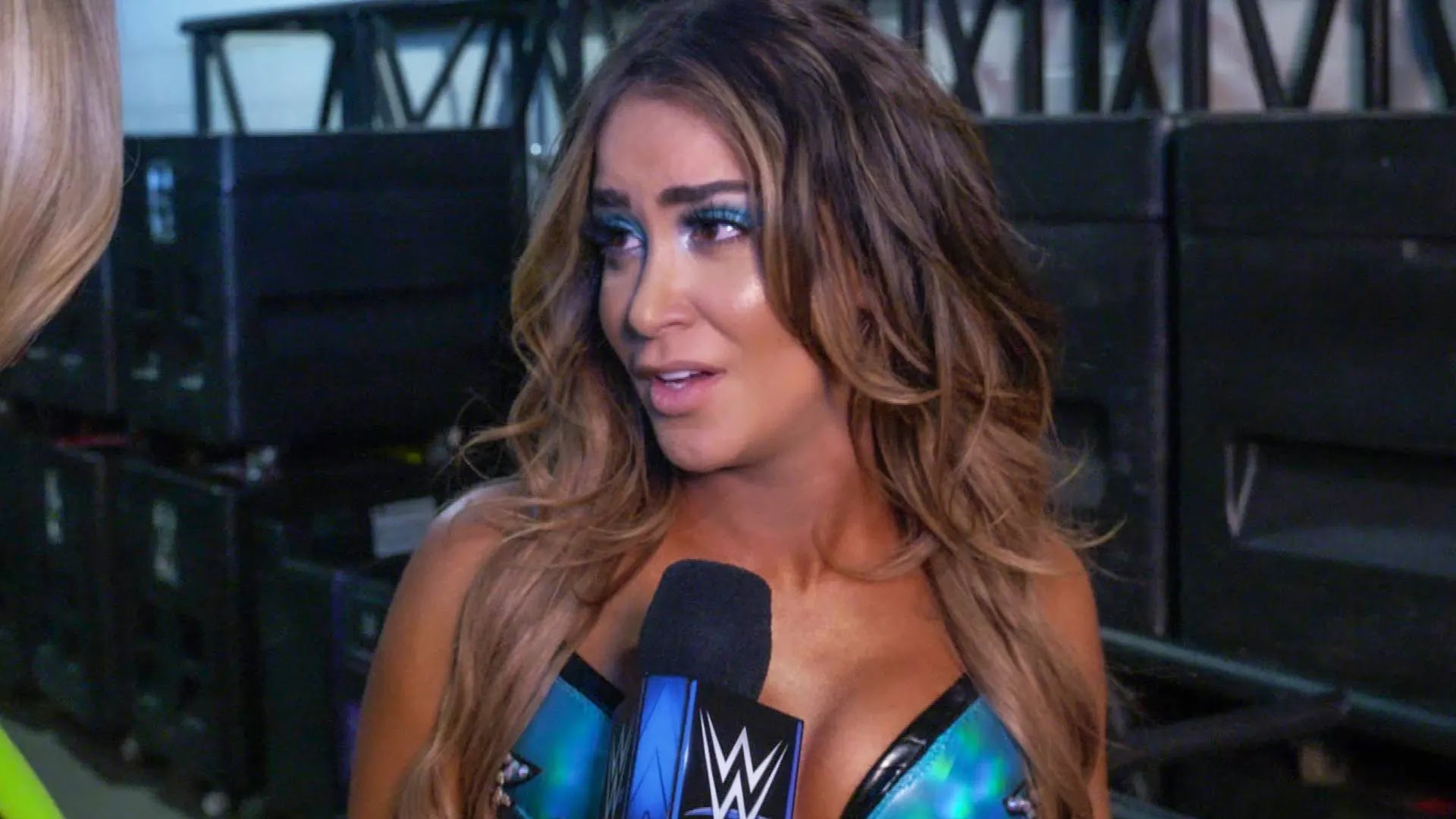 Last night WWE SmackDown took place from the Moody Center in Austin, Texas. WWE advertised two Money in the Bank qualifying matches and an Intercontinental Championship bout for the Show. However, the advertised Aliyah vs. Shotzi match changed. Aliyah was supposed to face Shotzi in a qualifying match for the Women’s Money in the Bank on last night’s SmackDown. But WWE pulled Aliyah from the match and was replaced by Tamina.

During Shotzi vs. Tamina match, Pat McAfee announced that Aliyah was suffered an injury. But he did not mention the nature of the injury.