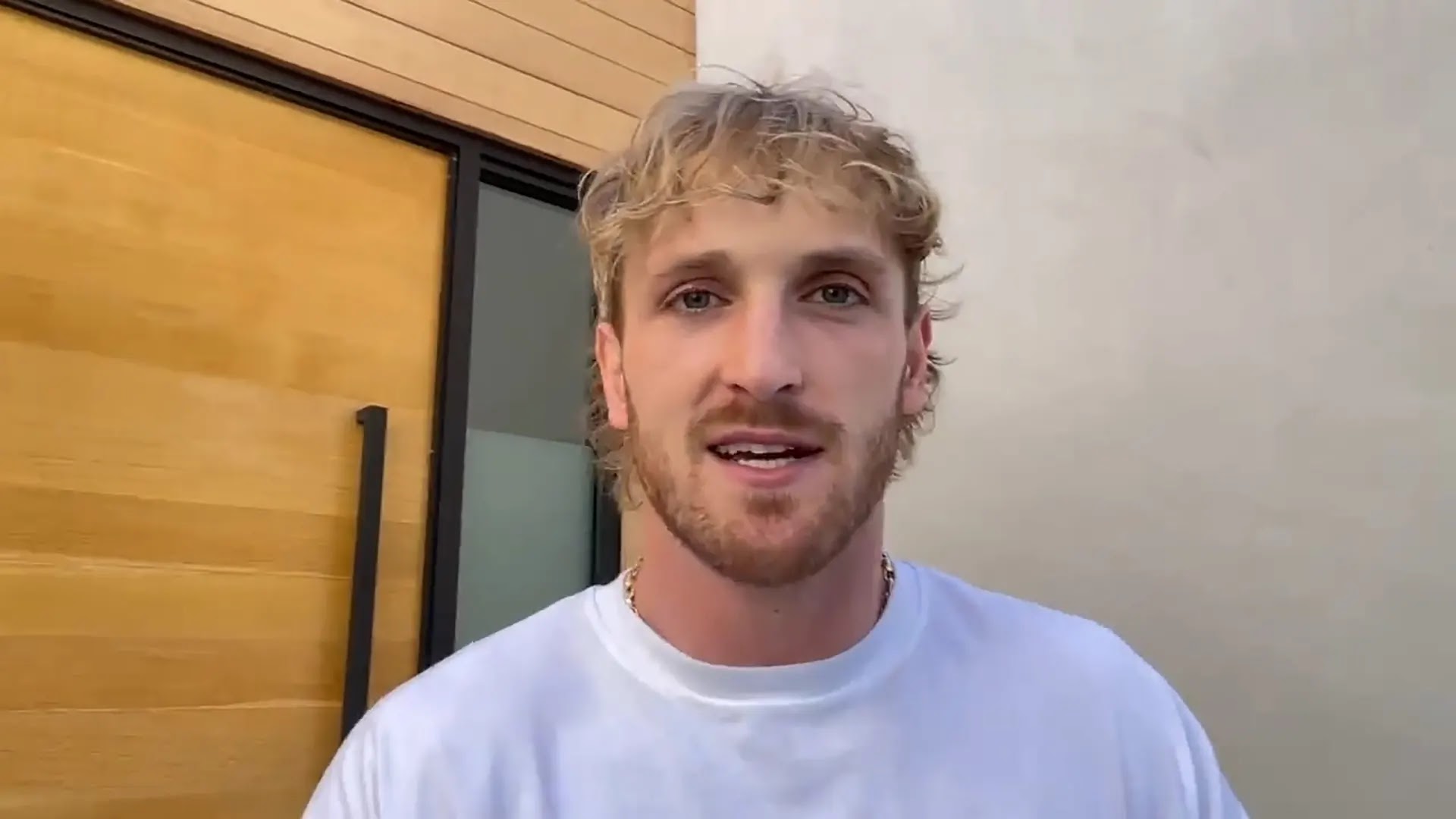 Logan Paul teamed up with The Miz and defeated The Mysterios at WrestleMania 38. Following the match, Miz hit a skull-crushing finally on Logan Paul. Recently, The Miz explained the reason for attacking Logan Paul at this year’s WrestleMania. Miz said he wanted to teach him a lesson.

Earlier this month, Logan Paul signed a multi-year deal with WWE and noted that he would be coming for The Miz. This past Monday Night RAW, Miz offered Logan Paul to be his tag team partner at SummerSlam on July 30th.

However, Logan Paul has refused Miz’s offer and tweeted the following video clip.

Logan Paul has advertised to appear on the July 18th episode of Monday Night RAW in Tampa, Florida. Their match will be officially added for the SummerSlam card within the next two weeks. At this point, five matches are confirmed for the SummerSlam.