The Undertaker To Host One Man Talk Show During SummerSlam Weekend 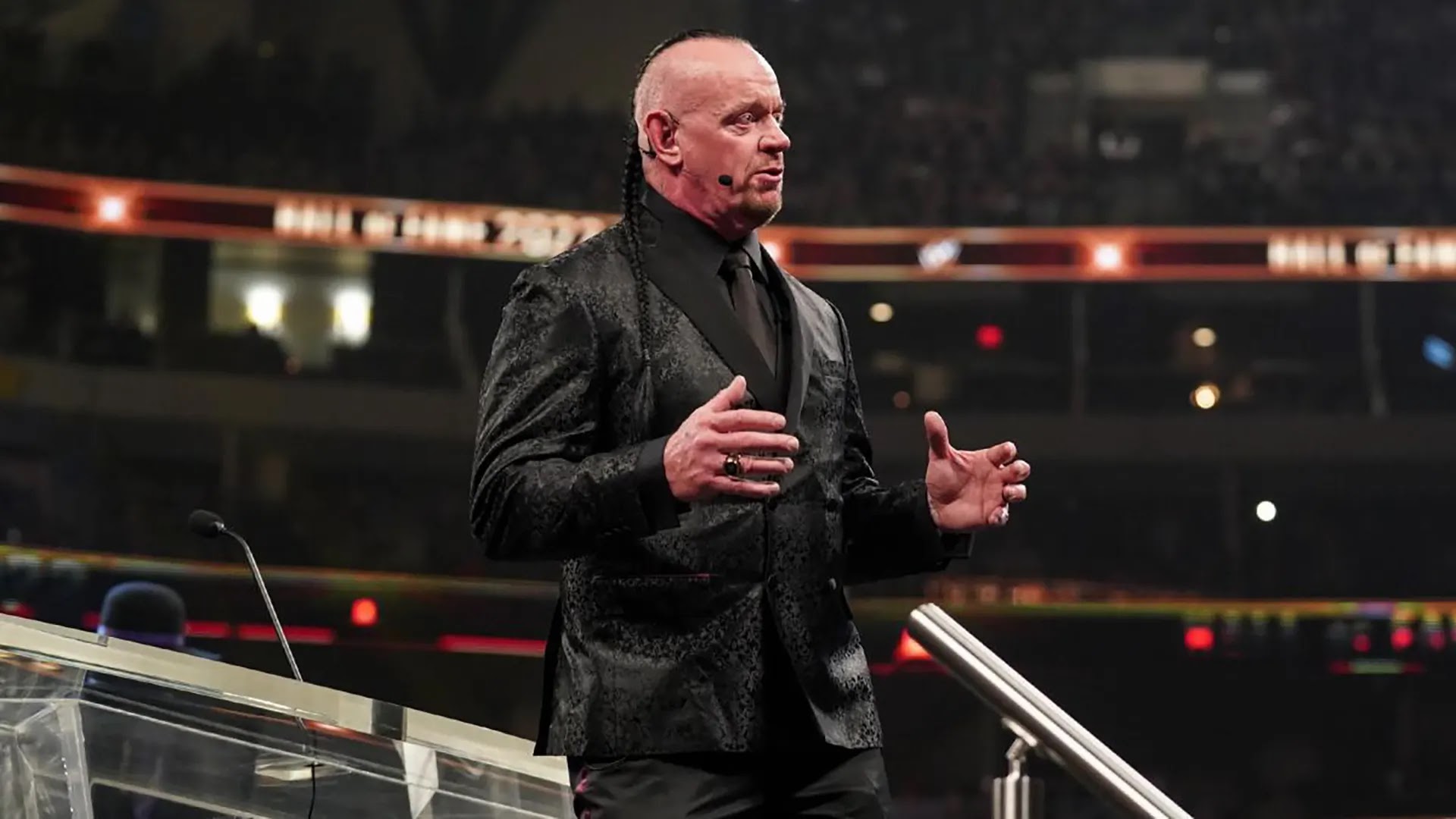 The Undertaker is one of the greatest superstars in the wrestling industry, and he has wrestled for three decades in WWE. At WrestleMania 38, Dead Man received long-awaited Hall of Fame induction. Mark Calaway, the man behind The Undertaker, has a lot of things to say about his 30 years of WWE career.

WWE has announced that The Undertaker will host a one-man talk show during SummerSlam weekend. The company issued the following statement to the media.

UNDERTAKER 1 deadMAN SHOW will feature “The Phenom” in an intimate setting, sharing never-before-heard stories from his Hall of Fame career and taking questions from the WWE Universe in attendance.

Tickets for UNDERTAKER 1 deadMAN SHOW go on sale this Tuesday, June 28 at 10 AM CT via Ticketmaster.com. A limited number of VIP tickets, which includes premier seating and a meet-and-greet with The Undertaker, will also be available.

SummerSlam takes place Saturday, July 30 live from Nissan Stadium in Nashville. Tickets are currently available via Ticketmaster and the premium live event will stream live exclusively on Peacock in the United States and WWE Network everywhere else.

Undertaker had his final match against AJ Styles at WrestleMania 36 in 2020. The Phenom was announced his retirement at Survivor Series November later that year. Since then, Taker has appeared on several WWE shows such as The Bump and WrestleMania 38 pre-sale-party. Taker is also helping to the next-generation superstars while visiting at WWE performance center.