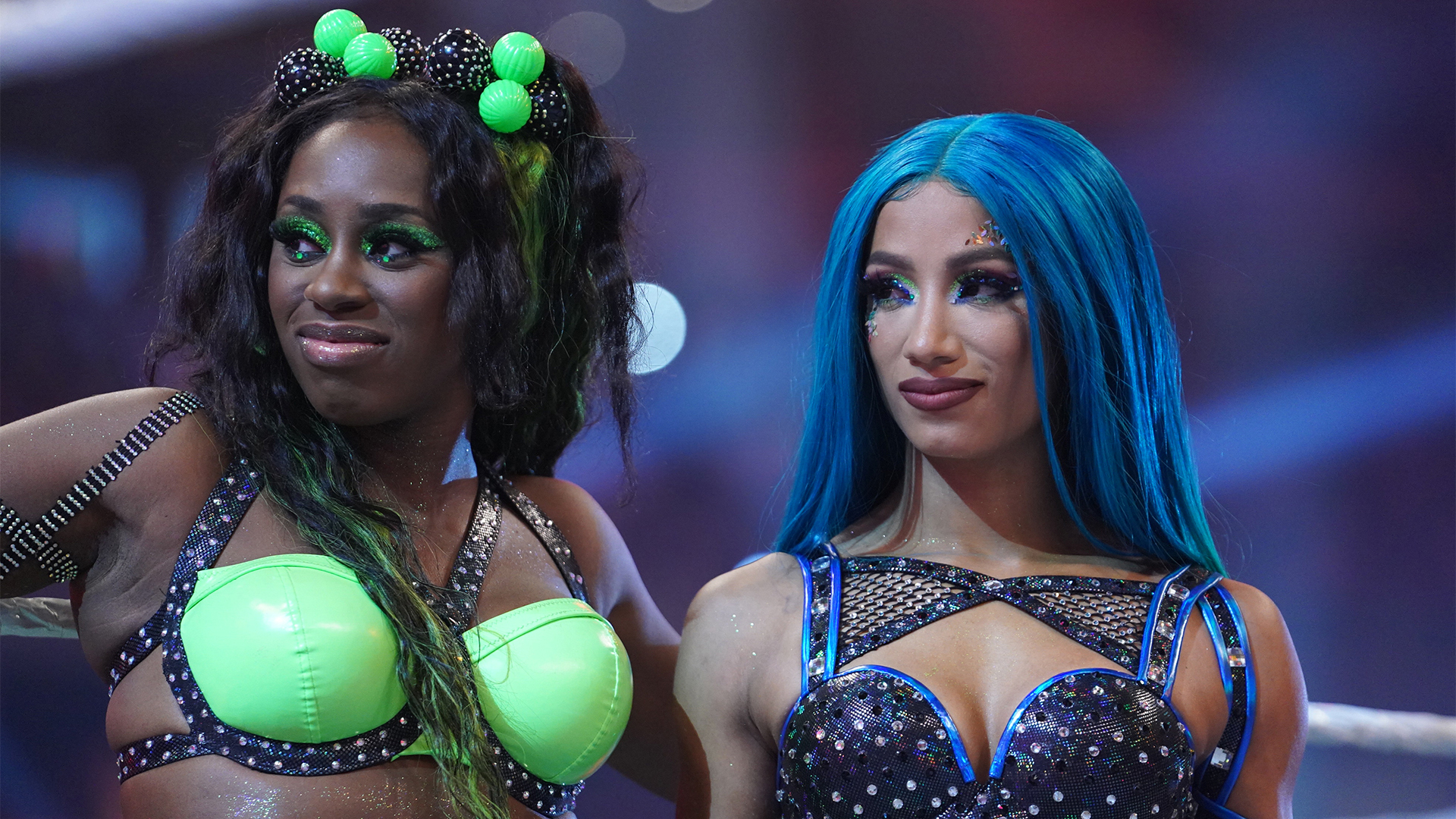 Ringside News reported Sasha Banks is the reason why Naomi left the arena. It was also reported that Sasha manipulated Naomi to leave WWE RAW.

We were told that the heat is certainly on Sasha Banks. A tenured member of the creative team confirmed to us that Naomi is very popular.
We were additionally told that, many people feel Naomi was manipulated by Sasha into walking out. This is a big reason why we’ve heard about Sasha Banks taking a majority of the blame for this situation while Naomi’s name hasn’t been dragged much at all.

What happened I think — I’m just gonna remove Sasha because Sasha’s done this before. Sasha’s a great athlete, let me not get this twisted cause I don’t want fans coming for me. She’s definitely deserved — like she’s a great wrestler, she’s a great character, she does what she has to do. My girl Naomi, she wouldn’t do this and I feel like she wouldn’t do this unless she had someone manipulating and telling her how to do this. Let’s best believe if I was here, coming as a Funkadactyl we wouldn’t have this happening at all.

Fightful Select gave an update regarding Sasha Banks and Naomi’s WWE future. They stated those they spoke to backstage do not expect WWE to release Sasha and Naomi. However, they noted that there was no certainty about that.

We will update you when we receive more details regarding Sasha Banks and Naomi situation. Stay tuned with The Spotlight.
Share. Facebook Twitter Pinterest LinkedIn Tumblr WhatsApp Email
Previous ArticleReal Reason Why Sasha Banks & Naomi Walked Out Of WWE RAW
Next Article Bryan Danielson Had A Freak Accident During AEW Rampage Taping