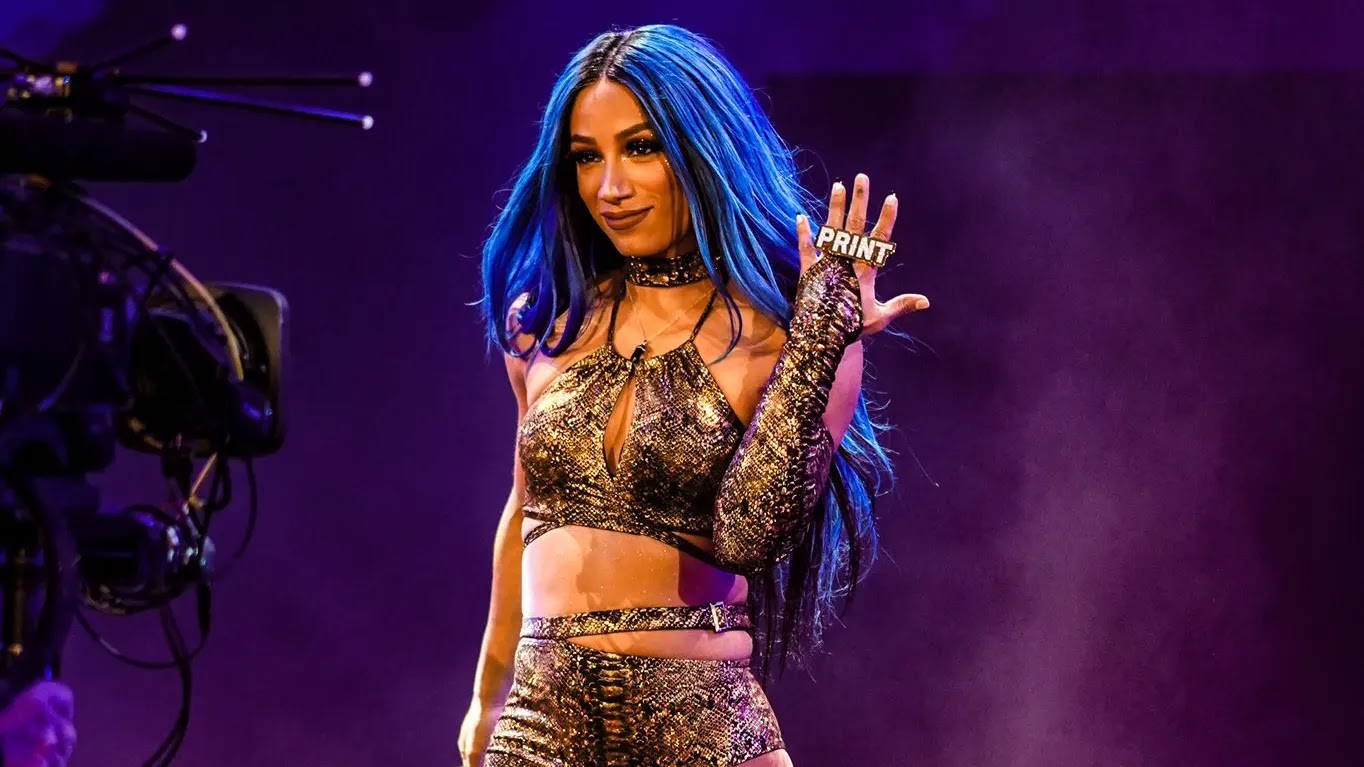 Many wrestling fans are well known for what happened to Sasha Bank. If you want to read the full story, click here.

Sasha Banks has requested her WWE release, and the company granted it to her on June 10th. There’s no report about Banks’ non-compete clause. However, Raj Giri, who first broke the news of Sasha Banks’ release, noted that “leadership is trying to smooth things over.”

Sasha Banks was spotted in several places after walking out from WWE RAW. Now, she has been booked for the first non-WWE meet & greet event on August 5th to 7th at McCormick Place.

The Twitter account of C2E2 (Chicago Comic & Entertainment Expo) announced that Mercedes Varnado, also known as Sasha Banks, is scheduled to participate in their event. She is charging $70 for an autograph signing and $90 for a photo op.

Please join us in welcoming our next #C2E2 guest, Mercedes Varnado (Sasha Banks)! Whether you’ve seen her in the ring or as Koska Reeves in The Mandalorian, you are not going to want to miss out on this Photo and Autograph opportunity! Buy yours now: https://t.co/i3BeALlo7k pic.twitter.com/UFpdSIEGYP

Sasha Banks’ former tag team partner Naomi is set to appear on an upcoming episode of “Celebrity Game Face,” which will be airing on E! but the exact date has not been announced.