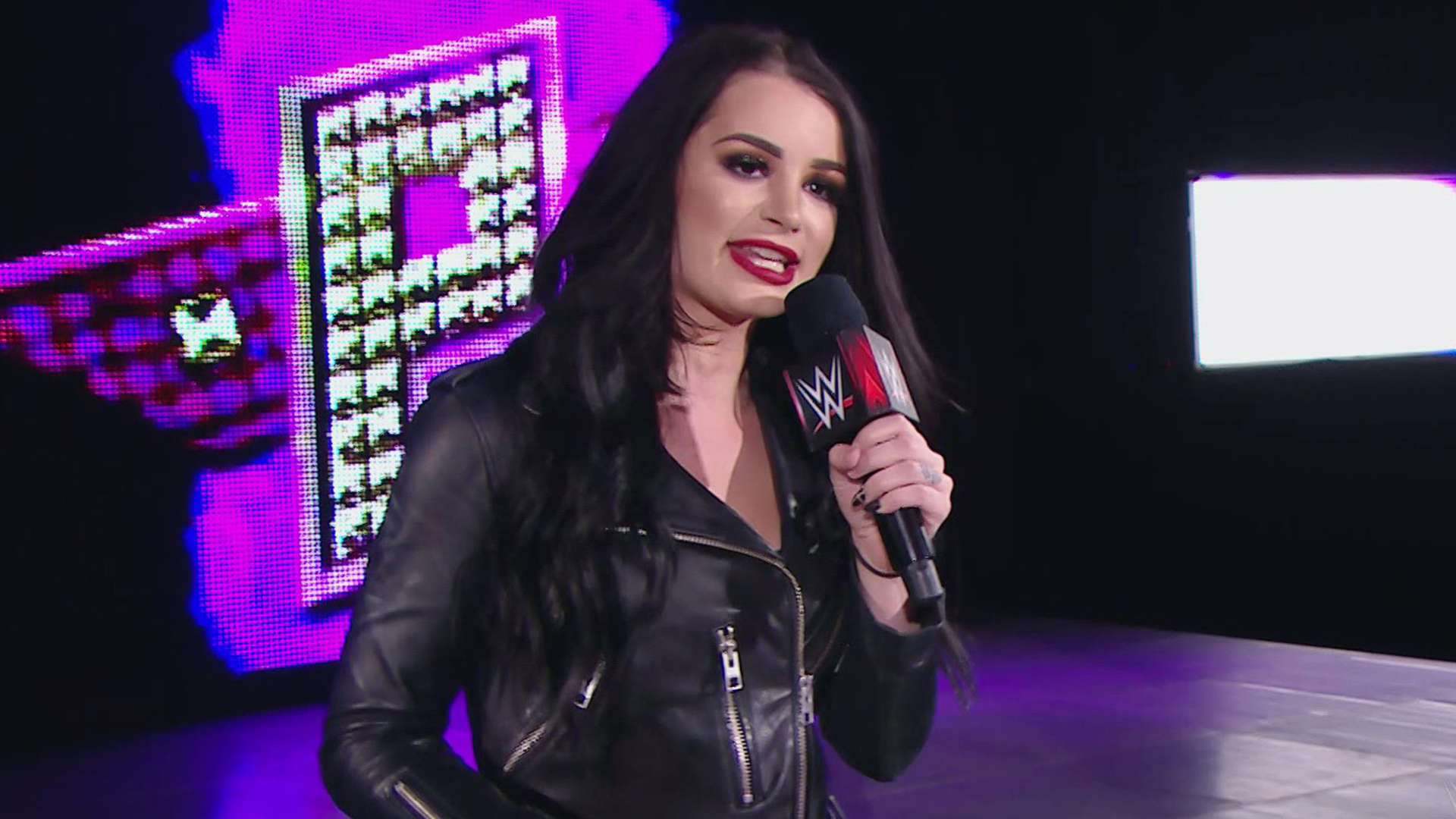 The last time Paige wrestled in a WWE live event on December 2017, where she competed in a six-women tag team match. However, during the match, Paige suffered a severe neck injury. Then, she announced her retirement on Monday Night RAW’s 9th April 2018 episode. After her retirement, she appeared on WWE television as an on-screen character and a program analyzer for “WWE Backstage.”

Yesterday, Paige announced that she is leaving WWE on July 7th after her contract expires. Former Divas Champion thanked WWE for keeping her around despite being injured. She also thanked the WWE Universe for their continued support.

During a recent Twitch stream, fans asked Paige about her WWE status and whether the company had decided to re-sign her. Paige answered that WWE has no idea to renew her contract. She also stated that there are no hard feelings and she completely understands the situation.

I knew it was coming eventually, though. Because getting the hey, can I call you, I might SmackDown though. I’m like, that leaves no room for negotiation here. So I’m pretty sure they’re probably not going to renew it. I’ve been having a feeling for a while. Well, hey, and I’m appreciative of WWE. Honestly, I really am like they helped me so much, more than just wrestling side of things. I mean, they got me a therapist when I was having drinking and alcohol issues, you know, like they really helped me. They kept me a long time, even after my neck surgery, sitting on my ass still paying me, and I just said like I really appreciate that. I feel like you know I still had so much left to give there. I feel like I had so much left to give, I mean, like you know, as someone that can cut a decent promo and stuff and could do managerial roles and all that kind of fun stuff, but hey, it is what it is.

Paige stated that she believes no non-compete clause is attached to her contract.

I mean, if you don’t renew the contract, then there’s I don’t think there’s any non-compete clause. That’s not what I got told. Anyway, on the phone yesterday, they were just like, I have a normal conversation. I’m like, oh yeah and then like, so your contract, so we’re not going to renew it, and I’m like, oh sh*t, all right, just like ease the blow. There but I was like, hey, no big deal. It is what it is. Thank you so much for everything. I text Vince. I text Vince he texts back, yeah. There I mean everyone, you know, was respectful about it. It just is a bummer.

Paige also gave a medical update regarding her neck. Former Divas Champion stated that her neck is very healthy, and Paige believes she could compete in the squared circle.

How is my neck? It’s so healthy, and that’s like the bummer is I feel like I’m the most healthy I’ve been in my whole career, you know. I feel like I could compete again one thousand percent, yeah.

We will update you when we receive more details. Stay tuned with The Spotlight.
Share. Facebook Twitter Pinterest LinkedIn Tumblr WhatsApp Email
Previous ArticleWWE Backup Plan For Roman Reigns’ Opponent At WrestleMania 39 Revealed
Next Article Naomi Breaks Her Silence After Being Suspended From WWE