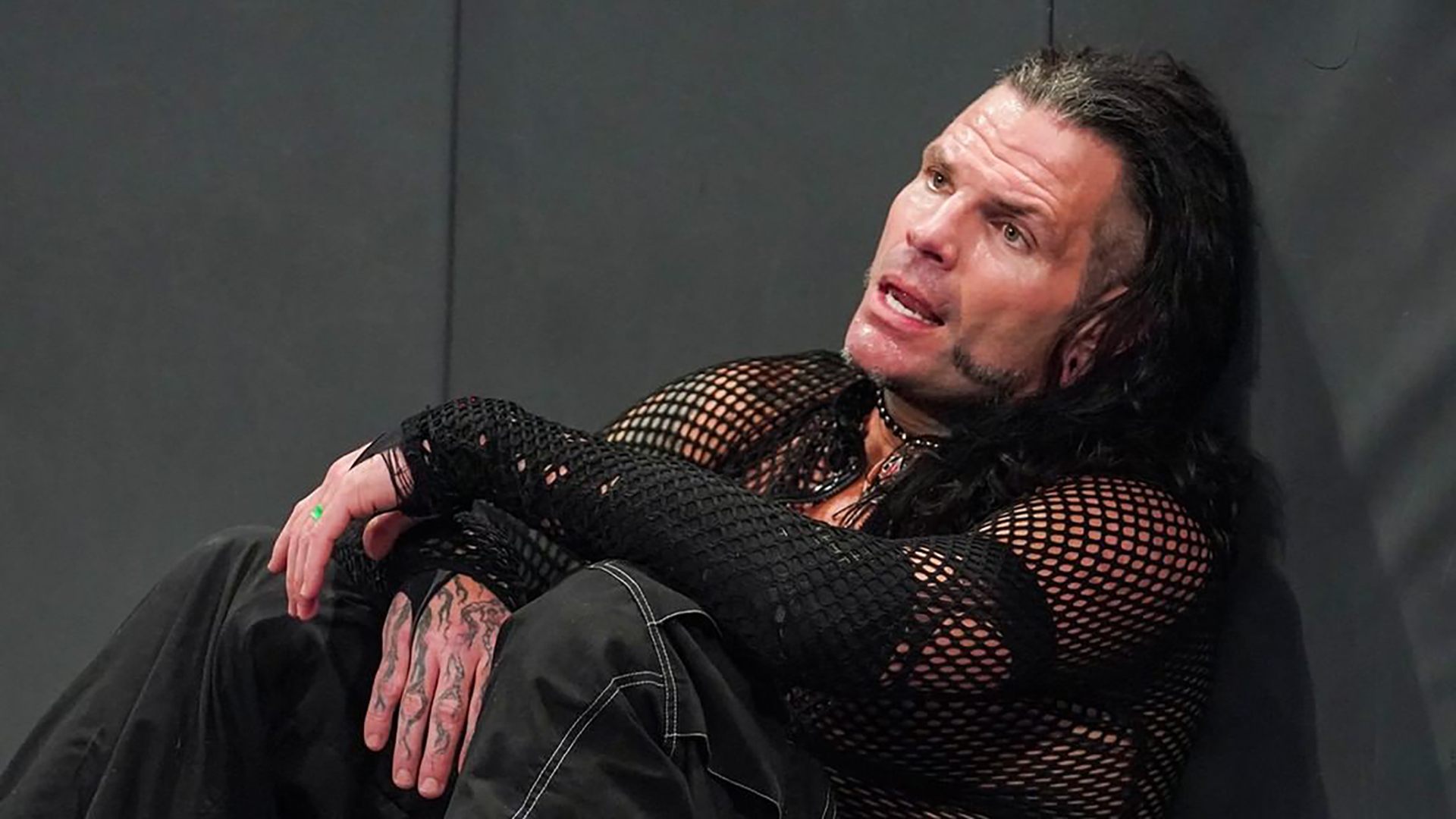 Sean Ross of Fightful Select has reported that Jeff Hardy has been released by WWE.

Also Fightful Select reported that, “WWE offered Jeff Hardy help and rehab, and it was not accepted. Here’s to hoping things get better for him.”

I’ve heard WWE offered Jeff Hardy help and rehab, and it was not accepted. Here’s to hoping things get better for him.

During a recent interview with BT Sport, Jeff Hardy mentioned that he has signed a two-year contract with WWE, which expires on end of this month. However, WWE has released Jeff Hardy before his contract expire.

We previously reported that, Jeff Hardy was sent home by WWE after Saturday’s house show. Jeff hasn’t said anything publicly but Matt Hardy provided an update on his brother.

I did speak to Jeff for a little bit today. He’s okay. He’s good. I think he’ll be fine. once again, this isn’t my business. If he wants to go into it with more detail, he’ll do it himself. Jeff is okay. He is at home and okay. It’s not my business or story to tell or explain. Besides that, it’s not my story to tell because it’s not my perspective. I love my brother and I want him to be okay and healthy.

Also Jeff Hardy’s wife has provided an update about Jeff. She tweeted,

Jeff is good. We are good. Post that you ‘heard’ that. Thanks. ✌