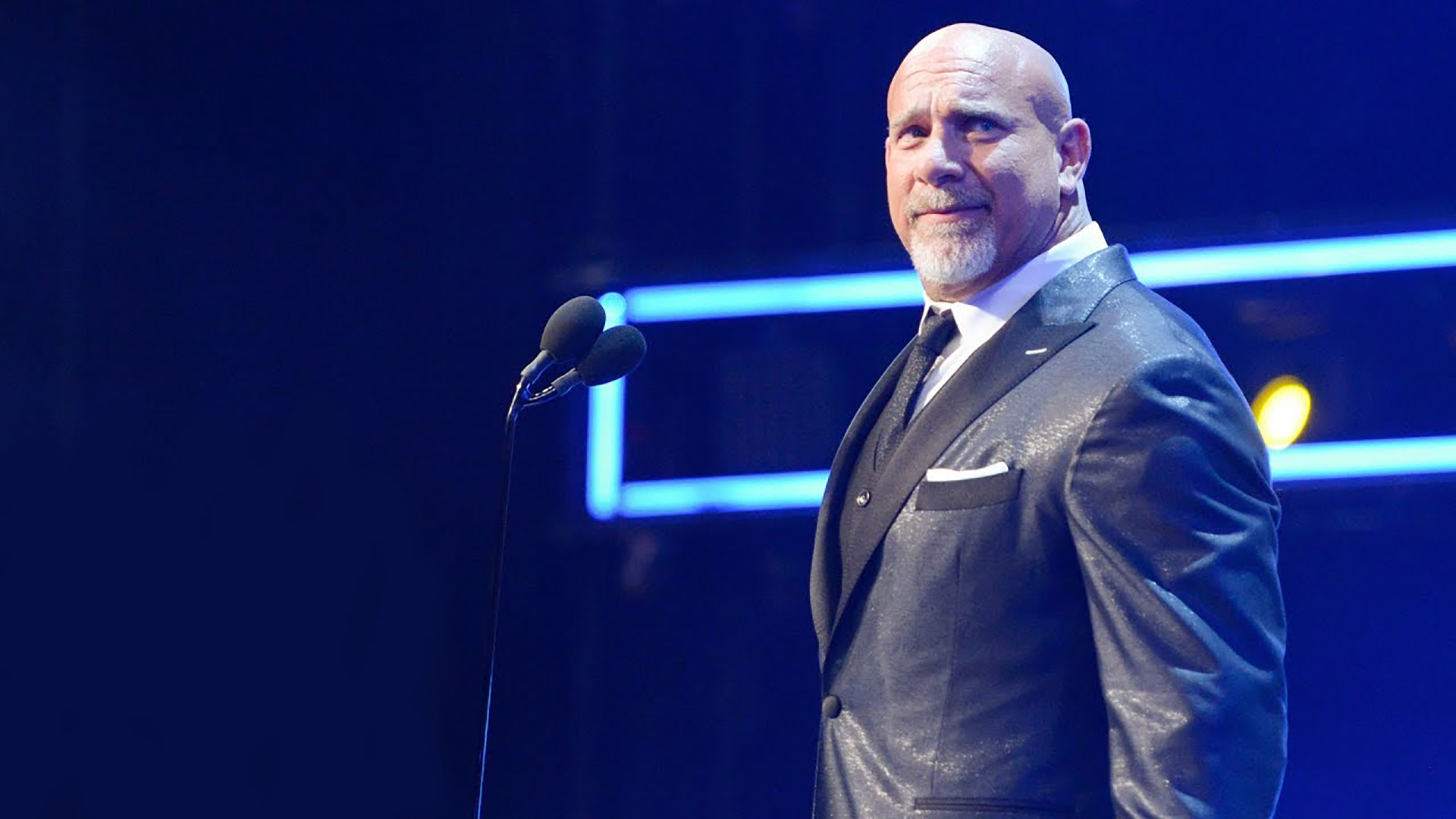 During an interview with Pat McAfee Show, Goldberg revealed how many matches he has left on his current WWE deal.

Also Goldberg stated that he needs shoulder surgery, but will wait until he’s done with wrestling.

I felt pretty good. I won’t tell everybody on national radio or television that my shoulder has been destroyed for the last three years, five years, eight years and I need surgery.  I’ll get it when I’m done, I’ll get it when I’m finished. If Vince [McMahon] calls me tomorrow morning and says, ‘Goldberg, we need you in a month.’ What am I going to do if I get surgery? I’ll get it done when it’s time.