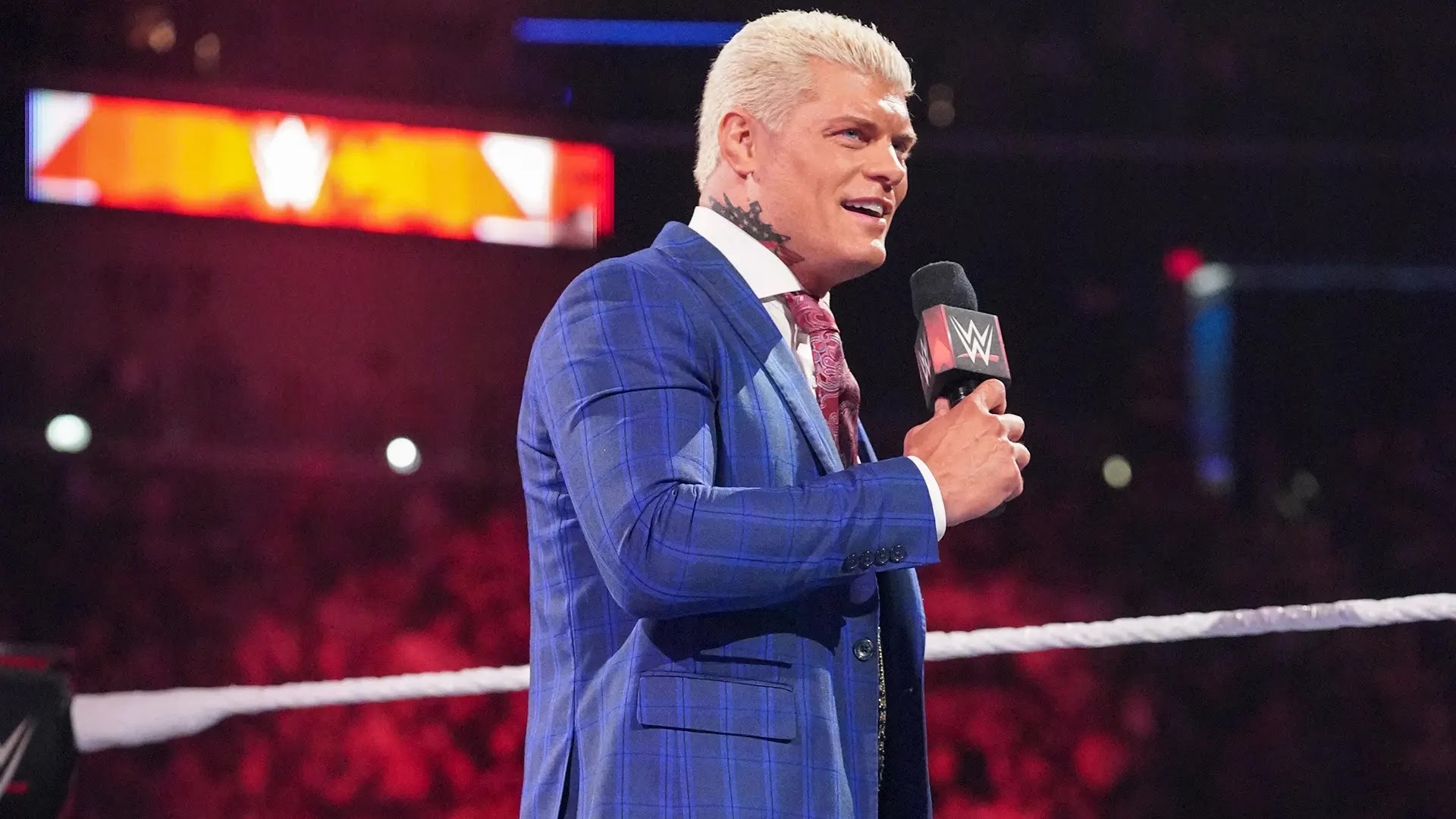 WWE announced that Cody Rhodes would be out of action for nine months. However, in a recent Instagram story, American Nightmare seemingly hinted that he would be returning to WWE in less than nine months.

Sling off for rehab – in gym. I’ve heard 9 months, that’s their plan…I’ve never concerned myself with other peoples projections – I’ve got a plan of my own – let’s finish, all of us. 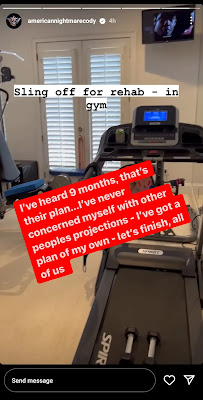 Dave Meltzer of Wrestling Observer reported that WWE is planning to make Cody Rhodes’ return at Royal Rumble next year. He also added that they want Cody’s return as Triple H’s 2001/2002 comeback.