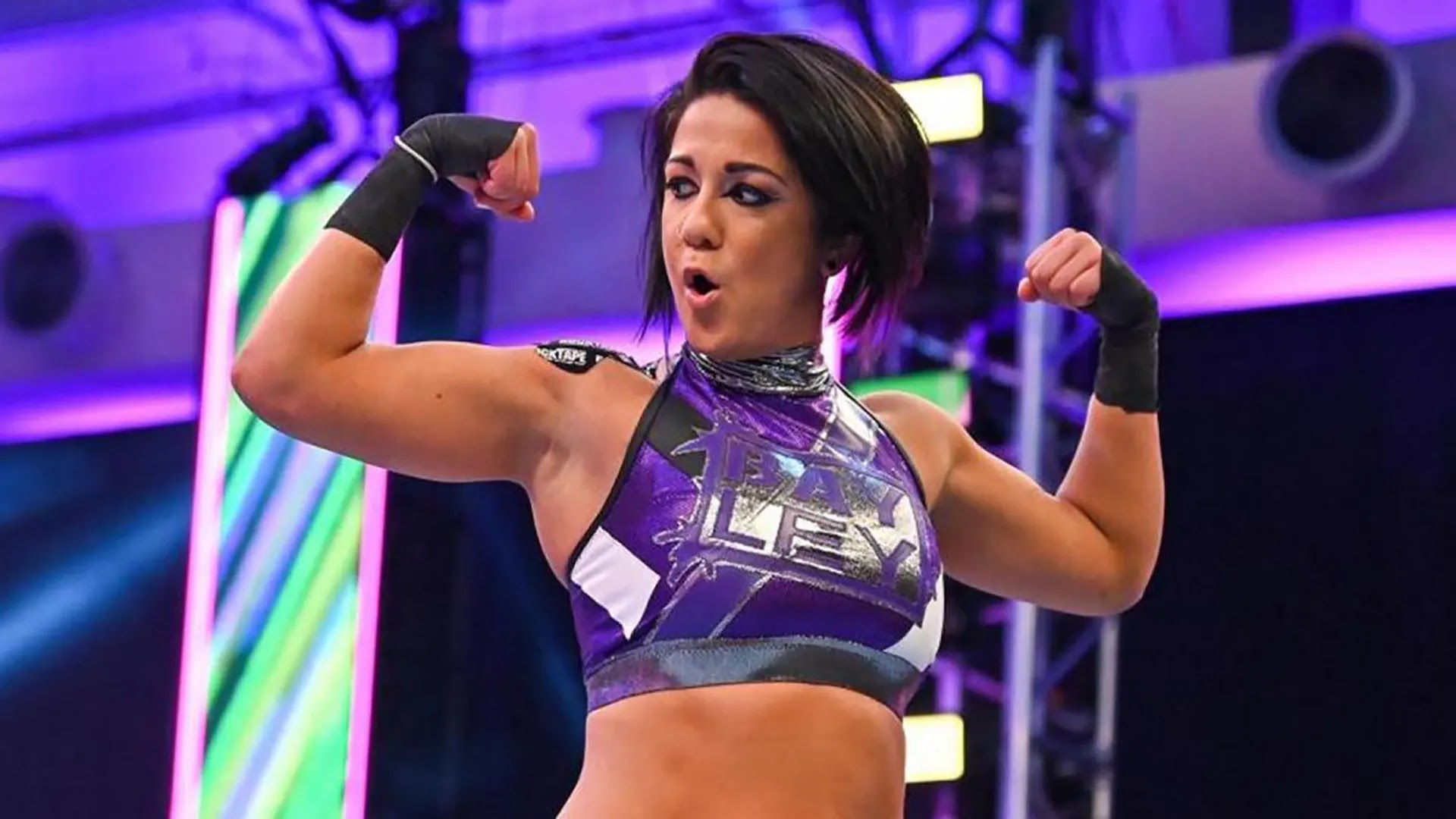 Former SmackDown Women’s Champion Bayley has been out of action for almost a year. Bayley was supposed to face Bianca Belair for the SmackDown Women’s Title at Money in the Bank last year. But the match got canceled due to she had suffered a torn ACL while training at the WWE performance center.

Dave Meltzer of Wrestling Observer reported that Bayley is expected to be back “somewhat soon.” However, Meltzer did not give more details.

Fightful Select reported that Bayley has been training for an in-ring return, but Bayley was not in Las Vegas for Money in the Bank as of Friday Night. Fightful also stated that they could not confirm the exact timeframe for her comeback.

Recently, Bayley and Sasha Banks have been spotted at Disney World, as you can see in the following pic of both superstars posing with a young fan.

Looks like Sasha Banks & Bayley spent some time together at Disney World pic.twitter.com/STJTqj9e6M