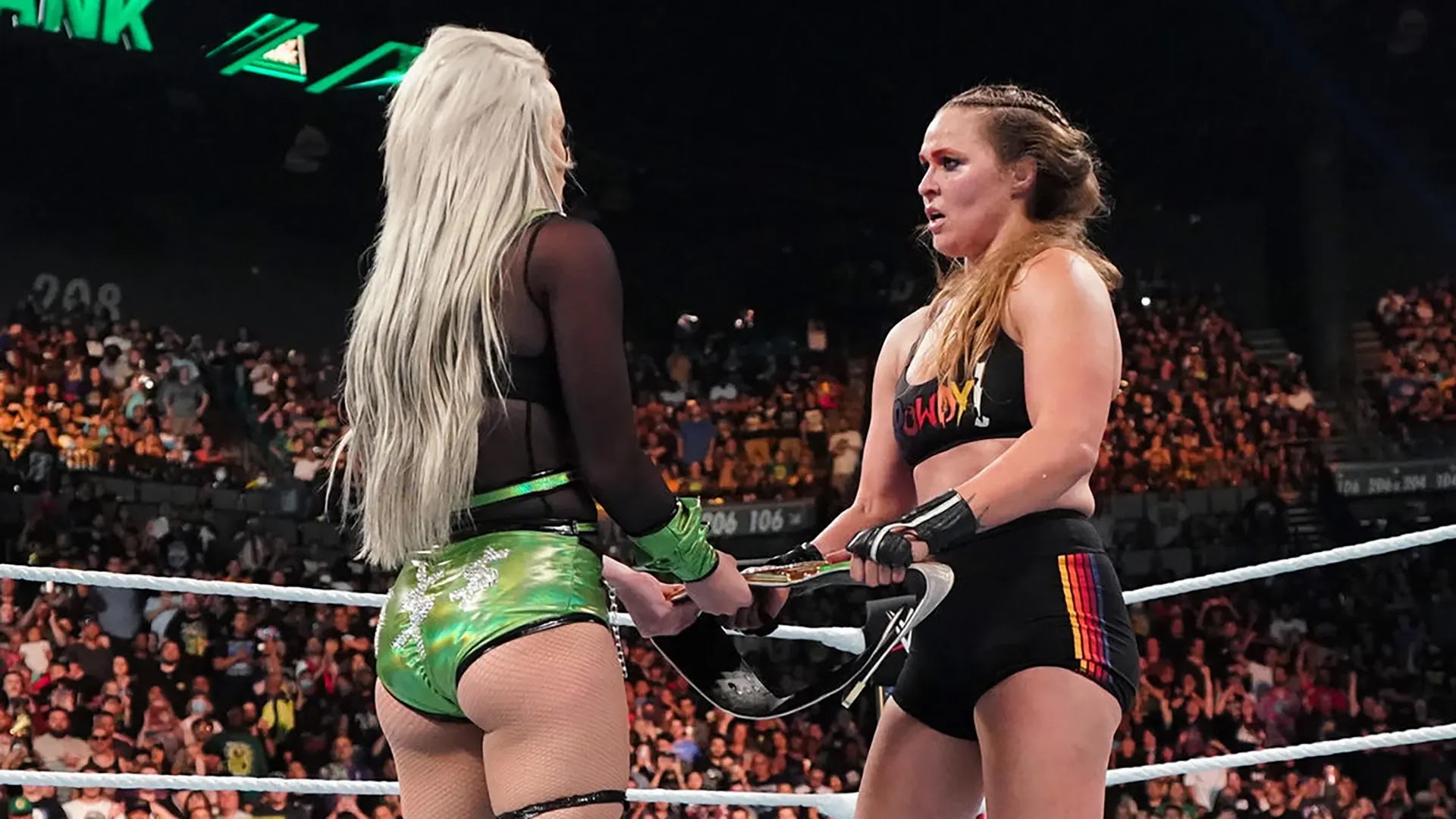 Right now, the plan is Liv Morgan and Ronda Rousey at SummerSlam, which kind of surprises me in a lot of ways, especially because they didn’t leave with any heat. Ronda just hugged her, walked out of the ring, and let her have her moment. They’ve been building for this with Liv Morgan for a while. It is interesting, though, as I think almost everybody figured it was going to be Charlotte Flair and Ronda Rousey at SummerSlam, and it’s not.

Currently, the company has announced only two matches for SummerSlam, which is scheduled to take place on July 30th.