WWE Money In The Bank 2022 Results 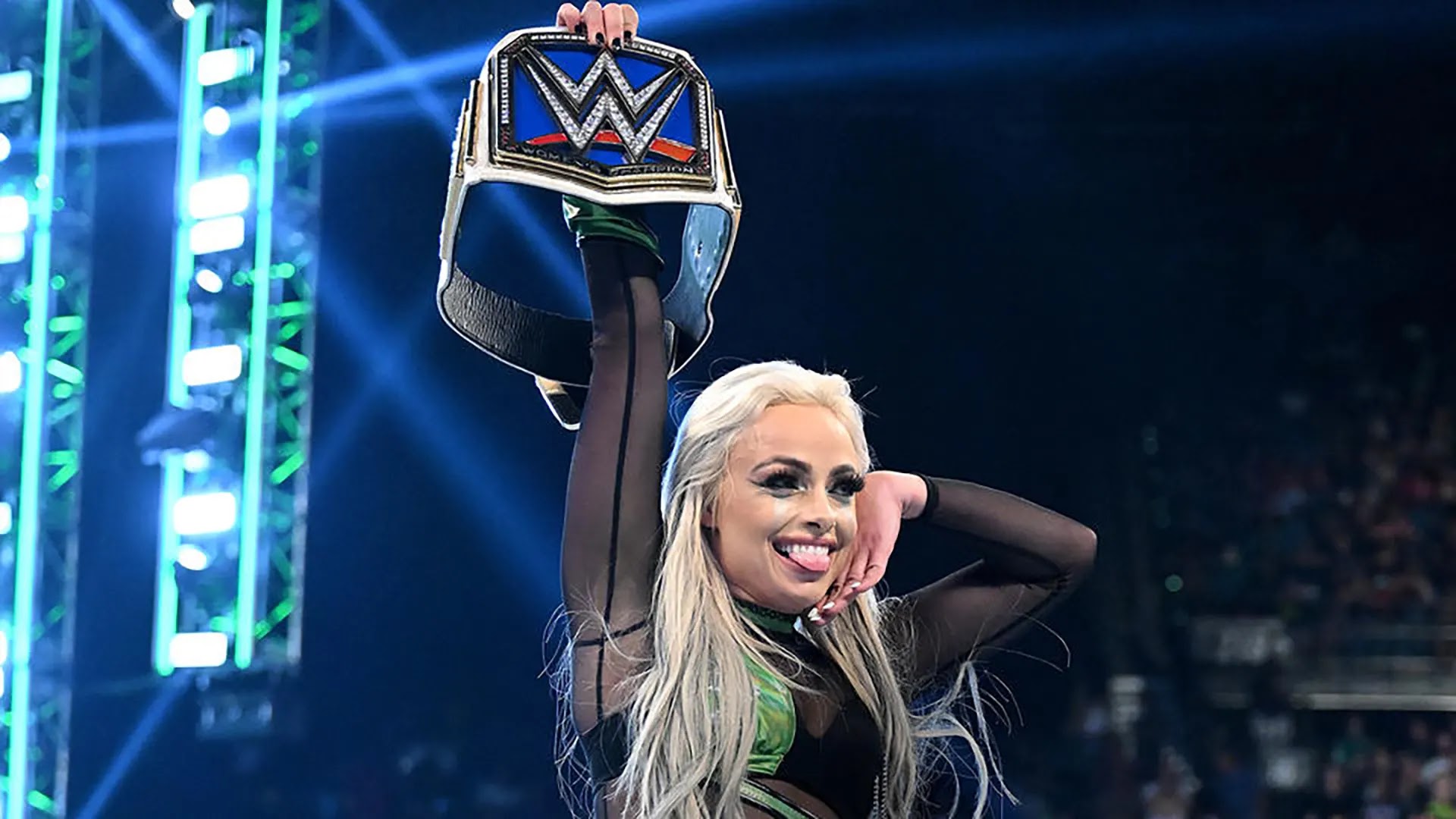 Here are the results of Money in the Bank.