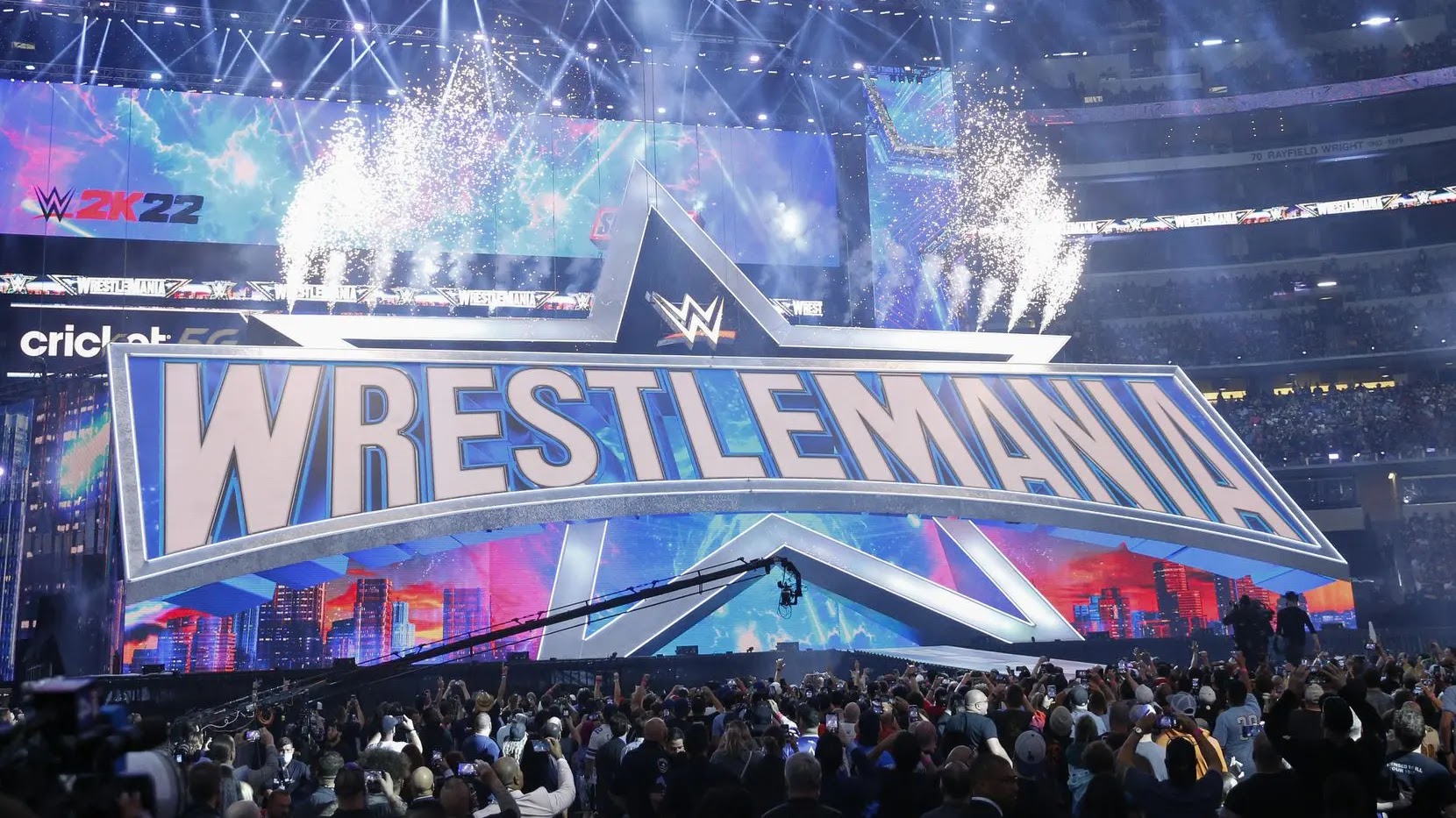 WrestleMania is the biggest event in professional wrestling and it has generated more than $1.25 billion in cumulative economic impact for the cities that have hosted the show in the past decade.

Today, WWE announced that WrestleMania 40 will take place at Lincoln Financial Field in Philadelphia on Saturday, April 6, and Sunday, April 7 in 2024, as two nights event. WrestleMania 40 has been named “WWE’s pop-culture extravaganza”.

After the announcement, WWE Co-CEO Stephanie McMahon issued the following statement on Twitter.

After a long 25 years, WrestleMania is coming back to the City of Brotherly Love – only this time at @LFFStadium over 2 nights, April 6 & 7, 2024

We are proud to welcome WWE fans from around the world to Philadelphia to be a part of the historic 40th WrestleMania in 2024. The week-long series of events will help put a global spotlight on our great city while also generating a major impact for our local economy.

WrestleMania became a two-night event in 2020 and the company stated that it was “too big for one night.”