WATCH: The Rock Comments On His Daughter’s WWE Debut Promo 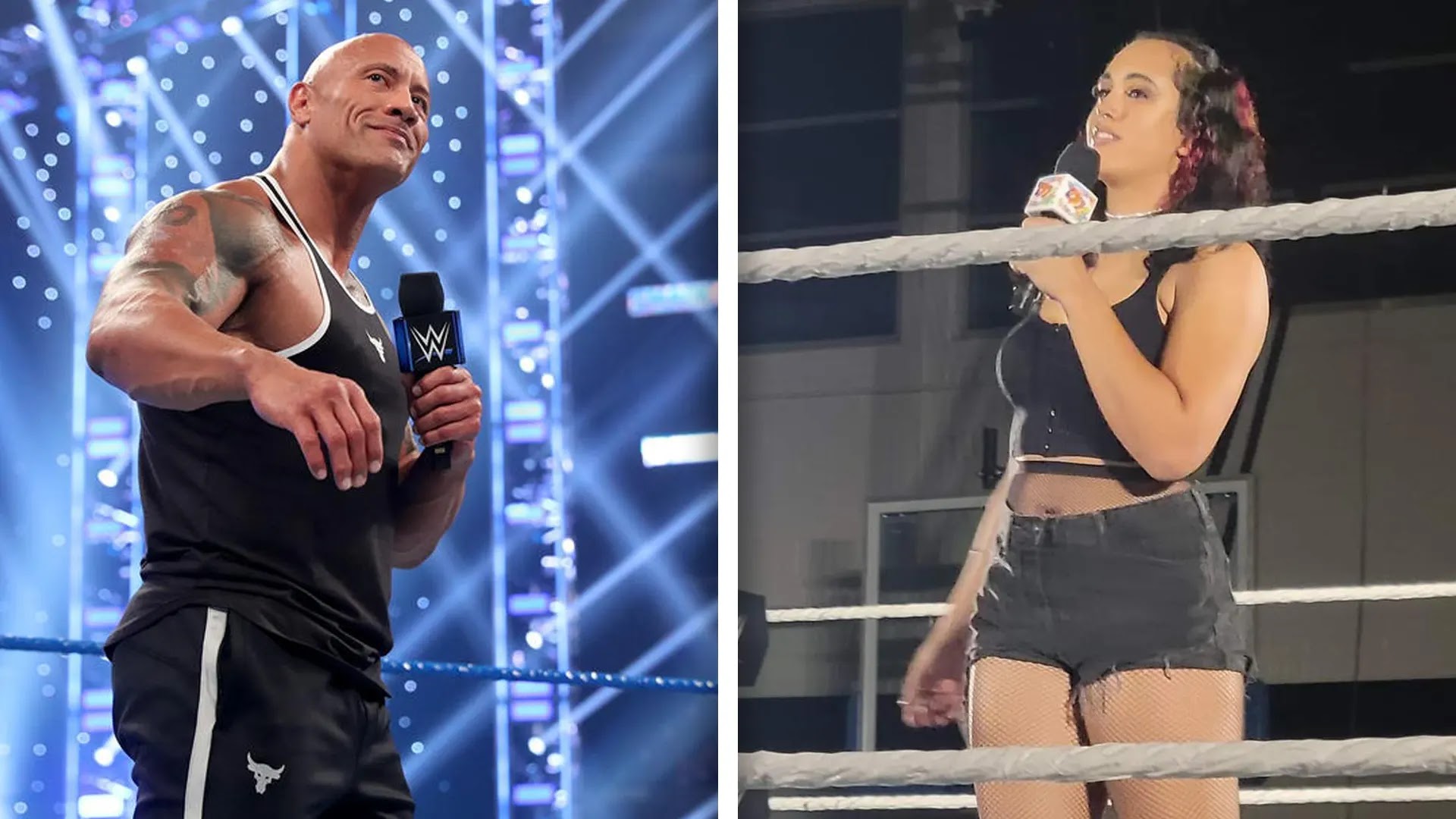 Dwayne Johnson’s daughter Simone Johnson was signed by WWE back in 2020. She is now Ava Raine in NXT 2.0 and did a promo at NXT 2.0 live event in Orlando.

During the promo, Ava called herself the “Final girl.” Some fans criticized her promo just like the fans did to her dad back in the 90s. However, it is too early to judge someone like Ava because she is new to the wrestling industry.

During an interview with Entertainment Tonight, The Rock praised her daughter and stated that he is proud of her.

She’s made history, very proud of her. She is fiercely independent, it’s very important for her to make her own way, blaze her own trail, blaze her own path. She doesn’t come to me looking for a lot, which I respect. I’m here watching and supporting.