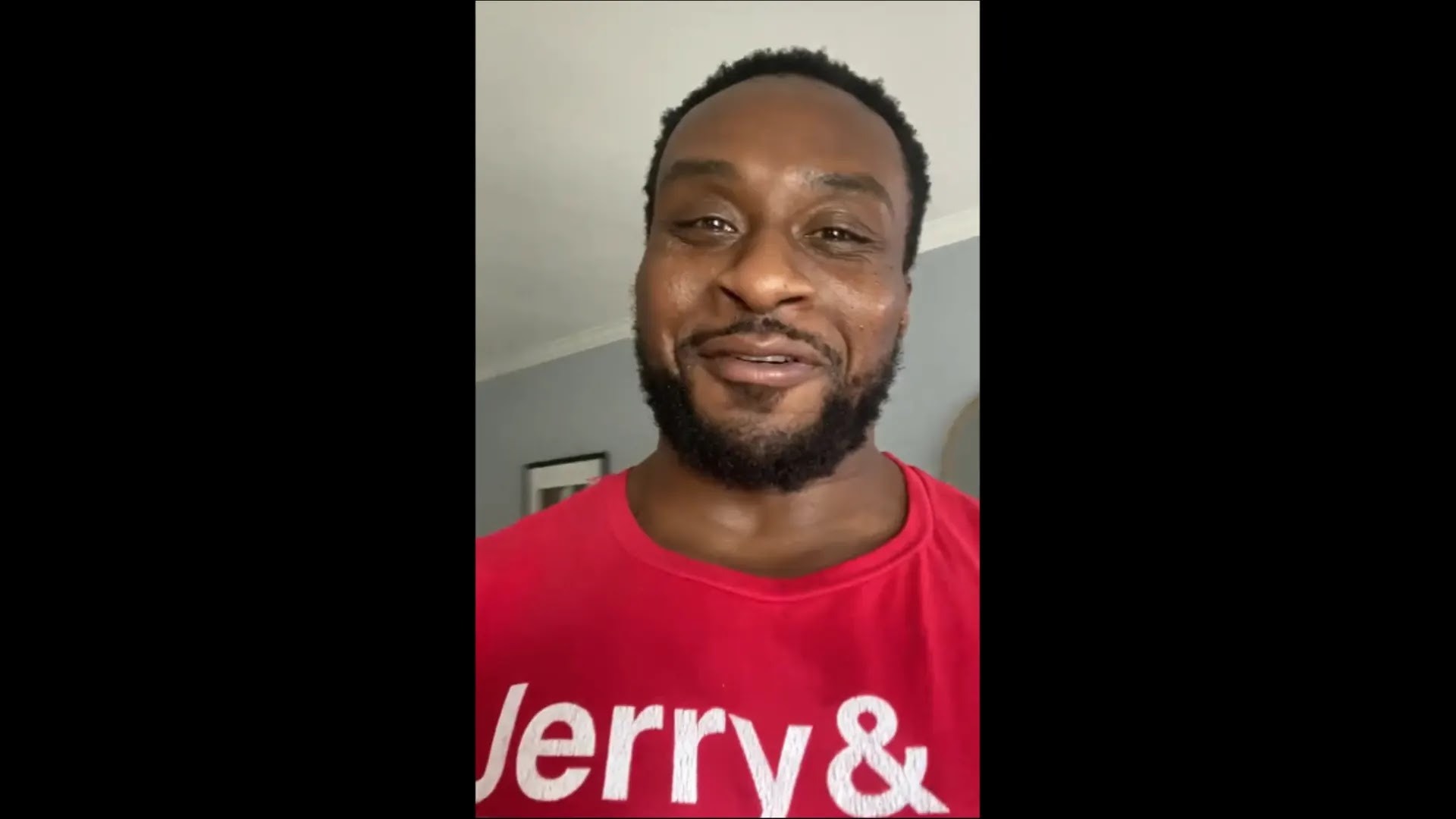 Big E suffered a neck injury during a tag team match on the March 12th episode of SmackDown. Big E took a belly-to-belly suplex from Ridge Holland outside the ring during the match. Unfortunately, Big E landed on his head. As of result, his C1 and C6 vertebrae were fractured, but he mentioned that there was no need for surgery.

Big E wore a neck brace couple of months after that incident. Recently on Instagram, the former WWE Champion posted a short video of him throwing a neck brace into the trash bin.

On Thursday, Big E provided a positive update on his injury while responding to a fan on Twitter. As you can see in the video clip below, Big E shook his neck left and right and stated he was fine.

There’s no report on when Big E will return to the squared circle, but Royal Rumble is the right time and place for his return.