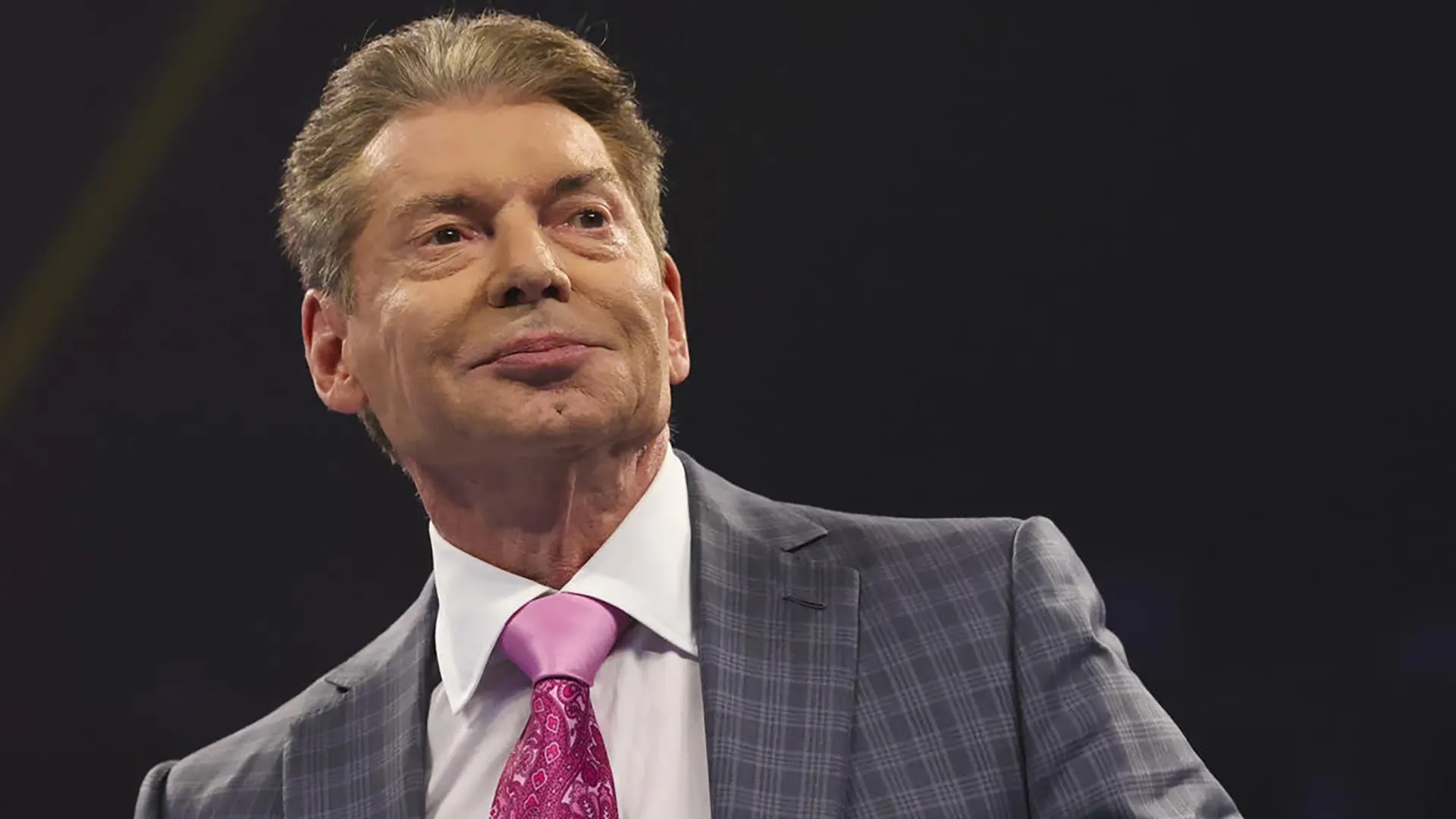 Former CEO and Chairman of WWE Vince McMahon has to be faced another investigation. The Schall Law Firm announced that they are investigating World Wrestling Entertainment Inc.

The Schall Law Firm is a national shareholder right litigation firm. They are investigating WWE for violations of the securities laws on behalf of WWE investors.

Business Wire stated, “The investigation focuses on whether the Company issued false and/or misleading statements and/or failed to disclose information pertinent to investors.”

The Schall Law Firm asked WWE shareholders to be a part of the class-action lawsuit if they have suffered losses.

Recently, Vince McMahon stepped down from his responsibilities as WWE CEO & Chairman due to a secret $3 million settlement with an ex-employee. Now Stephanie McMahon holds the interim CEO & interim Chairwoman position until the investigation ends.