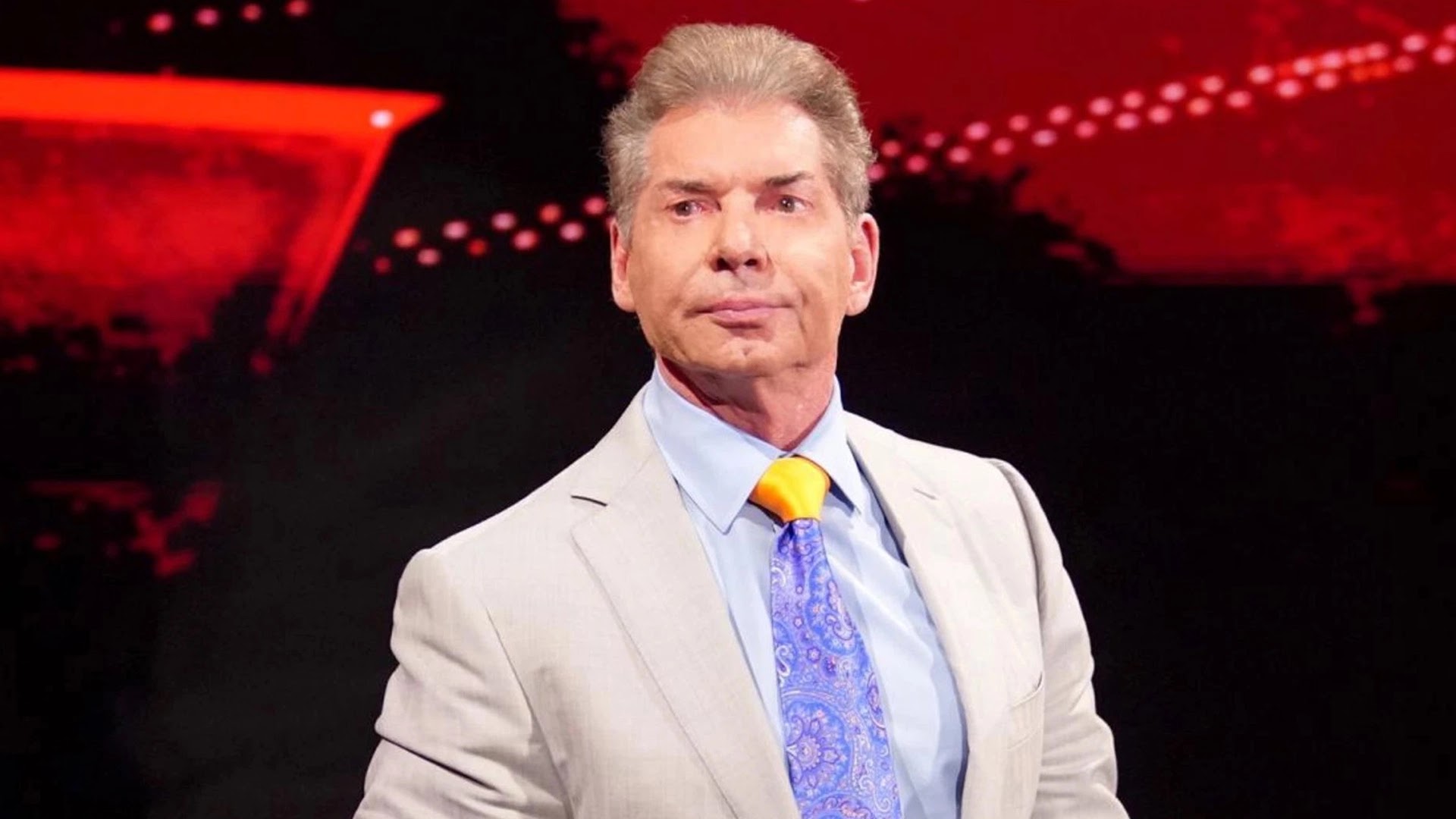 WWE has issued a press release on their corporate website. They stated that Mr. McMahon is scheduled to appear on tonight’s SmackDown.

According to Alex Sherman of CNBC, Vince McMahon will address the WWE Universe in character about his temporary absence. Sherman also noted that Vince had changed the entire SmackDown script for tonight.

New from CNBC: Vince McMahon will speak tonight on Smackdown IN CHARACTER as Mr. McMahon to address his temporary absence.
Could be a big ratings night for WWE. McMahon has torn up the script for Smackdown, which was written last night, I’m told.

Dave Meltzer of Wrestling Observer noted that Vince McMahon is set to address the WWE roster prior to appearing on SmackDown.