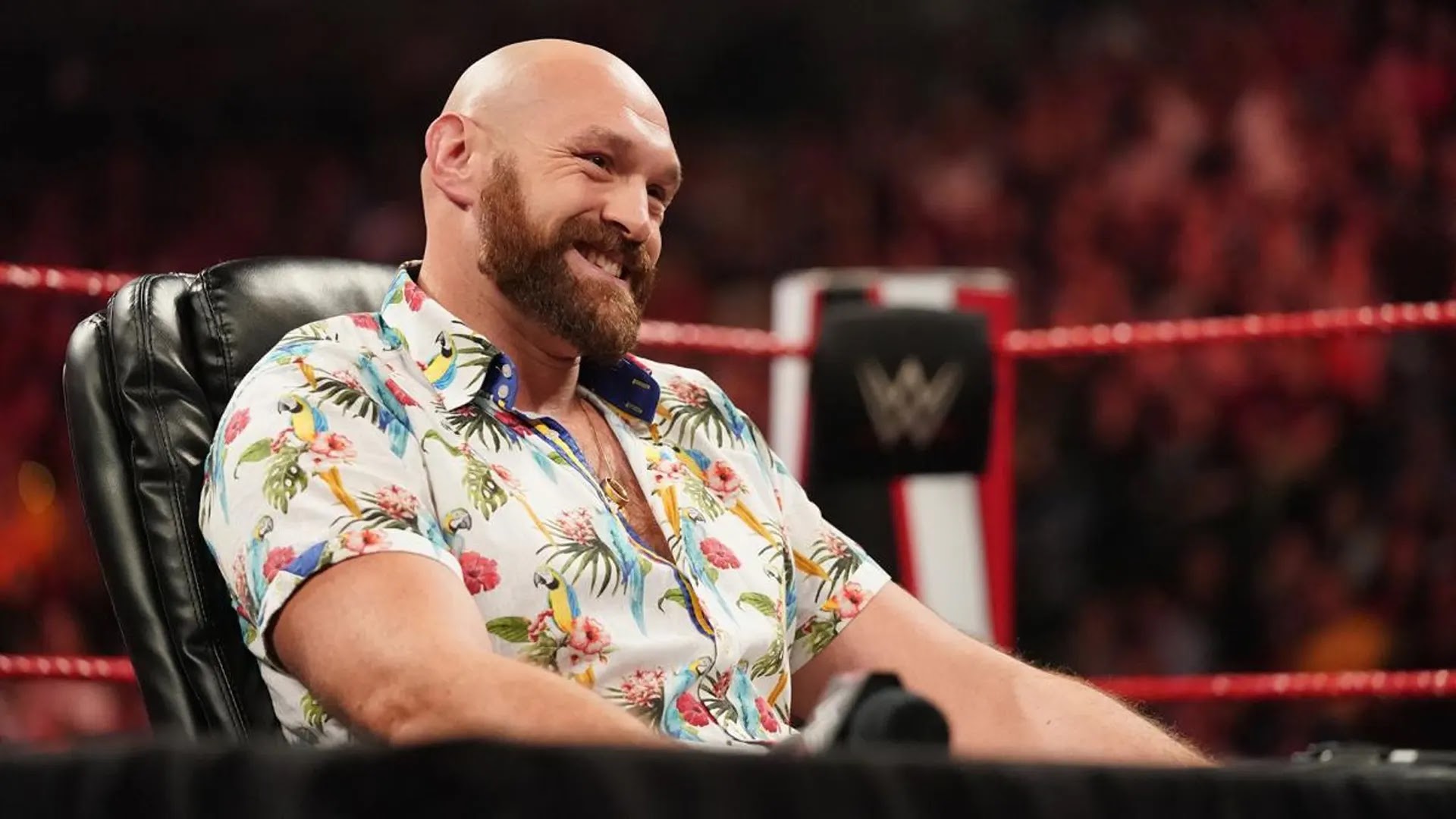 In 2019 Tyson Fury made his WWE in-ring debut at Crown Jewel, where he defeated Braun Strowman by count-out. Since then, Fury has written off from WWE television and continued his boxing career.

In April this year, Tyson Fury knocked out Dillian Whyte in the 6th round to retain his WBC Heavyweight Championship at Wembley Stadium in London. After the fight, Fury announced his retirement from boxing.

However, according to Louis Dangoor of Give Me Sport, Tyson Fury is in the discussion about returning to WWE. However, Dangoor added that nothing is finalized yet.

GiveMeSport now has an update on the situation, as we’ve learned from sources close to Fury that the 33-year-old boxer is in talks with WWE regarding a potential return this summer.

It’s important to note that we’ve been told that nothing is finalised at this stage, and there are no concrete plans to have him on any shows, but we do know that discussions have taken place.

Also, Dangoor noted that the source did not confirm whether Fury will wrestle again or if it is just an appearance.

Tyson Fury and Drew McIntyre have exchanged plenty of words on social media in the past three years. If Fury returns to WWE to wrestle, the perfect opponent is McIntyre. His in-ring return will likely happen at WWE Clash at the Castle premium live event at the Principality Stadium in Cardiff, Wales, on Saturday, September 3rd.