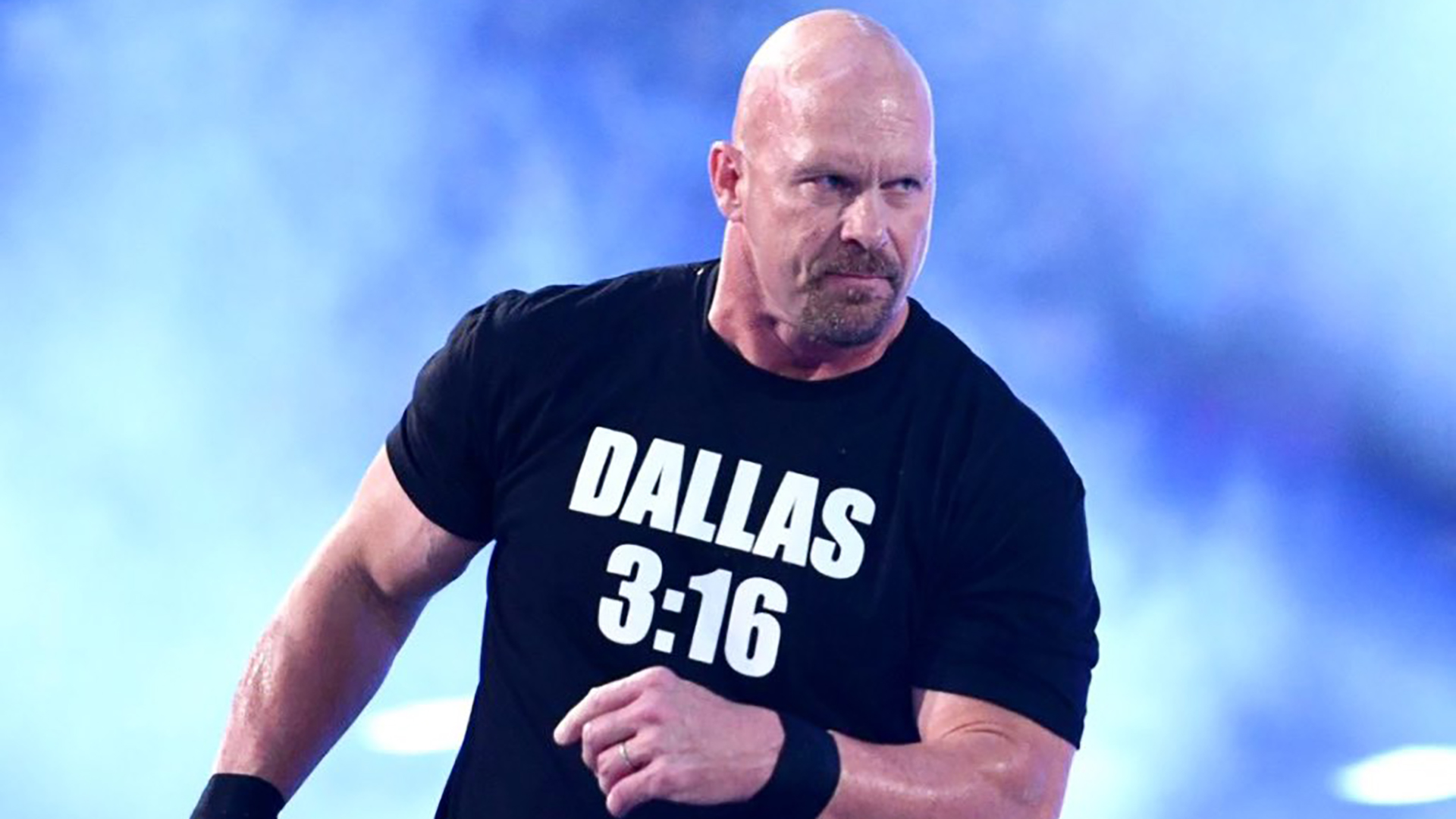 WrestleMania 38 is schedule to take place in Dallas Texas on April 2nd and 3rd as a two-night event. Recently WrestleVotes reported that, WWE is very interested in having Steve Austin as a part of this year’s WrestleMania.

Fightful Select reported, WWE has made a significant overture towards one of the biggest draws in WWE history ‘Stone Cold’ Steve Austin for an in-ring return at WrestleMania 38 in Dallas, Texas.

It was also reported that, we spoke to many on the roster that assumed that Kevin Owens was being set up for that role based on his anti-Texas angle on Raw, but that was far from confirmed either.

During Wrestling Observer Radio Dave Meltzer confirmed that Steve Austin will wrestle Kevin Owens at WrestleMania 38. Also, Meltzer stated that, WWE has one more Austin-level surprise planned for the show.

We hope it could be The Undertaker and he will appear just for a segment not to wrestle.