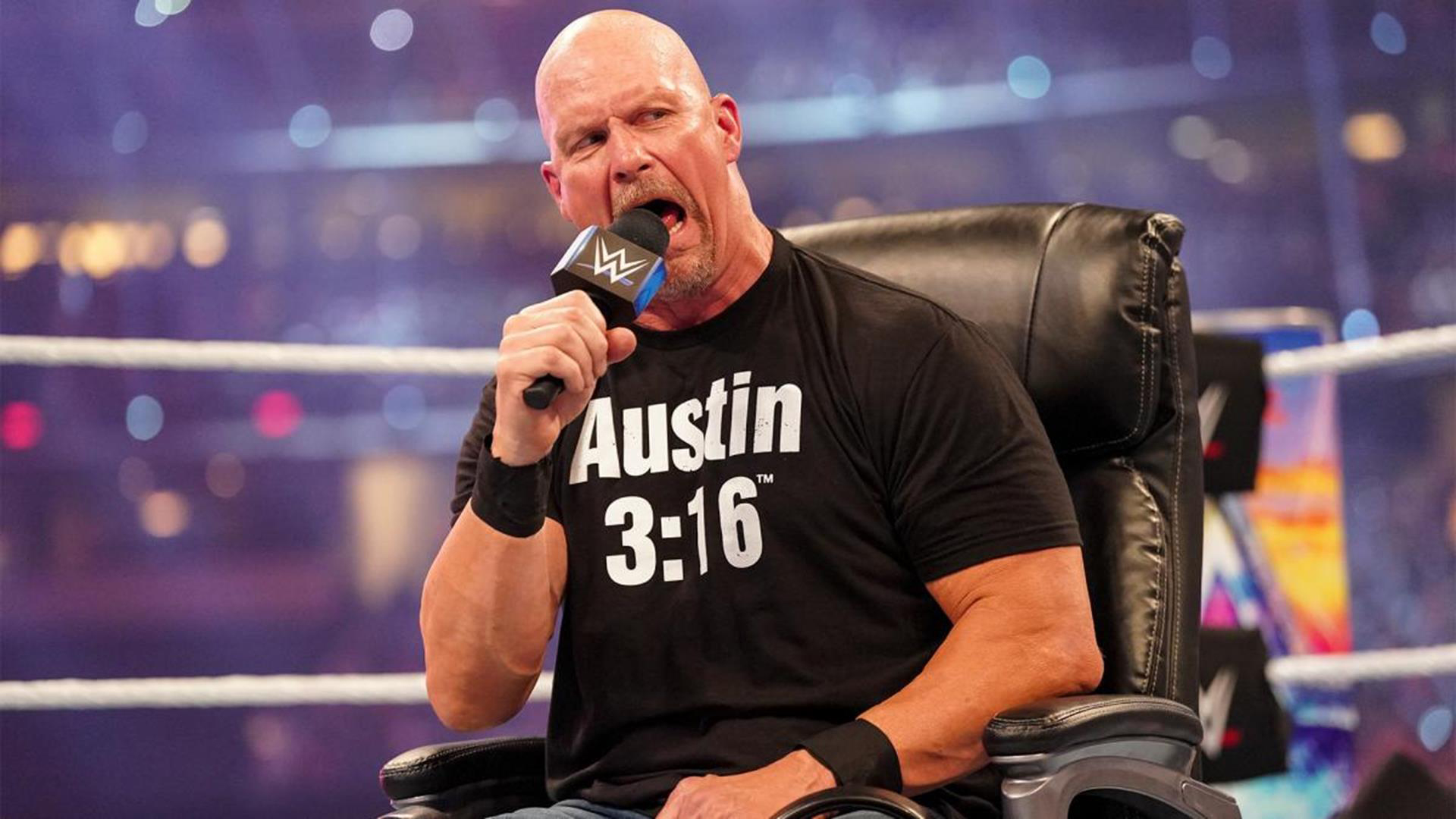 After 19 years, Stone Cold Steve Austin made his in-ring return at WrestleMania 38.

During an appearance on the Brewbound Podcast, Austin was asked if he will be at WrestleMania 39 in Inglewood, California next year.

Well, for me to participate in WrestleMania 38, if you would’ve told me, ‘Hey man, you’re gonna be a part of WrestleMania 38. Not only that, you’re gonna main event night one,’ I would’ve said you’re full of sh*t and you’re crazy and there I was in Dallas, Texas, headlining main event on day one so, never say ‘never’ but I would really imagine that within the scope of that show, that’s gonna be a big show in a big time city and it’ll be a two-night event again so, I’m not — I’m sure I’m done wrestling per se, but as a part of WWE, I can’t imagine I would not be there in some capacity and I’m not booking myself on the show because I didn’t book myself on 38. That’s a Vince thing and I have a great relationship with him and if I get the call, I’ll be there.

We will update you when we receive more details about Steve Austin. Stay tuned with The Spotlight.