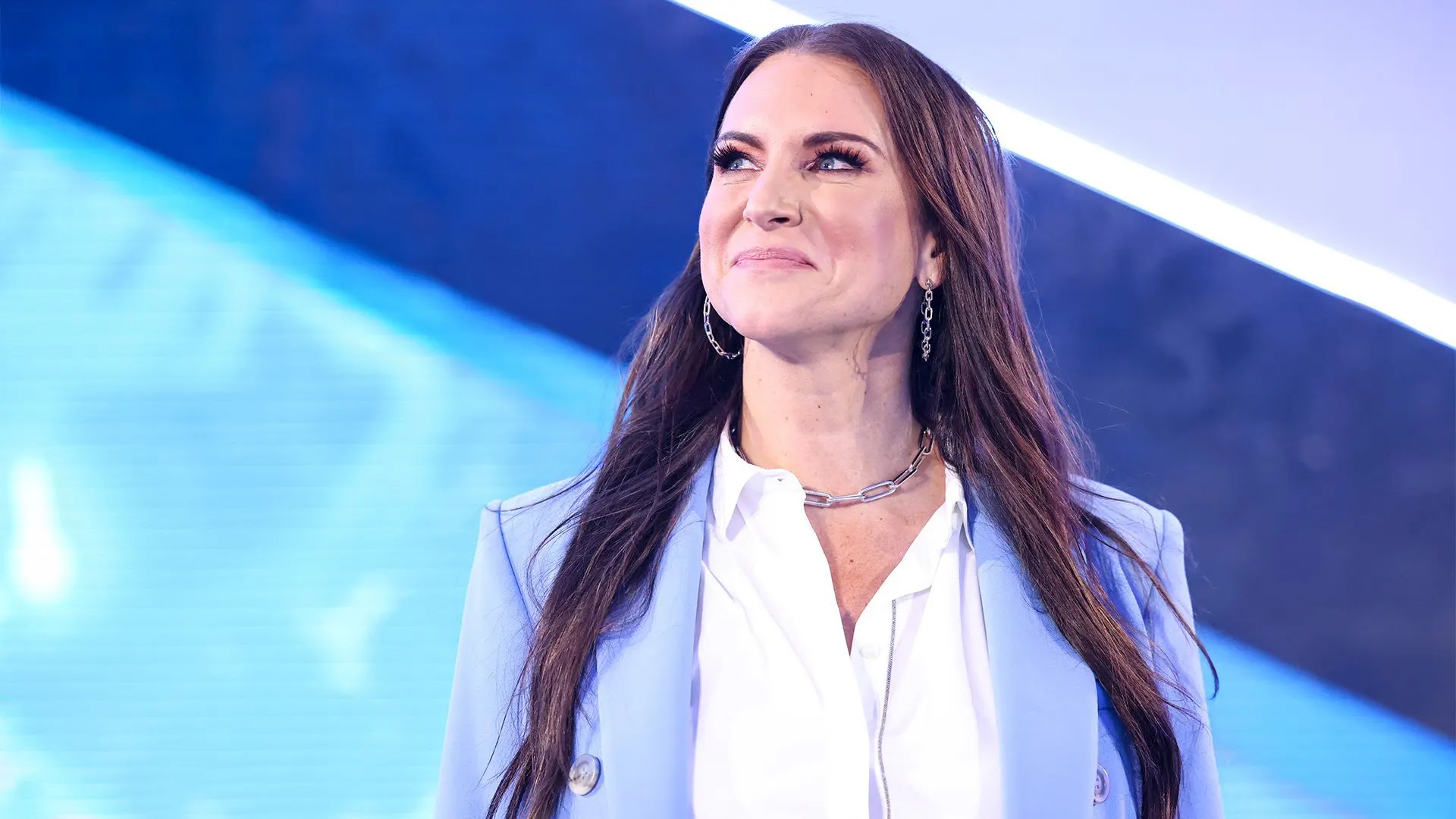 Yesterday, The Wall Street Journal reported that the WWE board of directors is investigating Vince McMahon’s secret $3 million settlement. The investigation began in April, and they are mainly focused on how many non-disclosed agreements were conducted by McMahon and John Laurinaitis. You can read the whole story by clicking here.

Soon after the investigation news broke out on social media, WWE announced today that WWE Chairman and CEO Vince McMahon has temporarily stepped down from his duties. However, McMahon will remain working as head of WWE creative responsibilities, which means he will take the final decision for the WWE product. Also, they stated that Vince McMahon’s daughter Stephanie McMahon would be the interim Chairwoman and interim CEO of WWE until the investigation ends.

Stamford, Conn. – WWE (NYSE: WWE) and the Board of Directors today announced that a Special Committee of the Board is conducting an investigation into alleged misconduct by its Chairman and CEO Vincent McMahon and John Laurinaitis, head of talent relations, and that, effective immediately, McMahon has voluntarily stepped back from his responsibilities as CEO and Chairman of the Board until the conclusion of the investigation. McMahon will retain his role and responsibilities related to WWE’s creative content during this period and remains committed to cooperating with the review underway.
The Special Committee has appointed Stephanie McMahon to serve as interim CEO and interim Chairwoman.
I have pledged my complete cooperation to the investigation by the Special Committee, and I will do everything possible to support the investigation. I have also pledged to accept the findings and outcome of the investigation, whatever they are, said Mr. McMahon.
I love this company and am committed to working with the Independent Directors to strengthen our culture and our Company; it is extremely important to me that we have a safe and collaborative workplace. I have committed to doing everything in my power to help the Special Committee complete its work, including marshaling the cooperation of the entire company to assist in the completion of the investigation and to implement its findings, said Ms. McMahon.

Until the conclusion of the investigation into recent allegations, I am honored to assume the role of interim Chairwoman & CEO. I love WWE and all it continues to do to entertain billions around the world.

Until the conclusion of the investigation into recent allegations, I am honored to assume the role of interim Chairwoman & CEO. I love @WWE and all it continues to do to entertain billions around the world. https://t.co/E2MushpoSG