Sheamus Becomes Part Timer In WWE Within Next Couple Of Months 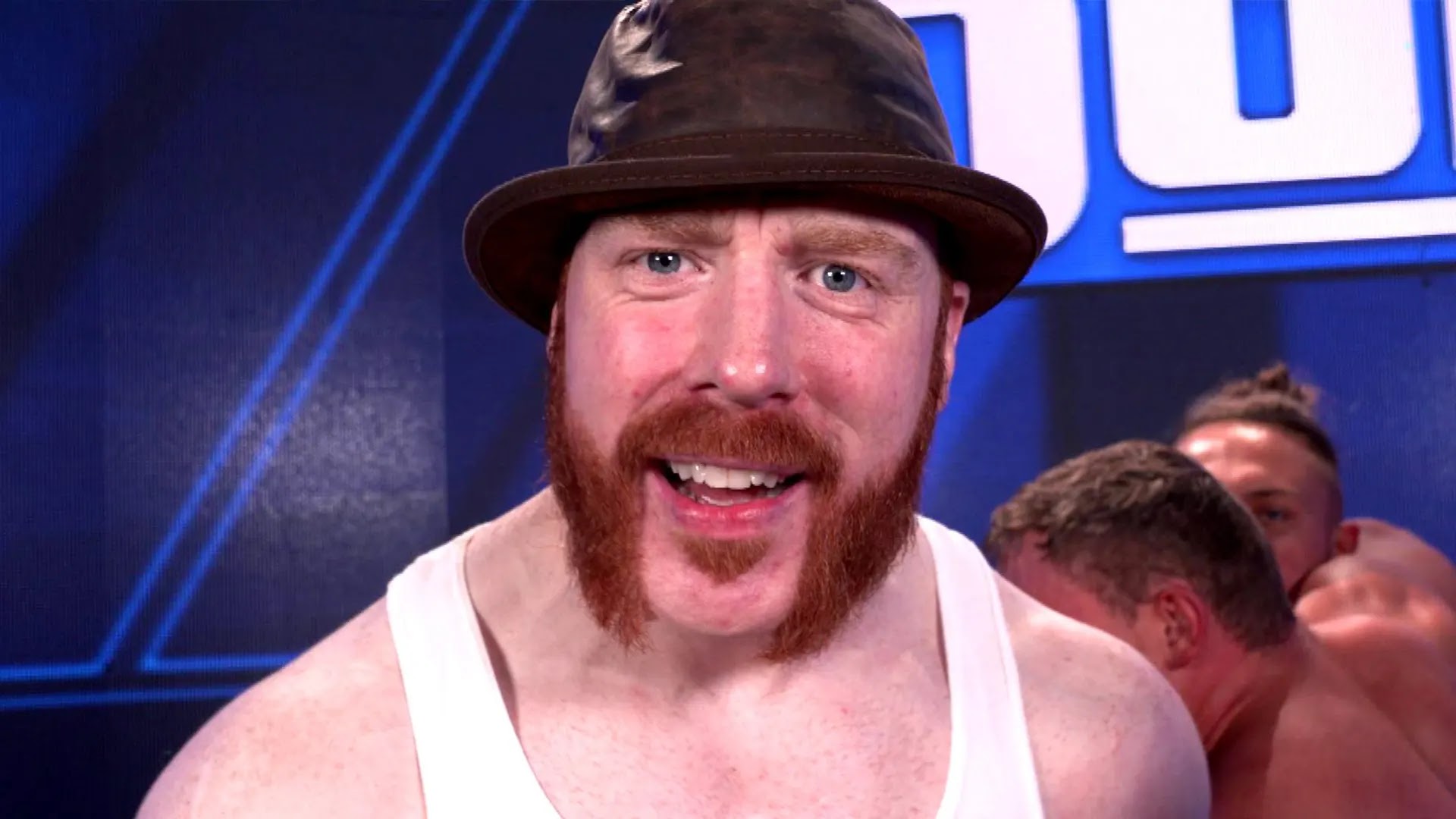 Sheamus started his WWE career in 2009, and since then, he has accomplished many things in the 13 years of his WWE career. He is the first-ever Irish World Champion in WWE history and became King of the Ring in 2010. Sheamus won the 2012 Royal Rumble and became Mr. Money in the Bank in 2015. The Celtic Warrior has a Hall of Fame-worthy career.

Sheamus has aligned with two young superstars, Ridge Holland and Butch. They are calling their faction “Brawling Brutes.” The Brawling Brutes are currently involved in the storyline with The New Day’s Kofi and Xavier Woods. Also, Sheamus re-started his rivalry with Drew McIntyre a week ago.

During an interview on “Thefivecount,” Sheamus talked about his WWE schedule, which is about to change in the next couple of months.

Sheamus has no idea to retire from the squared circle yet. The Celtic Warrior stated that he has 13 years left to wrestle.

You never know what life brings you. The ups and downs, the roller coaster rides in this job for me, have been incredible. On June 30, I celebrate 13 years with WWE. I feel like I’ve got 13 years left, to be honest. Yeah, I’m excited to get to Minneapolis. I like Minneapolis; there’s a really good store up there. I can’t think of a name. That’s where I bought one or two of me shillelaghs that I use for live events. So it’s a really good Irish contingency up in Minneapolis as well. Irish people love the cold. It’s like the best of all worlds.