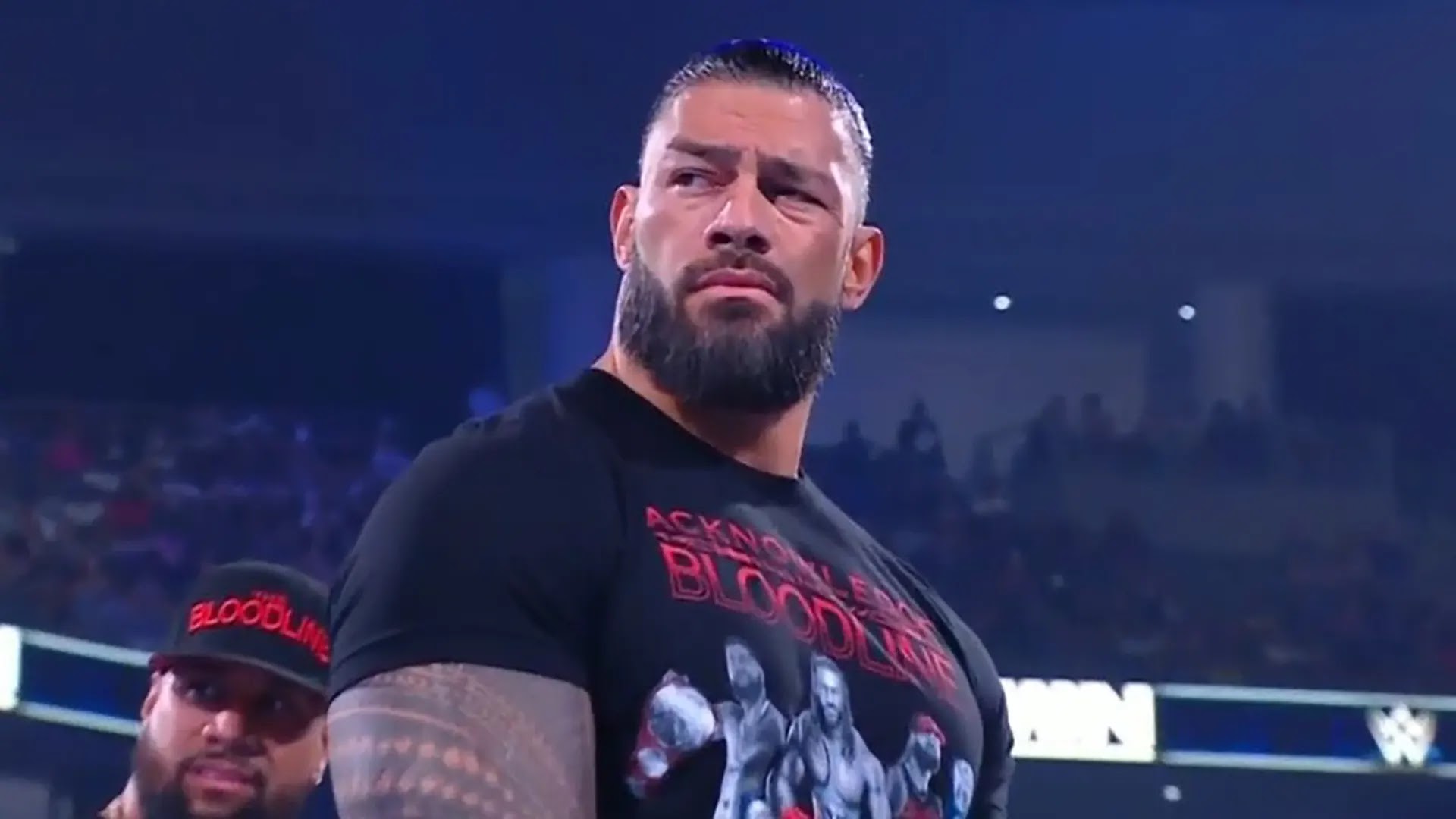 WWE is scheduled to take place July 25th episode of Monday Night RAW at Madison Square Garden. This will be the first time that WWE RAW has been held at MSG in three years.