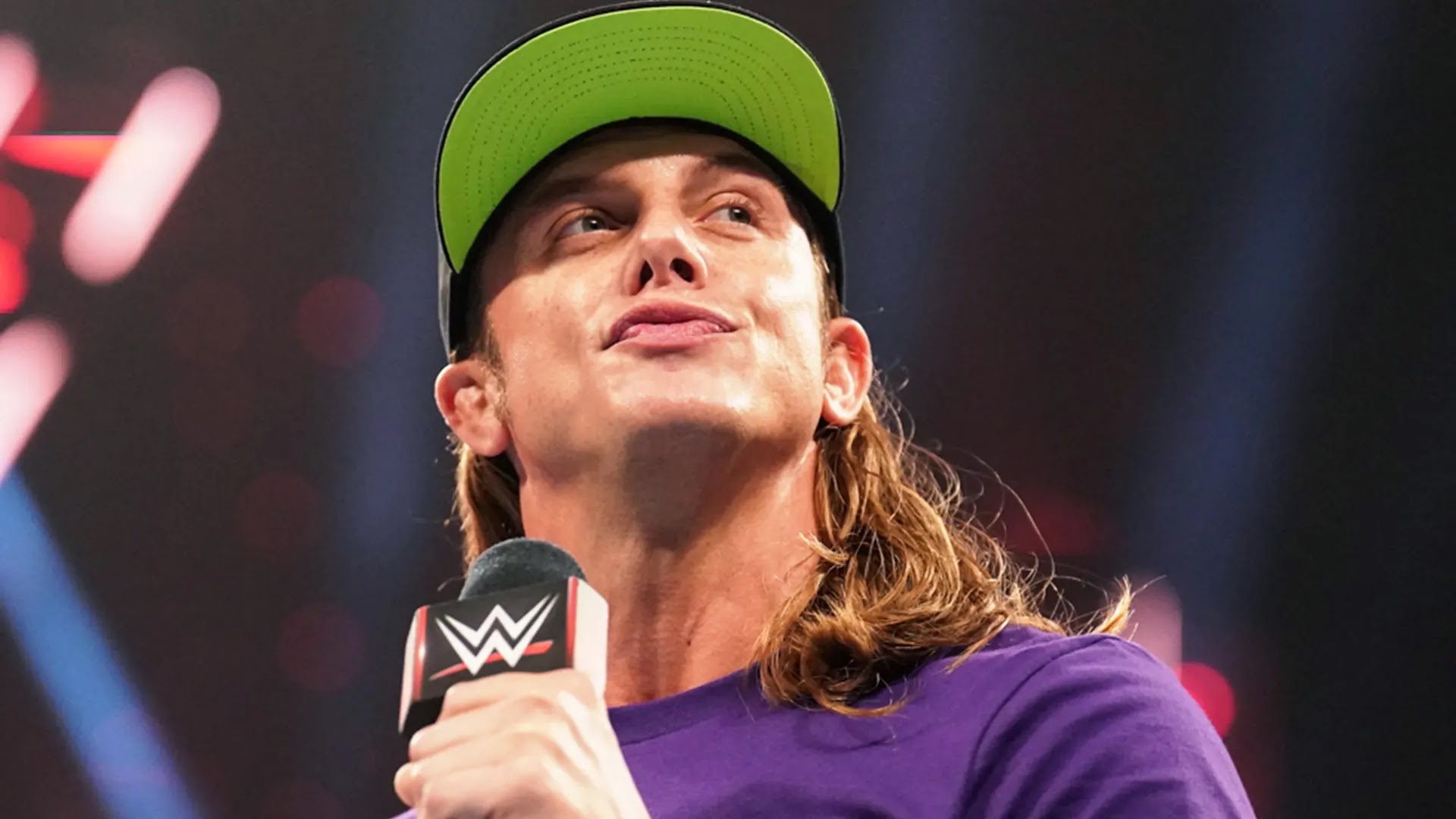 Riddle was not able to become the Undisputed WWE Universal Champion on SmackDown last week. Riddle addressed the WWE universe on this week’s Monday Night RAW and stated that he let everyone down by losing to Roman Reigns. Then, MVP and Omos interrupted Riddle and led to a match.

Omos faced Riddle in a Money in the Bank qualifying match and was picked up the victory over Riddle. Following the match, Seth Rollins came to the ring and hit a curb stomp on King of Bros. It seems like WWE was planted seeds for Riddle vs. Seth Rollins storyline.

I didn’t think he was going to win, but, I didn’t think that it was going to be, tree slam and then another tree slam, and then Rollins would lay him out and obviously the idea is, with Cody out, that Rollins who is, you know, top heel on the brand, probably is going to be doing a program with Riddle, and there’s nothing wrong with that.
That’s why I said, like the curb stomp thing by Seth, that didn’t bother me. The entire everything with Omos was just ridiculous. I just can’t even fathom it. It just absolutely makes no sense at all, but Rollins is in Money in the Bank, so he’s not going to be wrestling Riddle on this pay-per-view anyway, so I guess it’s to start a feud for SummerSlam, but you know, you would think that you would get through the pay-per-view with Rollins doing angles with people that are in the match.