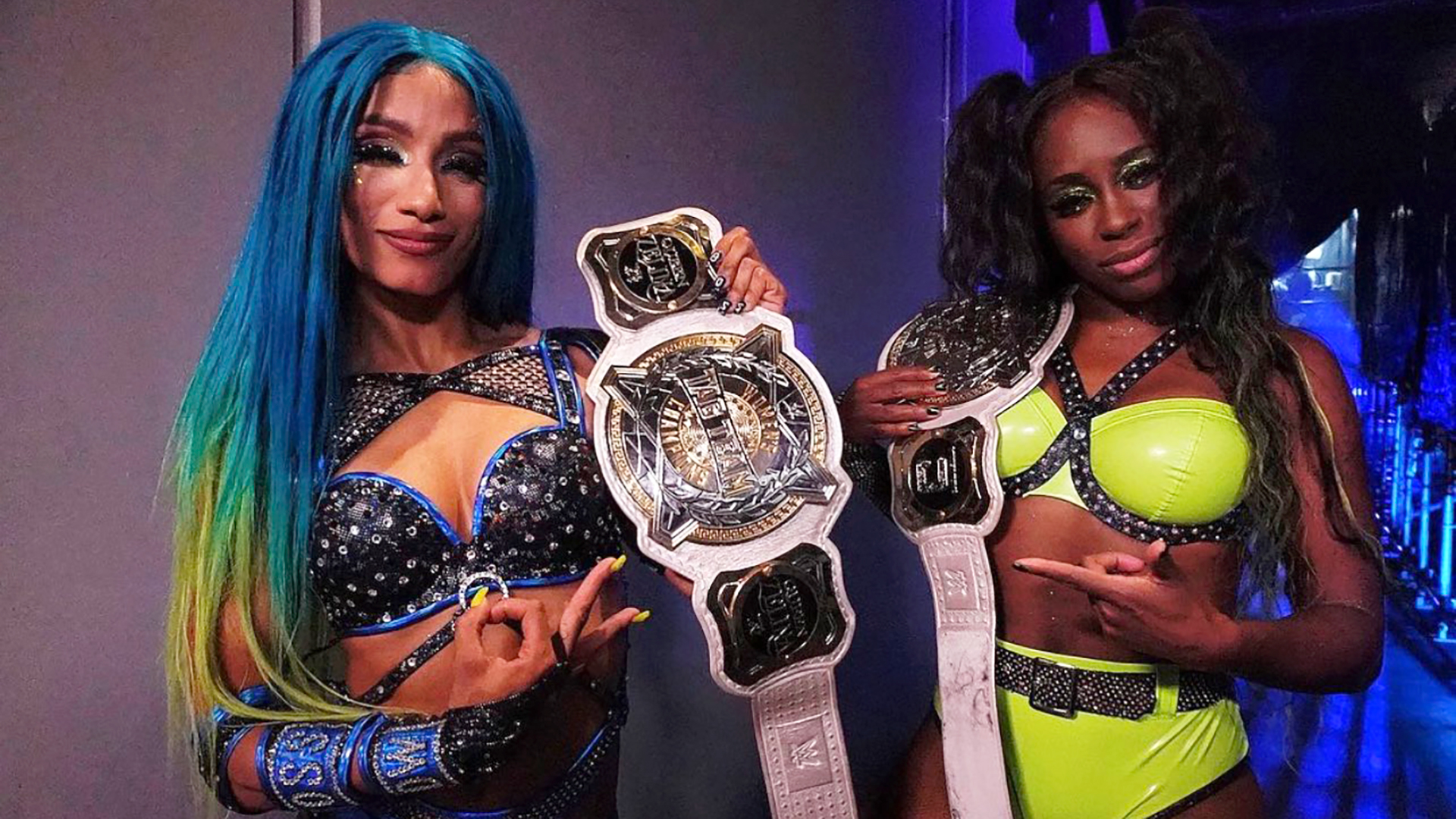 Last night WWE advertised six pack challenge to determine who will earn the RAW Women’s Title match at Hell in a Cell. However, during Monday Night RAW the match was changed to Asuka vs. Becky Lynch.

Who will earn a shot at the #WWERaw Women’s Title.

PWInsider reported that, Sasha Banks and Naomi have walked out of WWE RAW after meeting with Vince McMahon.

Sasha Banks took issue with some of the planned creative for the original main event, a Raw Six Pack Challenge to determine Bianca Belair’s next challenger at Hell in A Cell. Banks had a meeting with Vince McMahon and the belief among those we’ve heard from is that when McMahon didn’t choose to change direction on the plans, Banks wouldn’t back down on her issues and made the decision to leave the taping.

Naomi, her WWE Women’s Tag Team Championship partner, left with Banks, even though she was also booked in the main event match.

Source notes the WWE statement regarding the Sasha / Naomi walkout is just the baseline of the details. The tension leading up to the walkout was palpable all day, with both superstars upset at something that transpired. More details will come out in due time on this.

After the incident, WWE issued a statement regarding Sasha Banks and Naomi.

When Sasha Banks and Naomi arrived at the arena this afternoon, they were informed of their participation in the main event of tonight’s Monday Night Raw. During the broadcast, they walked into WWE Head of Talent Relations John Laurinaitis’ office with their suitcases in hand, placed their tag team championship belts on his desk and walked out.

Monday Night Raw is a scripted live TV show, whose characters are expected to perform the requirements of their contract. We regret we were unable to deliver, as advertised, tonight’s main event.

According to Fightful Select, the two superstars mentioned in the WWE statement were Becky Lynch and Asuka.