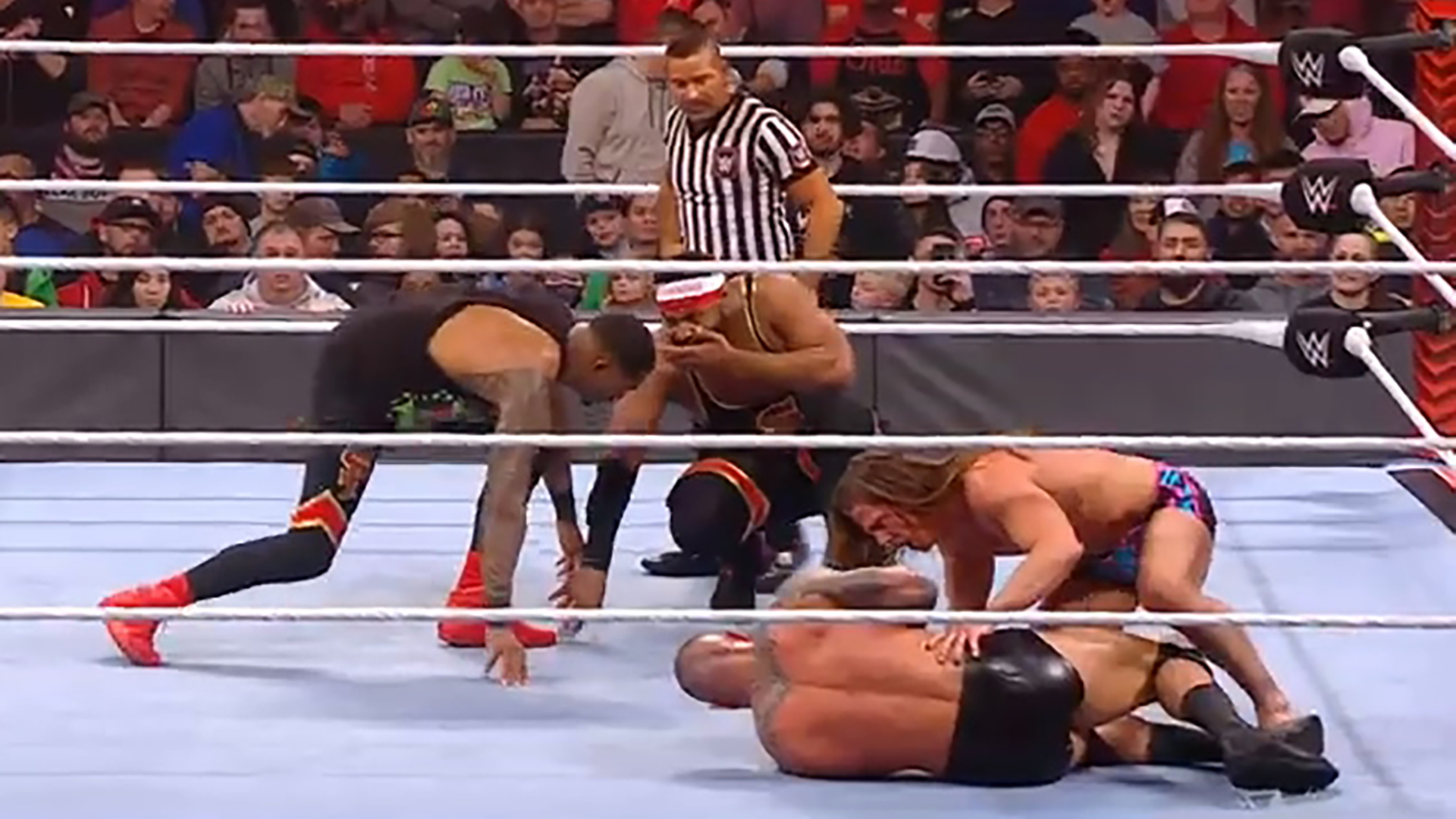 After the match, Orton was holding his right shoulder while walking to the back with the referee and Riddle.

Here’s what happened after the RK-Bro and Street Profits match.

Randy Orton favoring his right shoulder. He, Riddle and the referee walked off the stage — all other wrestlers walked back through the tunnel tonight.#WWE pic.twitter.com/3ChILV75Ea

Later, Montez Ford seemingly provided an update on Orton’s injury and he stated that “everyone is healthy.”

Pinned a World Champion.
Got the Woman.
And everyone is healthy.
All in one night.