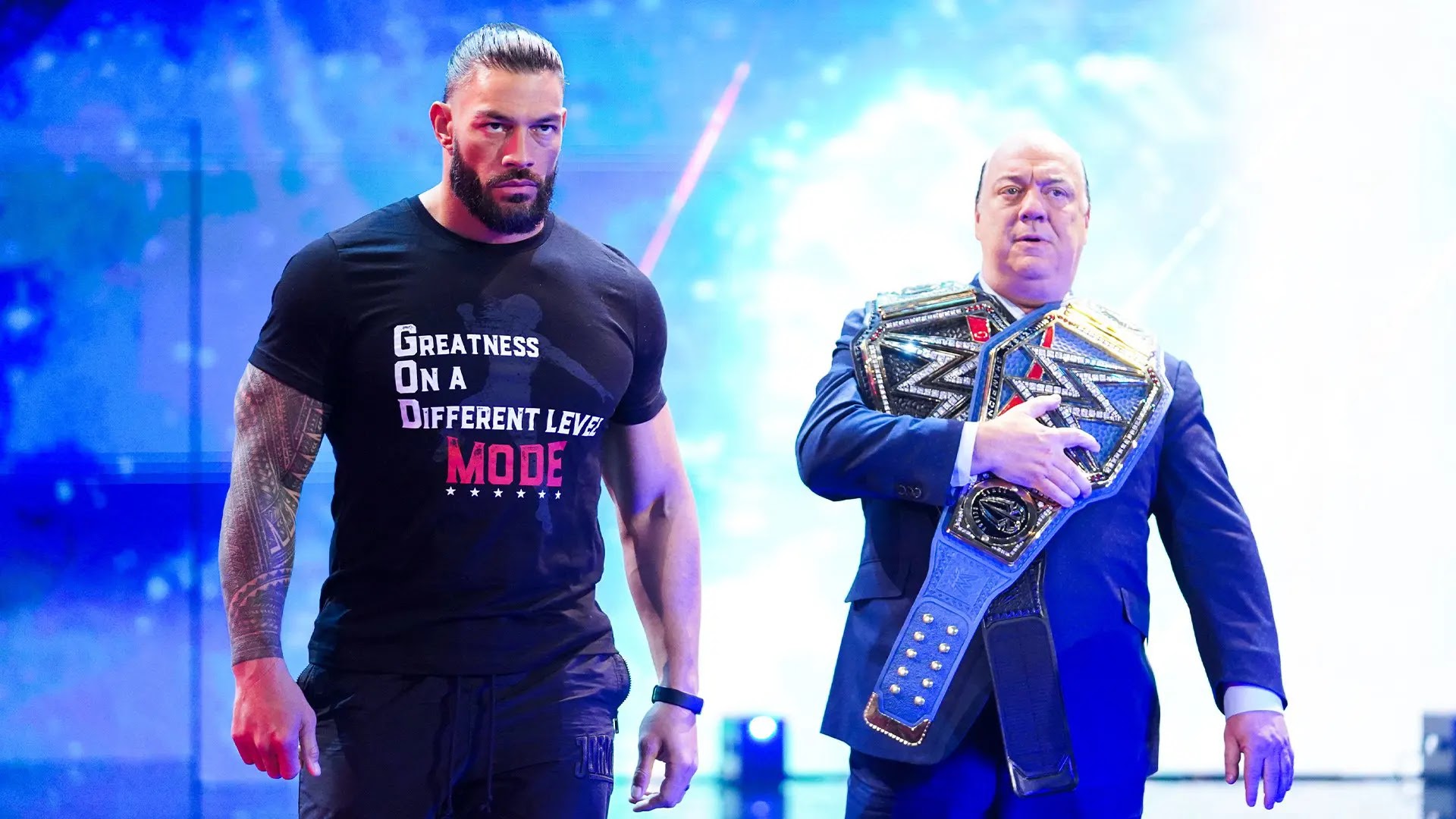 Roman Reigns last competed on the June 17th episode of Friday Night SmackDown, where he defeated Riddle to retain the Undisputed WWE Universal Championship. After the match, Brock Lesnar made his shocking return and brutally attacked The Bloodline.

In an interview with Fox 10 news’ Brian Kae, Paul Heyman was asked: “if there was a sense of relief in The Bloodline camp when Cody Rhodes got injured.” Heyman said Cody is a worthy opponent for Roman Reigns. Also, Heyman added that Reigns would love to smash Cody Rhodes.

What makes anybody think that Roman Reigns wasn’t looking forward to stepping into the ring with Cody Rhodes? I mean, a champion’s is only as great as a challengers he turns back. Cody Rhodes is a viable challenger and therefore Cody Rhodes would be someone Roman Reigns would love to smash.

I asked the wise man, Paul Heyman, if there was a sense of relief in The Bloodline camp when @CodyRhodes got injured … unable to compete in the #WWE Money In The Bank ladder match … seeing Cody was a favorite to win the #MITB briefcase.@HeymanHustle‘s reply: pic.twitter.com/o4gsVIZUzr

WWE announced that The American Nightmare would be out of action for nine months, which means he will miss next year’s Royal Rumble. However, Cody Rhodes denied that in a recent Instagram story, indicating that he would be back in less than nine months.

If The Rock is unable to compete, WWE’s backup plan is Cody Rhodes vs. Roman Reigns at WrestleMania 39.