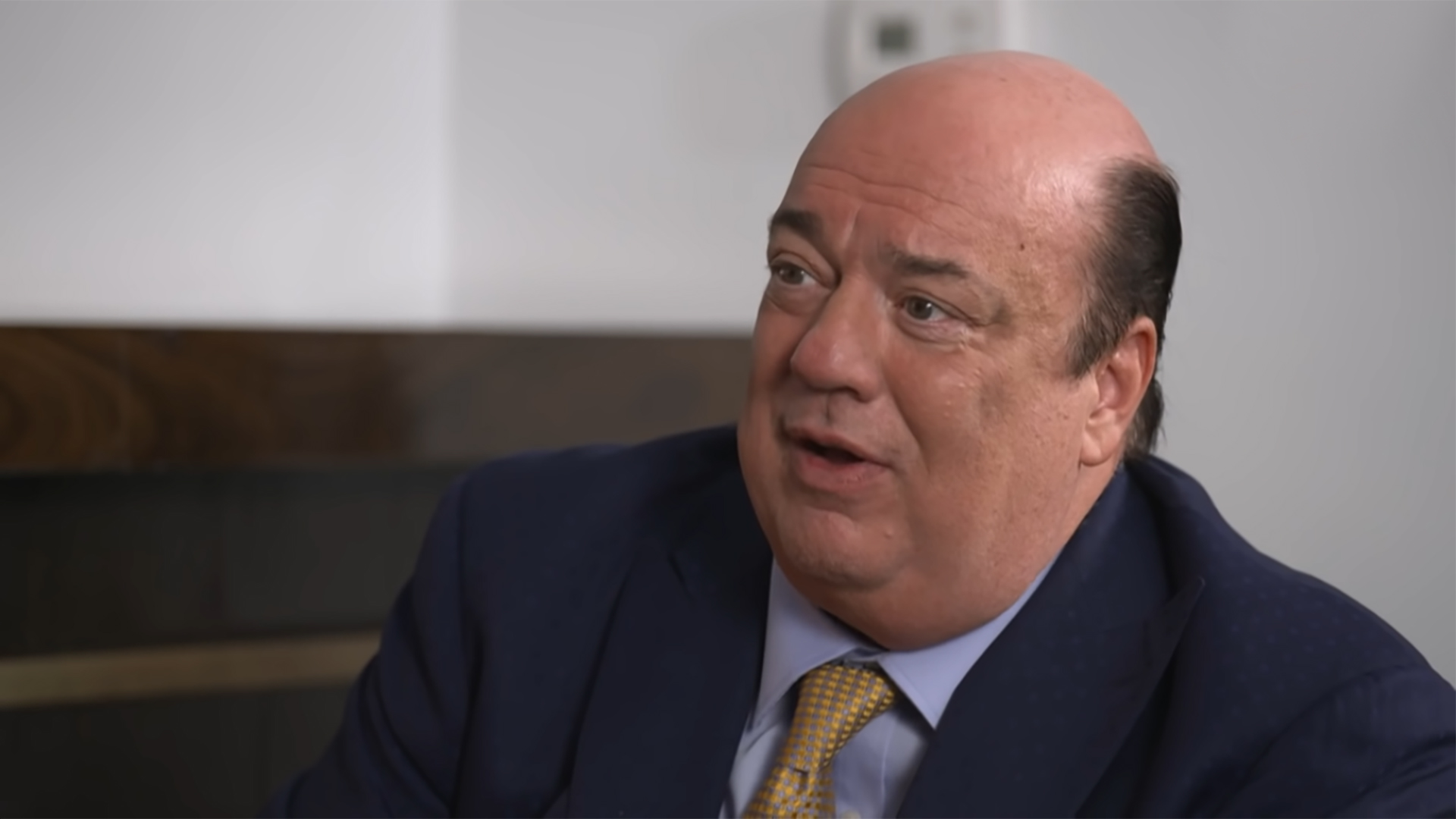 WWE Extreme Rules is one of the unique premium live events in WWE. This year it will come to the home of extreme. WWE announced that Extreme Rules PLE is scheduled to take place on Saturday, October 8th, at Wells Fargo Center in Philadelphia. The company noted that tickets for the show would go on sale Friday, July 15 at 10 a.m. Eastern time.

This is the first time that Philadelphia hosting a PLE since the 2020 Elimination Chamber. However, last year’s Extreme Rules was a total mess. Only one stipulation match was held, and that was Roman Reigns vs. Finn Balor for the Universal Championship. Reigns picked up the victory over Balor after the ropes suddenly collapsed.

During an interview with Philadelphia Inquirer, Paul Heyman talked about wrestling fans in Philadelphia.

It’s a litmus test. There’s honesty from the Philadelphia sports fan that comes through, that permeates through the television set when you watch these events on television. There’s no BS from a Philadelphia crowd. If they like you, they will reward you and bestow on you an affirmation that is quite — no pun intended — extreme, and if they don’t like you and don’t like what you’re presenting, their negative reaction is quite — no pun intended — extreme. You’re going to know where you stand when you perform in Philly.

Paul Heyman exactly knows how the Philadelphia crowd reacts when the show fails to deliver what they wanted.