Multiple Money In The Bank Qualifying Matches Announced For SmackDown 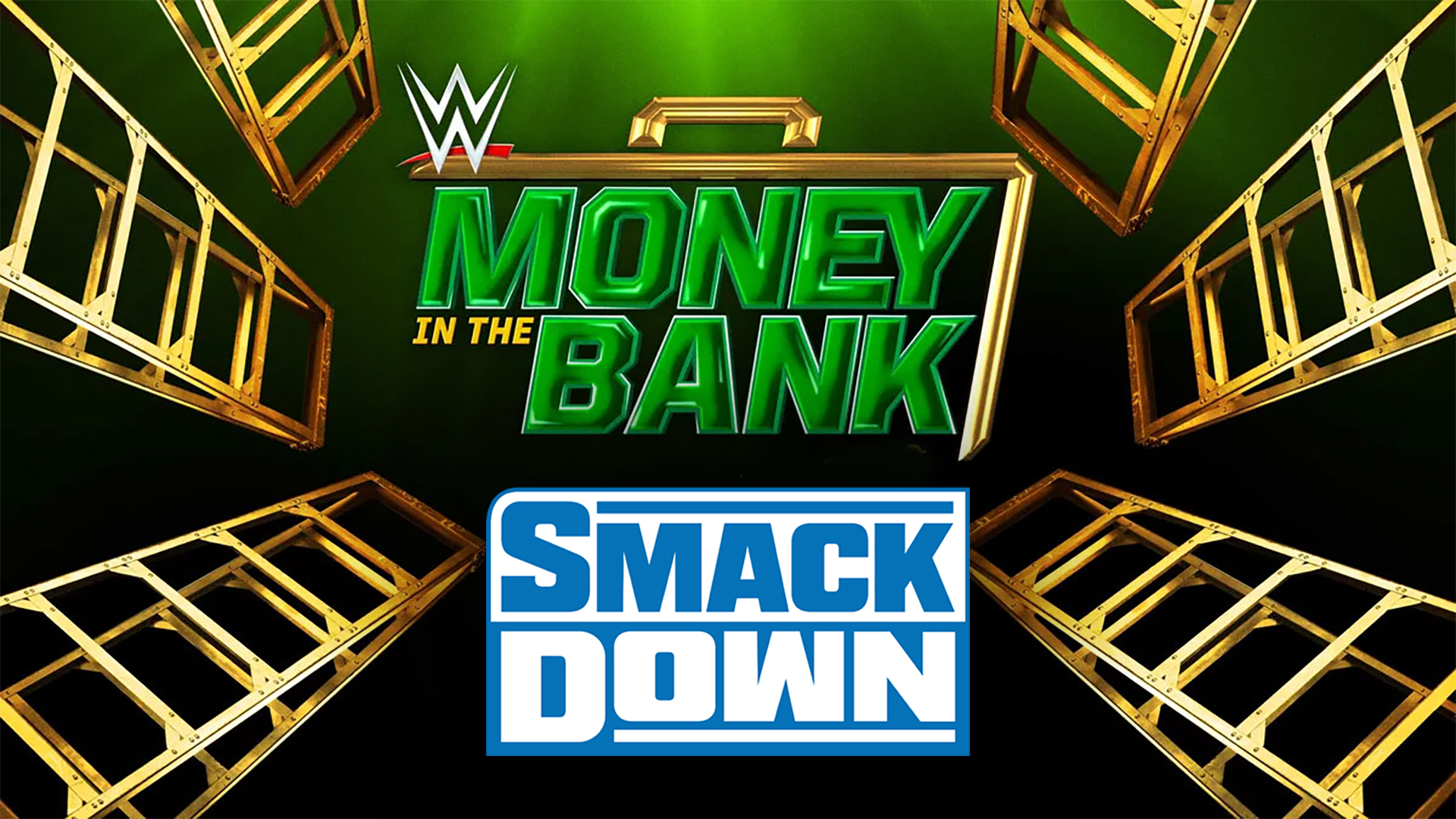 Bianca Belair successfully retained her RAW Women’s Championship by defeating Asuka and Becky Lynch in a triple threat match at Hell in a Cell. On this past Monday Night RAW, Alexa Bliss, Doudrop, Liv Morgan and Rhea Ripley had a fatal four-way match to determine who would face Bianca Belair for the RAW Women’s Championship at Money in the Bank premium live event. The Judgment Day member Rhea Ripley earned the title opportunity by pinning Doudrop with her Riptide finishing move. It was the first official match confirmed for Money in the Bank PLE.

WWE has announced an Intercontinental Championship match and two Money in the Bank qualifying matches for this week’s Friday Night SmackDown.

Ricochet will defend his Intercontinental Championship against Gunther.

Drew McIntyre will face Sheamus in a qualifying match for Men’s Money in the Bank.

Lacey Evans will take on Xia Li in a qualifying match for Women’s Money in the Bank.

Evans made her return on SmackDown several weeks ago. Later she was moved to WWE RAW, and then Evans again moved back to SmackDown. Evans is reportedly portraying a heel character on SmackDown going forward.

Dave Meltzer of Wrestling Observer confirmed that report and stated Reigns will be defending his titles at SummerSlam on July 30th. He further added that if he wrestles with Riddle, it will be on WWE television and won’t be on Premium live events.