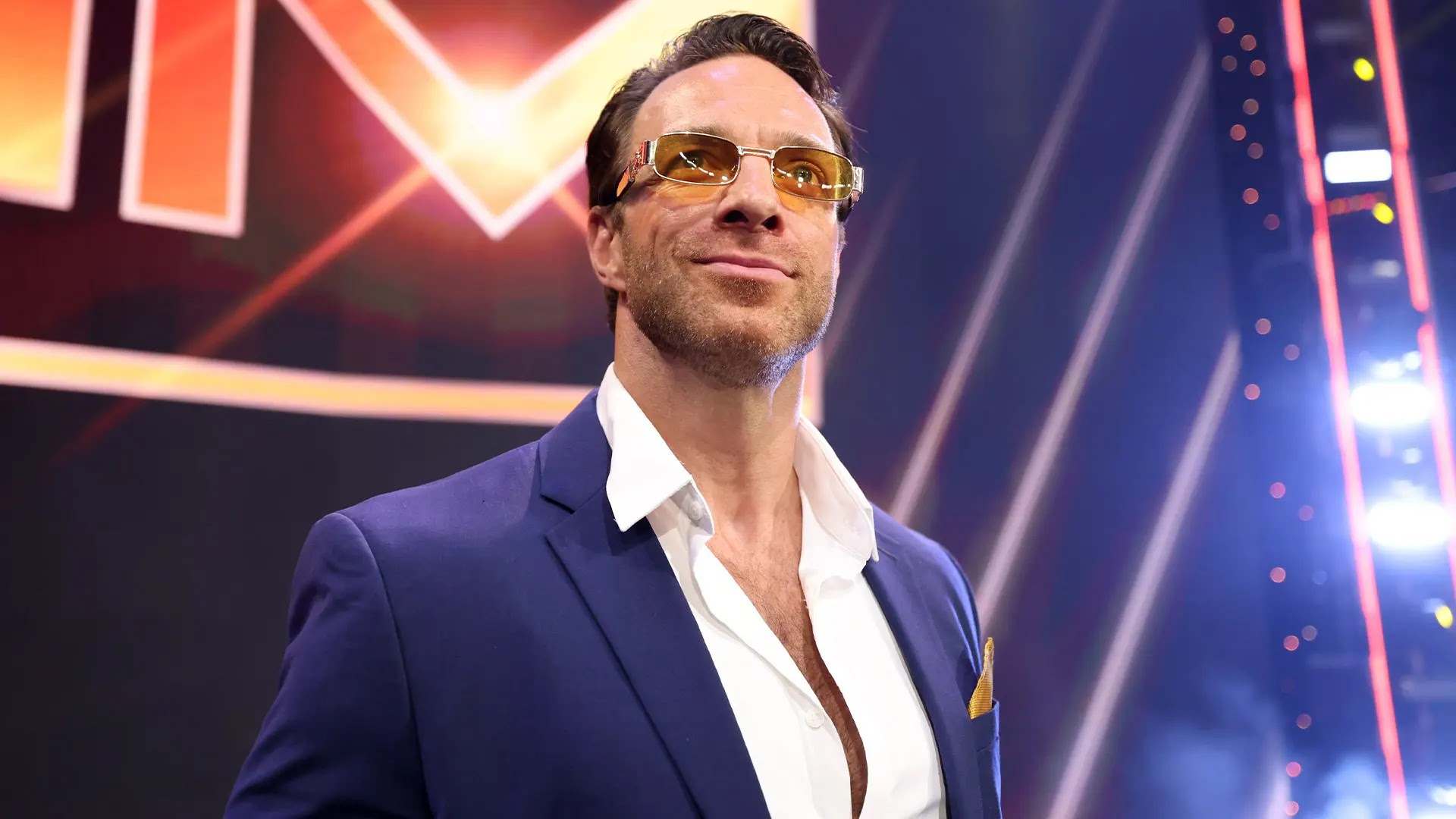 PWTorch reported that Max Dupri has been removed from the Maximum Male Models faction, and that decision was made by Vince McMahon. Also, PWTorch noted that Dupri “had rubbed some people the wrong way and wasn’t fitting in.” Last week, Dupri also knew that would be his final appearance when he announced his sister’s (Maxxine Dupri) appearance for this week. Max Dupri’s merchandise is currently removed from the WWE Shop.