Logan Paul Explains Why He Chose To Sign With WWE 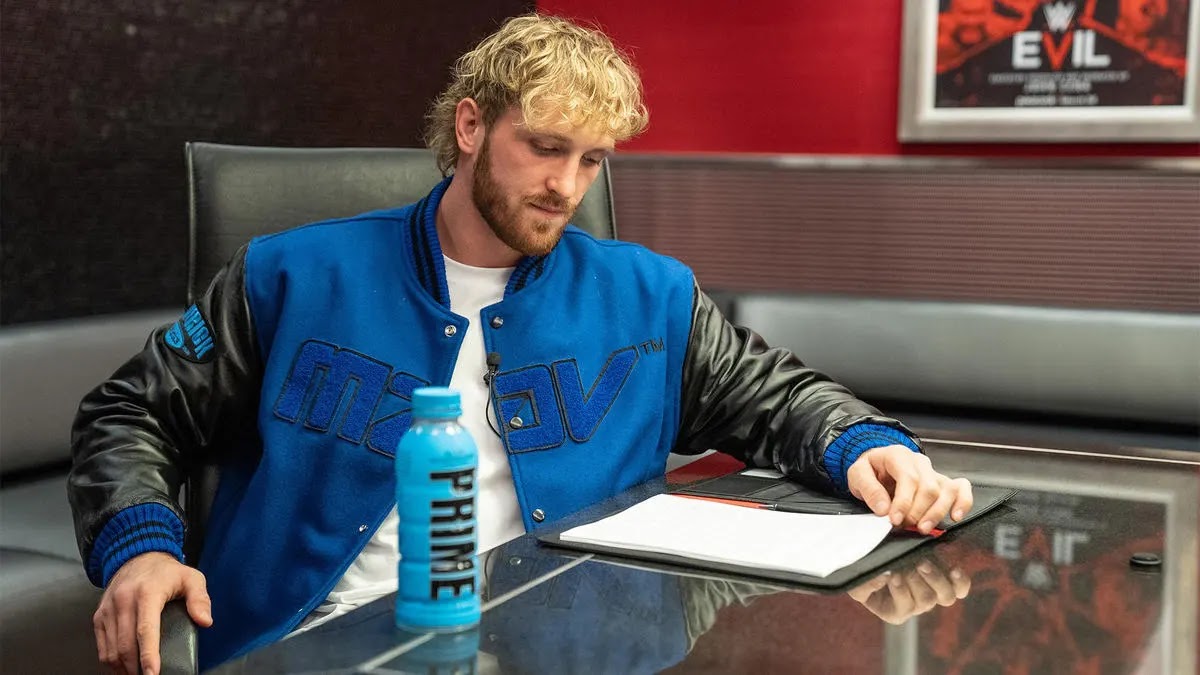 Logan Paul made several appearances on WWE television past two years. Logan made his WWE in-ring debut at this year’s WrestleMania, where he teamed with The Miz and defeated The Mysterios. However, after the match, The Miz turned on Logan Paul.

However, a couple of weeks later, The Miz explained the reason for attacking Logan Paul, and Miz said he wanted to teach him a lesson.

Earlier this month, Logan Paul signed a multi-year contract with WWE, and Logan said he is coming for his former WrestleMania tag team partner.

During his Impaulsive podcast, Logan Paul explained why he signed with WWE. Logan stated that WWE is a good opportunity to evaluate his brand.

It is true, I signed a multi-match deal with WWE and we announced it. It went crazy viral and I love the response. People are excited to see me in WWE. For me, there is a trifecta that I look for that decides what I do. I say this with privilege, because I can do this now because of the decades of hard work I put in. When I can mix passion, business, and media all into one thing, I’m ultimate me, happy place. Passion, when I did WrestleMania, I had so much fun. All my friends had fun, we were all smiling. It was awesome. I was looking at the clips, ‘I can’t believe that was me. Those were big jumps.’ Business, it’s smart, they pay well. WWE, it’s a big organization. Media, it’s a show. It’s great performance and entertainment. I’m excited for this journey and I am well aware of how powerful of a launch pad it can be for whatever I want to do in life. Besides this show, my visibility online is not a lot. I’m not uploading on my main channel ever. I do this show every week and I do this and that, but WWE is a good opportunity for me to leverage one of the biggest brands in the world for my own, should I show up. Should I work hard. Go do the performances, impress the fans, and become that WWE character that is notorious or loved. I don’t know if I’m going to be a heel or babyface.

When one of his podcast crew members asked Logan Paul whether he likes to be a heel or babyface, Logan made it clear that he is not a heel anymore.

The social media star is set to appear on the next week’s episode of Monday Night RAW to hype his upcoming SummerSlam match against The Miz.