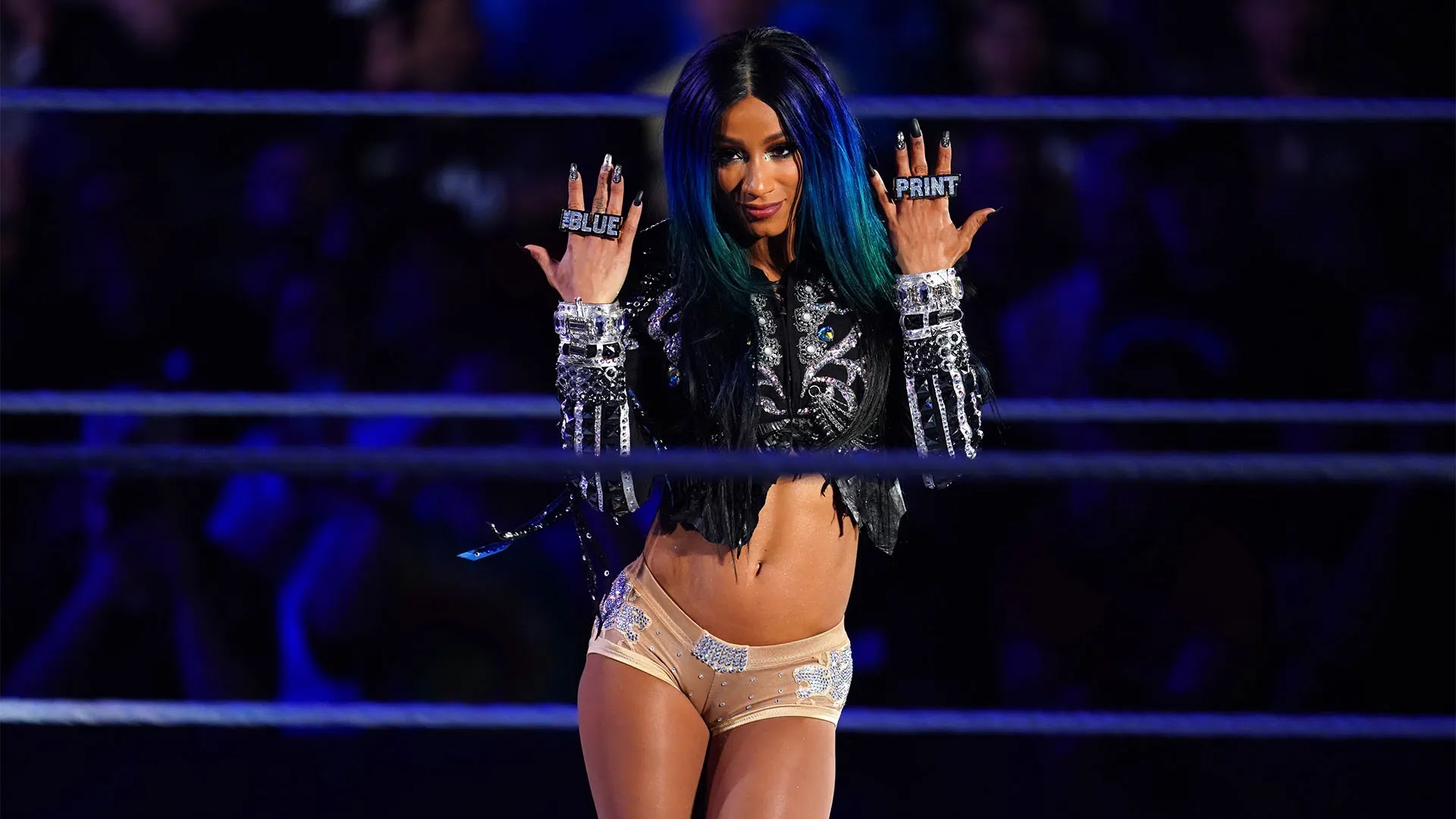 It’s been nearly two months since Sasha Banks walked out from WWE, but she is still making headlines in the wrestling world. Banks was frustrated with the creative directions of her character and left the company along with her tag team partner Naomi.

However, both women, especially Sasha Banks, do not care a lot about her walking out incident. She was spotted in several places within the past two months.

Raj Giri of Wrestling Inc reported that the company released Sasha Banks on June 10th, and yesterday we noted that she is scheduled to participate in a meet & greet event next month. You can read more details about it by clicking here.

Today, Fightful Select gave an update on Sasha Banks’ situation. Fightful stated that several wrestling promoters attempted to book Sasha Banks for the shows, but Banks has told them she is participating only for non-wrestling-related bookings until January 1st, 2023.

One promoter told Fightful, “can’t imagine her not being released at this point.” However, WWE did not publicly address Banks’ situation. Also, there’s no report about why she is not accepting wrestling-related bookings.