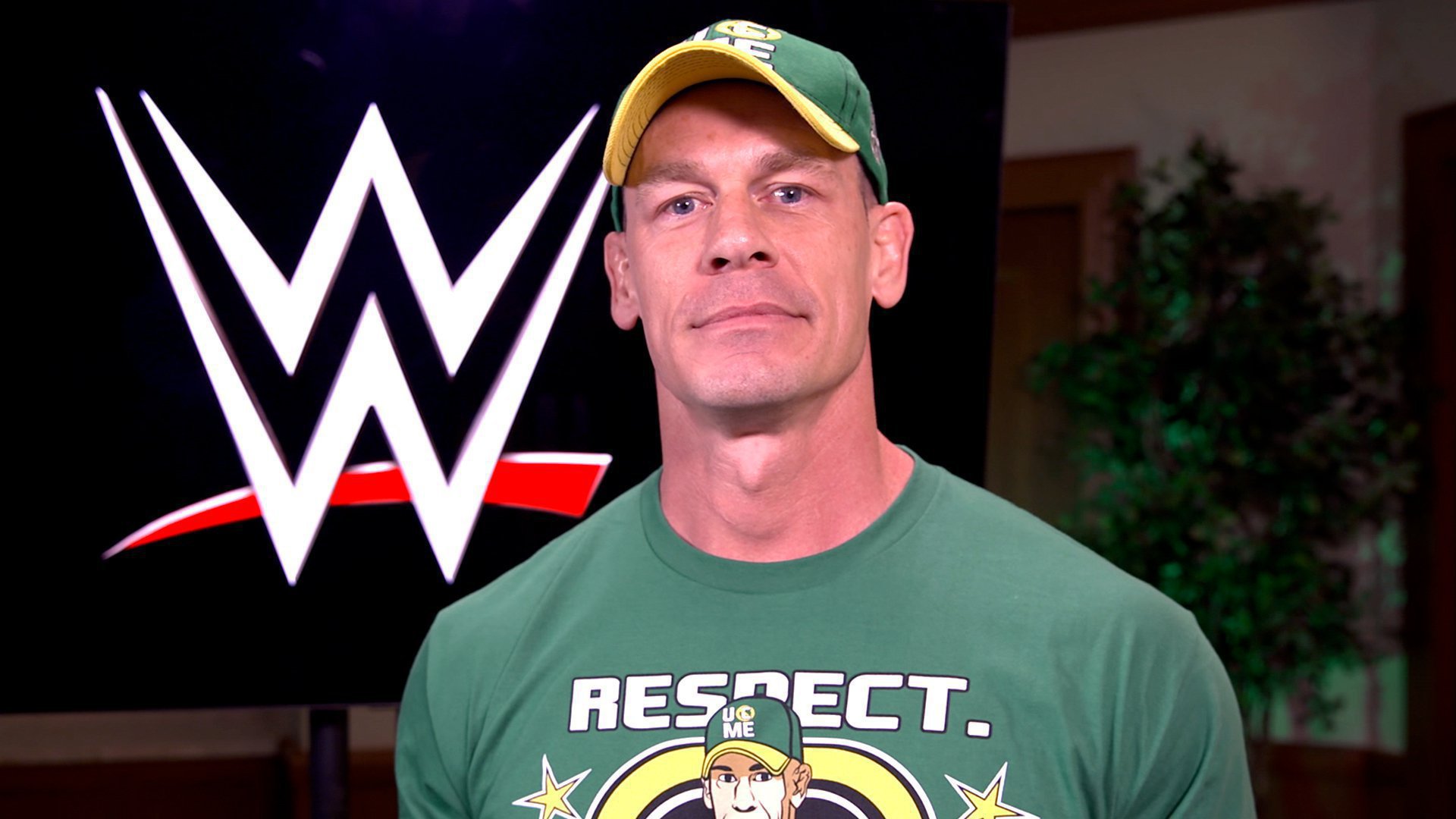 John Cena is one of the most popular superstars in the wrestling world. Since 2019, Cena slowly transitioned into an acting career and is now a mega star in Hollywood. Cena has won 16 World Championships in his 20 years career.

Big match John was last time wrestled at SummerSlam in 2021, where he lost to Current WWE Universal Champion Roman Reigns. Since then, he is disappeared from WWE television and returned back to Hollywood.

During this week’s Monday Night RAW, WWE showed a video package for the 16-time world champion. Then, WWE announced that John Cena is scheduled to return on the June 27th episode of Monday Night RAW in Laredo, TX.

On Twitter, John Cena responded to the announcement about his return.

Been far too long and what a special occasion to be able spend with the @WWEUniverse! Laredo, TX, C U soon!!!

Been far too long and what a special occasion to be able spend with the @WWEUniverse!

John Cena and United States Champion Theory recently exchanged a few words on social media. Cena appeared in a Q&A video on WWE’s official TikTok account. During the interview, John Cena was asked who is his current favorite superstar. He answered the question by naming Theory. In another question, Cena was asked which superstar needs an attitude adjustment most. Cena again named Theory as an answer. On Twitter, Theory responded to the video by saying, “Stop playing dress up and do something then, @JohnCena.”

Stop playing dress up and do something then @JohnCena https://t.co/u8WCT0VdID

With these social media exchanges, we can speculate that John Cena will face Theory for the United States Championship at the SummerSlam premium live event on July 30th.