Goldberg Returning For One More Match 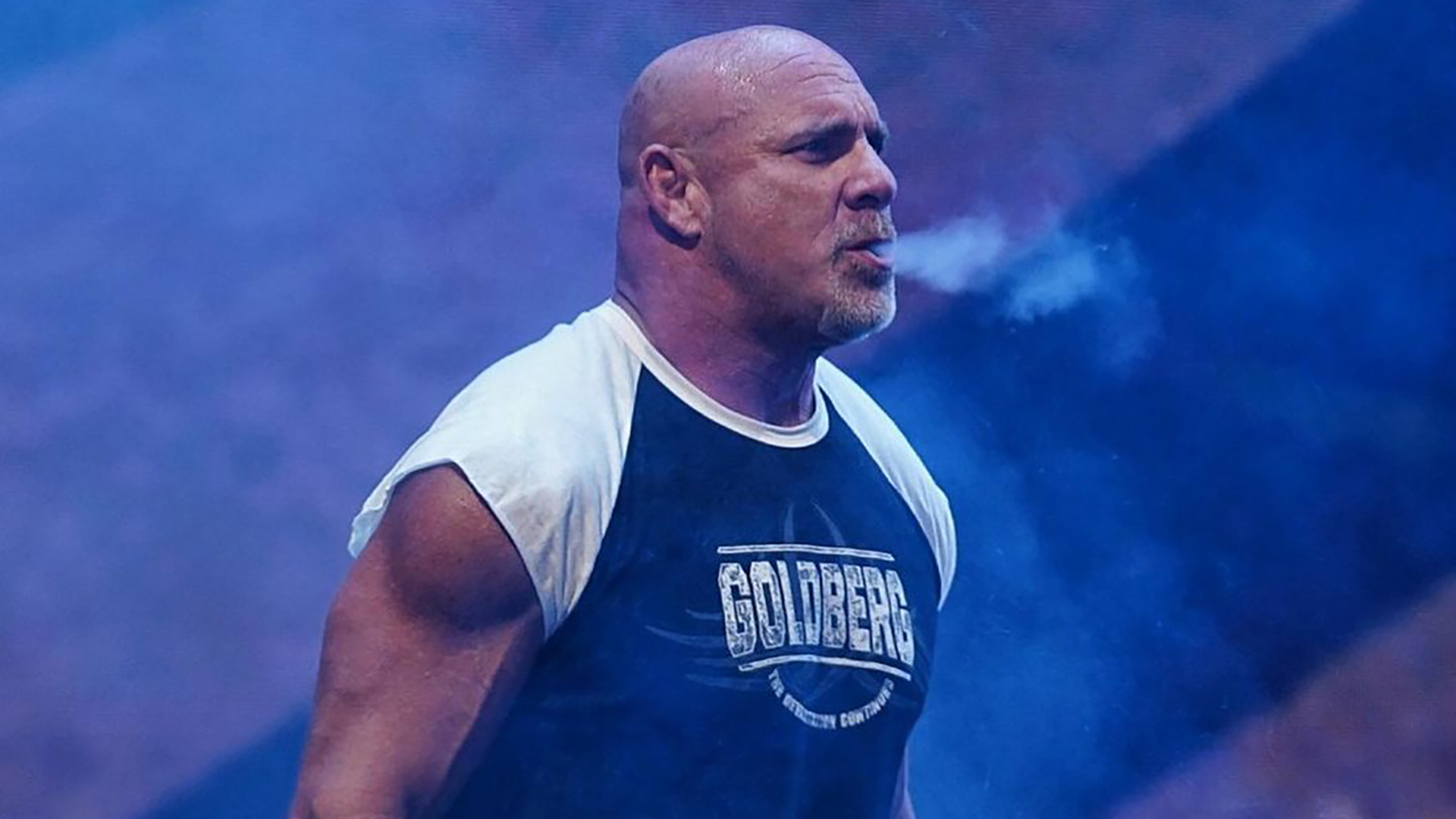 Fightful Select reported that, Goldberg is returning to WWE this month. The current plan is for Goldberg to challenge Roman Reigns for the Universal Title at Elimination Chamber premium live event on February 19th in Saudi Arabia.

This match was originally scheduled for WrestleMania 36 but plans changed due to Roman Reigns’ absence.

WWE has announced three matches for Elimination Chamber so far.