Eric Bischoff Comments On WWE Going Back To TV-14 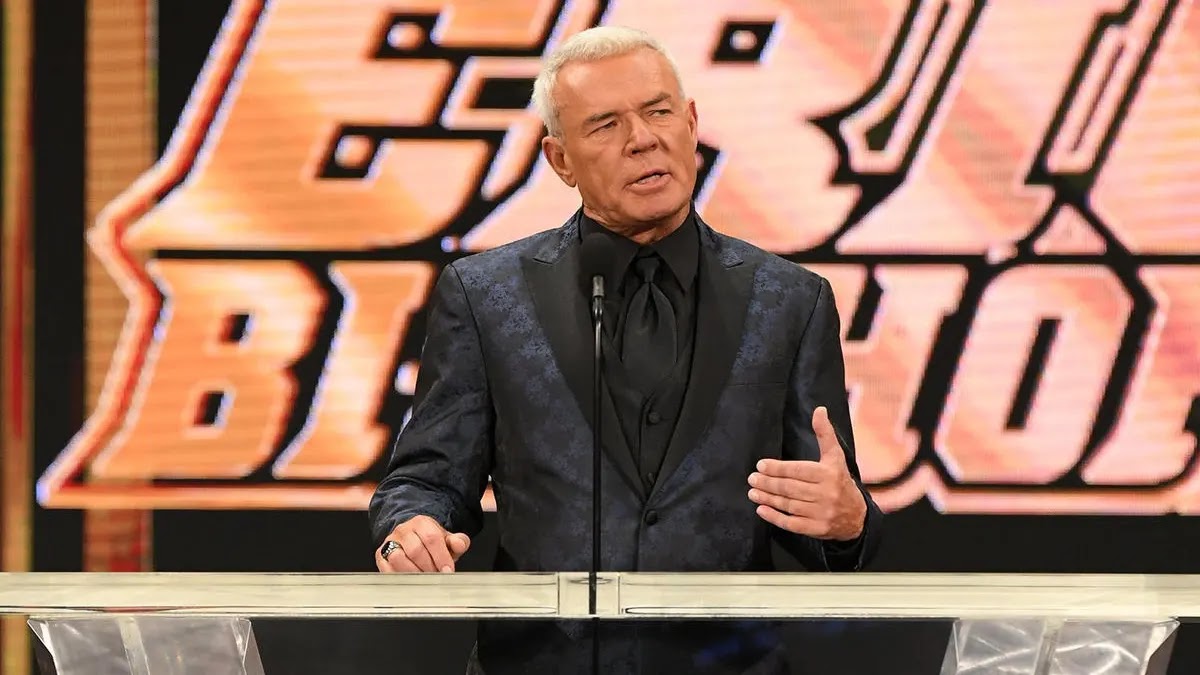 In 2008 WWE programs were turned more family-friendly to attract new sponsors. However, many fans opposed that idea, and over the past years, fans forced the company to go back to TV-14.

Now, WWE SummerSlam is listed as TV-14 on Peacock, which means the company is planning to make the product edgier in the coming weeks. However, WWE has not made any comments regarding the change.

During the latest episode of the Strictly Business podcast, Former Senior Vice President of WCW and WWE Hall of Famer Eric Bischoff gave his thoughts about WWE going back to TV-14.

Some of [the implications] may be real and tangible and others subtle and possibly not so significant, I think it’s going to create a lot of anticipation, right? I think there’s going to be a lot of people who maybe have tuned out over the years because the product has gotten soft since 2008, meaning it needs to be palatable for children to keep the advertisers and the network happy.

WWE TV ratings continuously drained in the past several years and the company failed to gain new viewers for the product. We will see if WWE can attract more viewers after becoming a TV-14 rating.