Edge’s Schedule Until WWE Clash At The Castle Revealed 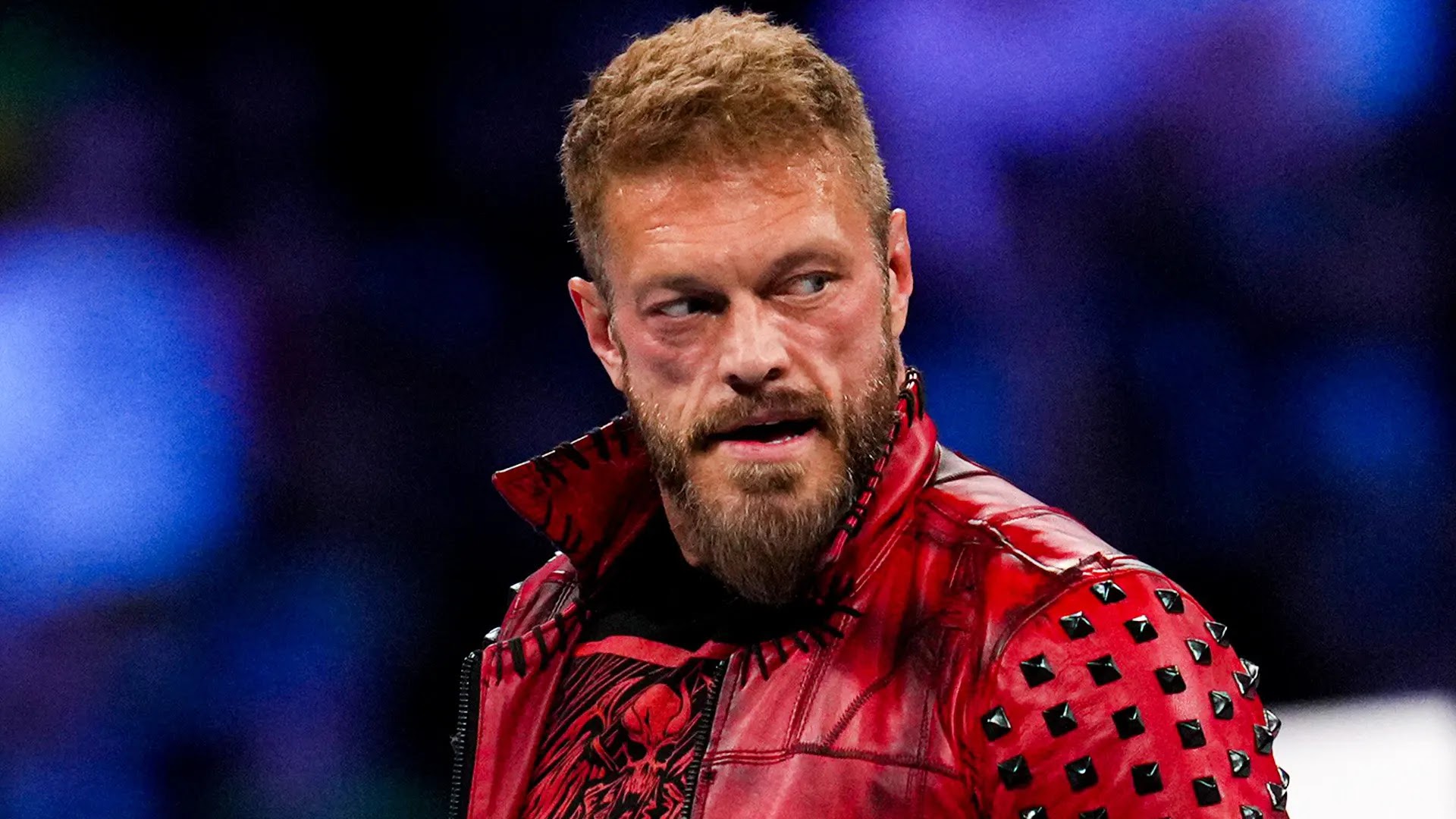 WWE Hall of Famer Edge’s WWE schedule is similar to the Undisputed WWE Universal Champion Roman Reigns’ schedule, which allows a less frequent appearance. However, according to the latest report from PWInsider, Edge is currently being advertised for all episodes of Monday Night Raw leading up to Clash at the Castle.